Ollie Burrows believes getting mentored by England and Lions hooker Luke Cowan-Dickie can help take his game to the next level.

The Wales U20s hooker is currently on the books of Exeter Chiefs, and is competing in training with the likes of Cowan-Dickie, and the experienced Jack Yeandle. And he believes this will be a big benefit for himself and Wales U20s.

“Luke is such a good player to learn from, and I think I can take a lot from training with him,” he said.

“Jack Yeandle has also helped me, particularly around the scrum. He’s been a great mentor for me helping me make the step up to senior rugby.

“I’ve learnt a lot from Luke and Jack just watching the way they go about their business in training. Luke is definitely someone I look up to, and I aspire to be like him.”

The Neath man has been a member of the Exeter Chiefs squad for the past two seasons, combining his rugby with a business degree. Burrows has been a regular for Exeter in the Premiership Rugby Cup, and is highly thought of at Sandy Park.

He has lofty ambitions, and dreams of wearing the red of Wales at senior level in the future, but he is humble enough to know that will only happen if he works hard.

“In the short-term my goal is to break into the Exeter Chiefs matchday 23, and I’d like to think there’s a good chance of doing that next season,” he said.

“I want to establish myself at Exeter, and hopefully kick on off the back of that. The cream will always rise to the top so I’d like to think if I keep my head down and work hard then things will work themselves out eventually.

“Rob Baxter always says if you work hard good things will come so I’ve got to keep my head down and keep grafting away.”

Burrows has impressed off the replacemenst bench as Wales scored seven tries to kick off their summer campaign with a resounding victory over Scotland in the U20 Six Nations Summer Series. And he is confident Byron Hayward’s side will go from strength to strength as the summer progresses.

“There’s a really good vibe here,” he said. “I missed the Six Nations because I had a shoulder injury but coming in compared to what I experienced in last summer’s Six Nations I’d say this is the best camp I’ve been involved in.

“Having a lot of guys coming back in who have played a lot of senior rugby is a big boost. I think the way Byron and the other senior coaches have led it has been good as well.

“It’s been less structured with a lot of emphasis on expressing yourself, and playing the game as you see fit. That’s really suited the boys, and it’s been really positive.” 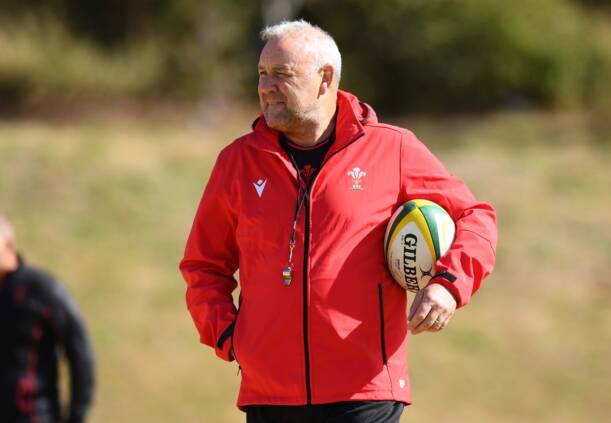 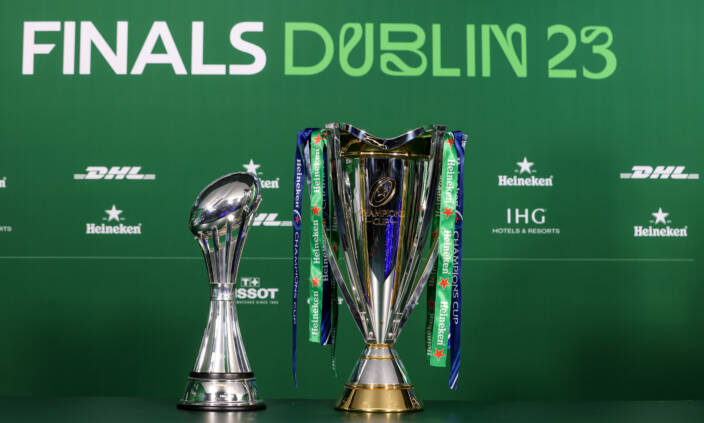 Champions double for Ospreys in Europe