Young Scarlets winger Callum Williams may have just three tournaments on the HSBC World Rugby Sevens Series behind him, but he has already achieved a life-long ambition.

The 20-year-old from Ceredigion made his debut for Richie Pugh’s Wales side in the Singapore leg of the world series. He was on the score sheet in the opening game against Scotland where Wales lost narrowly 26-24. Two further pool defeats against Argentina and New Zealand then set up a match against arch rivals England.

In a tight contest the match had to go into a golden point decider with both teams locked at 19-19 at full time. With the game on a knife-edge, Williams took matters into his own hands and powered his way over from close range with three England defenders desperately trying to prevent him from touching down.

But Williams wrestled his way over and secured a well-deserved victory to offer a glimpse of his potential at the highest level.

“It was like a dream come true to score the winner against England,” recalled Williams earlier this week. “It’s every schoolboy’s dream to beat England. It’s been my dream ever since I was a kid to score the winning try against England as they are our biggest rivals – so to actually achieve that in my first tournament gave me a big confidence boost.”

“I’ve always wanted to do it because I used to live with one of the boys who was playing sevens and he was always off travelling. I lived with Tomi for a bit, and he was travelling all the time and I was always like – ‘I’d like to jump on that.’

Williams played football prior to joining his home town club Cardigan as a 12-year-old. He started out as a centre before moving out to the wing at 15.

He moved to Llanelli for his schooling and then gained national recognition at Wales U18 and U19 levels but missed out on U20s due to injury.

“I was in Wales U18s but picked up a shoulder injury. Then I got picked for 20s twice but had two ops on my shoulder again so missed out there,” he said.

After coming back from injury, Williams got some valuable game time with Llandovery in the Indigo Group Premiership. His power and pace caught the eye and he collected five tries from eight outings.

“I really enjoyed playing for the Drovers,” he said. “It was like being back in my local club. You had the older fans who were always there week in week out, they would travel away with you as well and they were always behind you.”

An offer from Scarlets Rugby Pathway manager Kevin George to join Pugh’s sevens squad was quickly snapped up by Williams and before he knew it, he was Singapore bound, which proved a bit of a culture shock for the rookie.

“As soon as you stepped outside you started sweating – it was a real shock to the system. We had to deal with jet lag which wasn’t easy. We stayed up for another day and then slept.

“Looking back, it was a good experience to play at that top level,” said Williams. “I didn’t really know what to expect so I went in there just to enjoy it. I probably enjoyed it more than I thought I would.

“We were playing well but didn’t have the best results in Singapore but when we went over to Vancouver we got better and better after every game. We then played Ireland and it was probably the best we’ve played and we should have beaten them.”

Williams is among a number of new recruits who have been relying on experienced trio Luke Treharne, Tom Williams and Morgan Williams as Wales try valiantly to move away from the bottom of the points table. 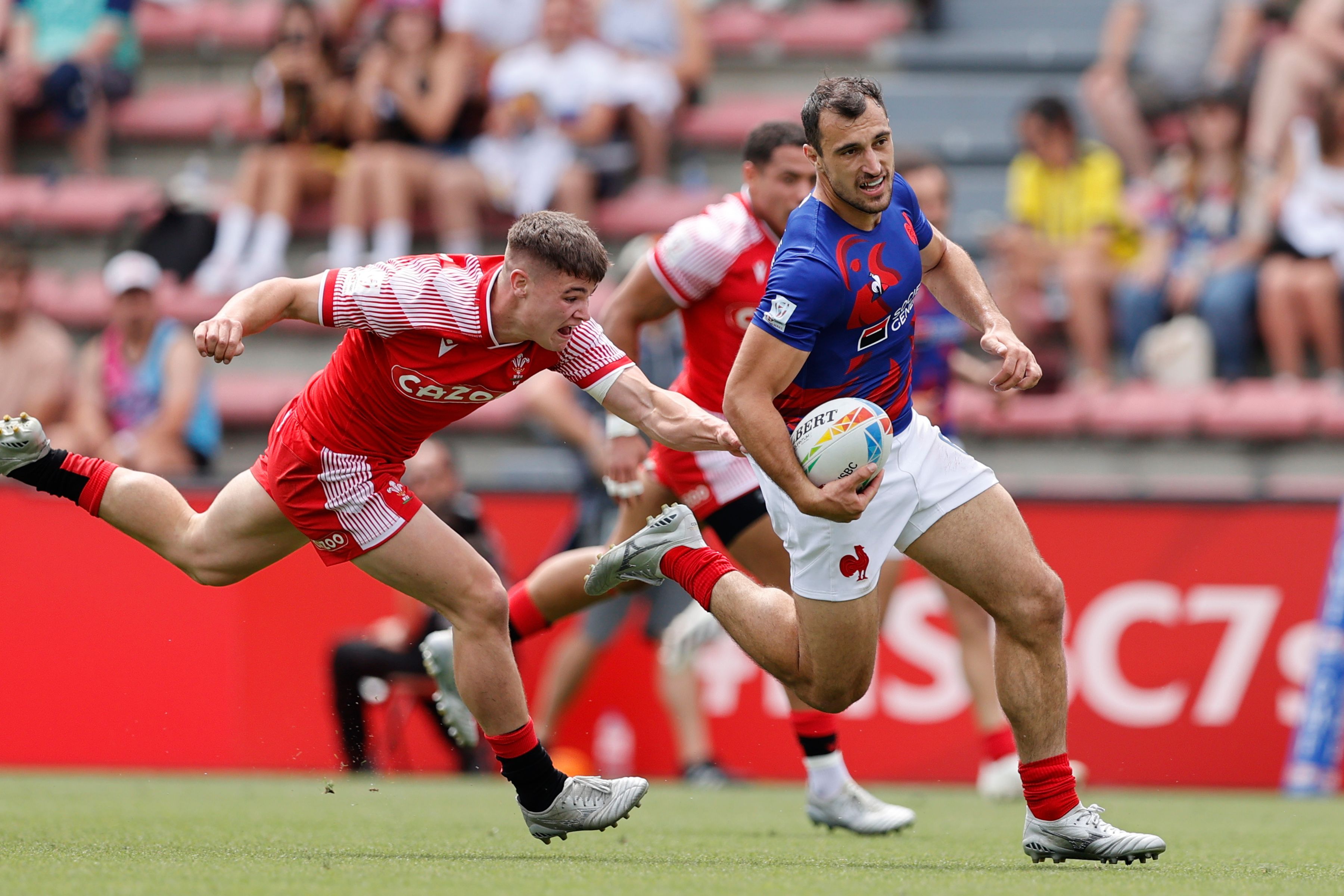 “We are all quite close as a group,” said Williams. “We all speak about it – we know what we’re doing wrong. When we’re doing things the right way we are quite hard to stop. We’ve got some world class players like Tom Wills, Luke Treharne and Morgan Wills – they know what to say and when to say it.

“I’ve roomed with Tom Wills in Singapore and Vancouver and I’m rooming with Luke Treharne now – they’re helping me through it as they have done it all before.”

Williams has quickly made an impression on Pugh, who said: “Cal has been excellent, he is learning the game every game. His ability to score tries and beat defenders and evading tackles has been exceptional.

“He is exciting to have in the group, but he has really put his own stamp on that jersey – he’s exciting and can pull things out of nothing so it’s good having someone who is willing to work at their job.”

Williams is now looking ahead to this weekend in Twickenham where Wales take on Fiji, USA and Spain in the penultimate round of the world series.

“I haven’t played Fiji and USA yet and I’ve always wanted to play Fiji because they are world class.

“We’ve really got to try and get the first game off to a good start as that sets you up for the rest of the weekend. We know Fiji play an open game but we’ve got a good group of boys here so hopefully we can get some good results.” 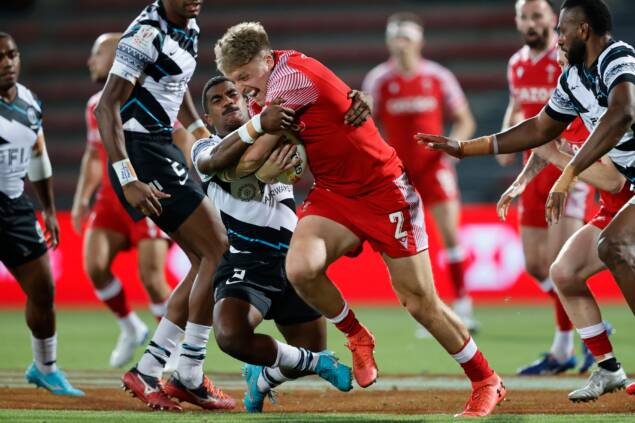 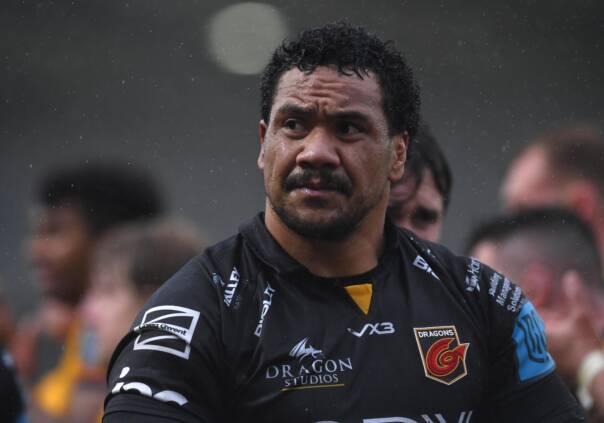 Seiuli signs on for more at Dragons