There are going to be a lot of Welsh players involved in the knock-out stages of the Allianz Premier15s after Bristol Bears, Exeter Chiefs and Harlequins confirmed their tickets to join Saracens in the semi-finals.

Saracens, who are hoping to regain the title, had already bagged a home tie after clinching top spot with two games to go, although they got a nasty jolt in Exeter at the weekend.

The Chiefs went on the warpath in their first game since winning the Premiership Cup and inflicted only the second league defeat of the season on them, winning 54-12 at Sandy Park. The final round of regular fixtures takes place on Saturday, 14 May, with the Chiefs hosting the Bears, Harlequins heading to Loughborough and Saracens welcoming Wasps.

There is still a battle between the Chiefs, Quins and Bristol for the second home draw in the semi-finals. Saracens will be hoping to avoid Harlequins, who beat them in last season’s final at Gloucester.
While the league champions were left smarting at their heavy defeat last time out, they will have a raft of English Grand Slammers to return for the business end of the season.

Kat Evans is on the bench for Saracens this weekend, with Donna Rose ruled out with a neck injury and Georgia Evans still hoping to return before the end of the season after breaking her arm earlier in the year. Bristol have a huge Welsh contingent in their squad. It was Manon Johnes who scored the try that secured a bonus-point in front of a 4,101 crowd in their 43-26 home defeat to Harlequins at Ashton Gate to ensure they made the play-offs for the first time with a game to go and Johnes has been given the No 7 shirt in their crucial game at Exeter on Saturday (live on BBC iplayer).

Despite defeat last weekend, Bristol will go into the semi-finals confident of causing an upset.
Jaz Joyce will miss the Bears’ run-in after undergoing a successful shoulder op in order to be raring to go come the Rugby World Cup in September.

Wales full-back Niamh Terry is on the bench for the Chiefs while Alex Callender, Sioned Harries, Ffion Lewis and Carys Phillips feature for Worcester in their final game of the season and Kerin Lake, Lleucu George, Bethan Lewis , Kelsey Jones, Cara Hope, Cerys Hale are set to play against DMP Sharks. 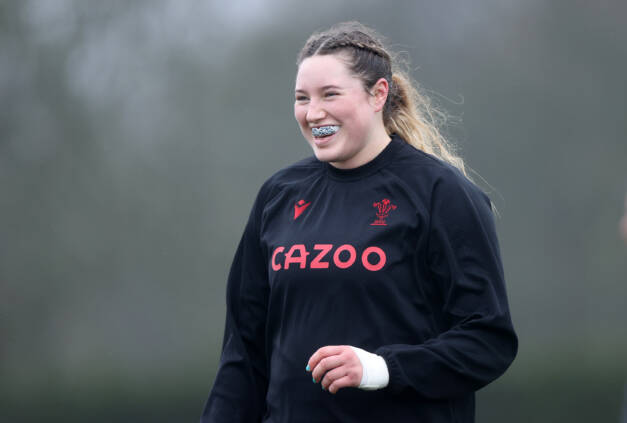 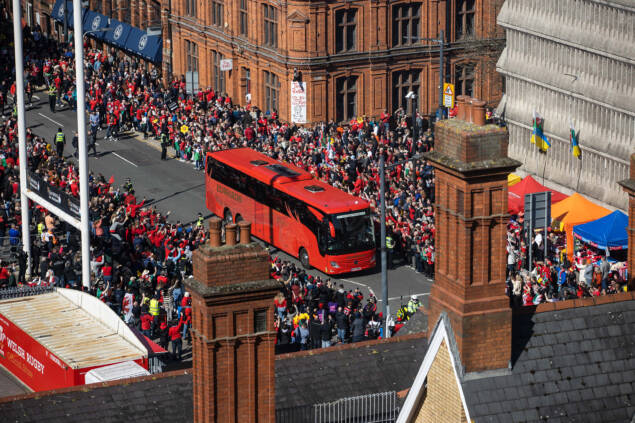 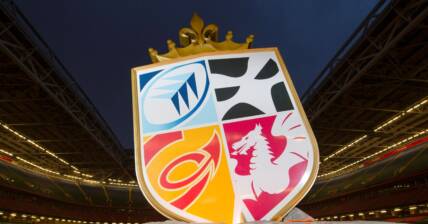