Wales skipper Siwan Lillicrap will help form an all-Wales back row for Bristol Bears as they attempt to reach their first Allianz Premier 15s final in Exeter.

The semi-final clash with the Chiefs is a repeat of their Round 18 fixture last weekend, when Chiefs edged it 29-26 to secure a home draw. The Bears were able to finish ahead of reigning champions Harlequins in third place to set up the re-match.

It is the first time Dave Ward’s side has reached the final four and once again he will be relying on his strong Welsh contingent to help the Bears reach the final and face either Saracens or Harlequins. As well as a back row of Welsh internationals – Manon Johnes, Alisha Butchers and Lillicrap – the Bears will have Kayleigh Powell, Courtney Keight and Keira Bevan in their back line.

“It’s great to be around all the Welsh girls at Bristol. We built up so much cohesion during the Six nations and if we can take some of that onto the pitch in the semi-final I’m sure it will benefit our performance,” said Bevan.

“We didn’t get the result we wanted last weekend, but there were only a couple of points in it and the game could have gone either way. It’s already our best finish so far as a club, but we’re determined to get to the final.

“We know what we need to do to get there – multiple phases, strong set-piece and good driving mauls. If we get a win it will be all eyes on Sarries or Quins for the final.

“We finished third in the Six Nations, which was great progress for us, and then it was straight back into club action. We had a record crowd for our game at Ashton Gate against Harlequins with a good game against Quins at Ashton Gate and now we’ve got Exeter twice on the bounce.”

Wales outside half Elinor Snowsill and lock Natalia John are both on the bench for the Bears for a game against a side that not only won the Premiership Cup, but recently destroyed league winners Saracens 54-12. IN only their second season, they too have reached the semi-finals for the first time.

“This season has been incredibly competitive. It went down to the weekend before last to determine who would be in the top four,” said Chiefs head coach Susie Appleby.

“There were six teams in it prior to that, with others knocking on the door as well. We went up to Quins and beat the champions earlier in the season and there were also lots of really topsy-turvy results, but that’s because there are so many top-quality players playing in this league.”

The first semi-final at the StoneX Stadium will be a repeat of the last three finals – Saracens v Harlequins. Georgia Evans hasn’t fully recovered from the horror injury she suffered playing at Bristol, but Sarries still include two Welsh caps on their bench.

Kat Evans and Donna Rose will no doubt enter the fray as the game develops and will have key roles to play. Quins are the only team to win at the StoneX in the league this season, although Saracens got their revenge at the Twickenham Stoop.

Saracens won the first two Premier 15s finals, but lost their grip on the title at Kingsholm last year when they went down 25-17 to their arch-rivals. The former champions have brought back England stalwart Poppy Cleall in the second row and livewire scrum half Ella Wyrwas.

The reigning champions welcome back Red Roses duo Amy Cokayne and Rosie Galligan in their front five, while Amelia Harper rounds off the changes in the pack, coming in for Lauren Brooks at openside. In the back line, Emily Scott starts at No 10 and will link up with Lagi Tuima in midfield, who makes her return from injury. 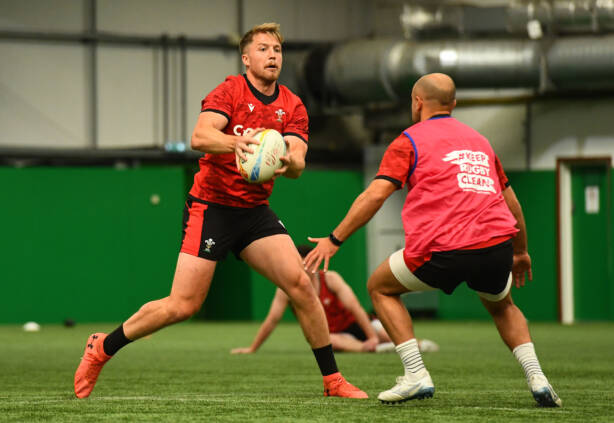 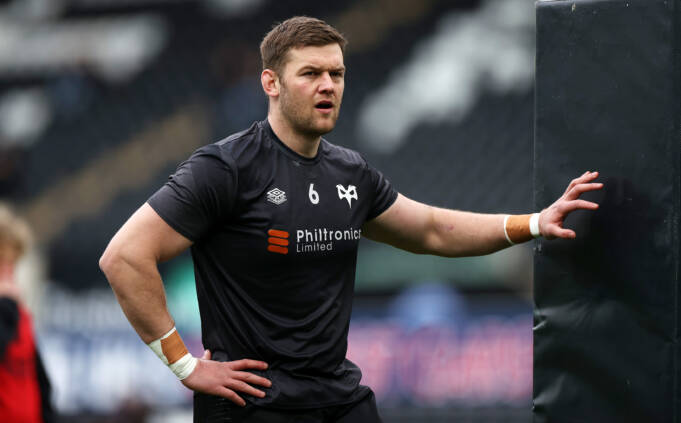