Former Wales under 20s star Harri Deaves has signed his first professional contract with the Ospreys.

Deaves, 20, has signed a two-year deal to stay at the Swansea.com Stadium. The openside flanker made a try-scoring appearance on his debut away to Sale Sharks in the Heineken Champions Cup, this season.

That followed his eye-catching performances for Wales in the U20s Six Nations campaign. A product of the Player Pathway Programme, Deaves’ all-action displays have seen him promoted to the senior squad from the Ospreys Academy.

Deaves has made six appearances and scored one try for the Ospreys and was voted Pathway Player of the Year for 2021/22. “To get my first Ospreys deal is just massive to me and to have played a few games already just means a lot to me,” said Deaves.

“I just want to play more after having a taste of it and my debut couldn’t have gone much better for myself.  It was just a massive achievement for me to play in a game like that and having all my friends and family make the trip was really special too.

“Toby has really backed me, shown he trusts me and has confidence in me to do a job for the team. He has shown your age doesn’t matter and he will give you an opportunity if you impress enough in training.

“I am not taking anything for granted and I know I have to take every opportunity that comes my way.” Deaves will have the opportunity to learn from the likes of Wales and British & Irish Lions flankers Justin Tipuric, and Dan Lydiate. And head coach Toby Booth is delighted Deaves has committed his future to the Ospreys.

“Everyone is aware of how important it is to us to produce our own talent,” said Booth. “Harri is certainly a big part of that commitment going forward and has certainly impressed when he has played.

“Harri plays tough and his uncompromising nature and desire has impressed us all at the Ospreys.  It’s now about him and us as a coaching team helping him to fulfil that potential.” 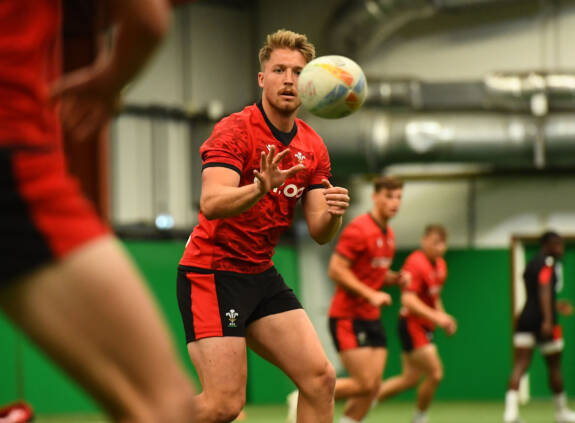 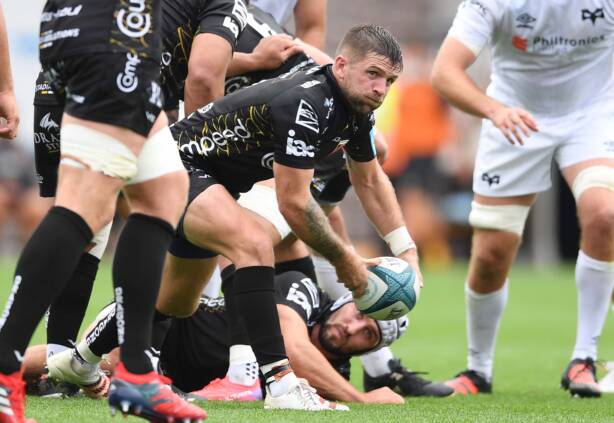 Scrum half Jones signs for Dragons