Glyn Shaw, the powerhouse prop from Neath for played for Wales in rugby union and rugby league has died at the age of 71 after a long battle with cancer.

A former Wales Youth cap in 1969 and 1970, he graduated into the Neath senior side in his first season out of youth rugby at Seven Sisters and became an instant hit in the Welsh All Blacks pack.

He was capped as a second row at youth level, but became a loose head prop at The Gnoll playing on the opposite side of the scrum to another future Welsh international, Walter Williams, with Norman Rees. His Neath debut came in a 26-3 win over the West Wales Rugby Union, a game in which he scored a try.

He packed down with Rees and Williams in an all-Neath front row for Wales B against France B in a 30-9 defeat in Paris in October, 1971. Shaw and Williams gained ample revenge a year later when Wales B scored six tries in a 35-6 win in Cardiff.

Shaw also played in the 22-14 win by the Glamorgan U25 side against the touring Canadians in 1971 and in between those two B caps he helped Neath win the inaugural WRU Challenge Cup final in 1972, when they beat Llanelli 15-9 at the National Ground, Cardiff Arms Park.

The first of his 12 senior caps came against the touring New Zealanders in 1972. Wales lost 19-16 in a game in which a try by JPR Williams was ruled out by English referee Johnnie Johnson for a double movement. There was further controversy after the game when the All Blacks prop, Keith Murdoch, struck a security guard at the post-match reception at the Angel Hotel and was sent home.

“Glyn always told me he felt he had played a part in the incident with Murdoch because he handed him a pint of mixed drinks which he proceeded to down in one. After that he seemed to loose it and the rest is history,” said Jim Mills, the rugby league great who was a team mate of Shaw at Widnes.

He had a second crack at the All Blacks when Neath & Aberavon combined to meet them, but went down 43-3, and toured Canada with Wales in the summer of 1973, playing in four of the five matches.

He played in 10 games in a row for Wales between 1972-74, featuring on both sides of the scrum. Wales shared the title in a five-way split in the Five Nations in 1973 and won one and drew two games in 1974. He also played in the 24-0 victory over Australia in 1973 and the victories by West Glamorgan and the Wales XV against the touring Japanese.

In 1974, he packed down for the Carwyn James XV in the Year of the Valleys game against a Welsh Valleys side and in the West Wales team that beat the Tongans 14-6 at St Helen’s. He lost his place in the Welsh front row to Tony Faulkner in 1975, but returned for two more caps in the early rounds of the 1977 Five Nations.

“Glyn was a great forward, so strong and so fit – he would run and tackle all day long. He was all muscle and a great character to have in any dressing room,” added Mills.

“He played hard and nobody put one over on him. We were props together when Widnes won the Rugby League Challenge Cup at Wembley in front of 94,218 fans in 1979 and Glyn was also a winner with Widnes at Wembley again in 1981. He had fought so hard against cancer for the past three years. He was such a likeable guy and he will be sorely missed.”

He made his Widnes debut against New Hunslet and earned the first of his seven caps for the Wales rugby league team in a 29-7 win over France in Widnes. It was the only victory he achieved, losing three times to England, twice to Australia and once to France.

In October, 1978, he joined Mills in the side that beat the touring Australian Kangaroos 11-10. He also played in the 14-6 over New Zealand in 1980 for Widnes and as in the Wigan team that lost narrowly to the Kangaroos in 1982.

He helped Widnes secure the Premiership title for the first time with a 19-5 final win over Bradford Northern in 1980. That avenged the 17-8 defeat both Shaw and Mills endured against Northern in 1978.

“He was a great character, an outstanding athlete and fearless competitor who was respected and admired throughout rugby league and rugby union,” said Wales RL chairman, Brian Juliff.

He played 63 games for Wigan, 21 for Warrington and finally eight for Rochdale Hornets before hanging up his boots at the end of the 1985-86 season. He made one appearance for the Great Britain side against New Zealand in 1980.

The Welsh Rugby Union passes on its sincerest condolences to the family and frinds of Glyn Shaw. 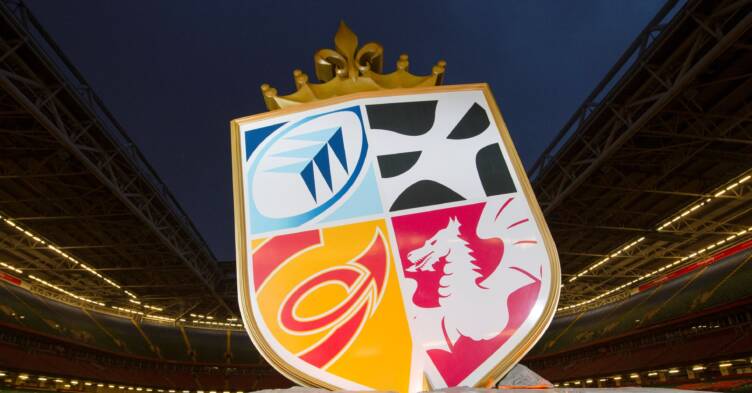 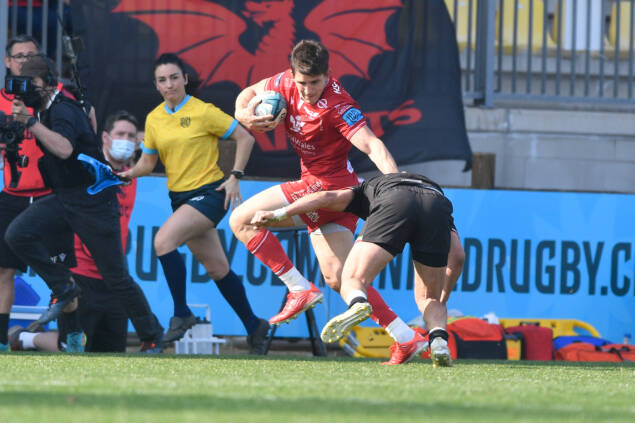