Wales flanker Dan Lydiate has agreed a new deal to stay at the Ospreys for another season.

Lydiate is a hugely respected figure at the Ospreys and returned to action towards the end of the United Rugby Championship campaign.

He was part of the Ospreys squad that lifted the Welsh Shield in the URC and qualified for Heineken Champions Cup next season.

Lydiate was one of 11 Ospreys named in the Wales squad for the forthcoming tour of South Africa this summer.

The backrower made his Ospreys debut in December 2014 and has played 81 games and scored one try for the Ospreys.

Lydiate said: “Getting back on the field was my main focus this season and I am grateful for the support of the Ospreys medical and Strength and Conditioning teams for getting me playing again.

“The focus now is to get back to my best, produce performances and play my role in a successful Osprey side. I just want to enjoy playing again and get back out there and do my stuff with the boys.

“We have had a few tough seasons here during my time at the Ospreys but things have really started to progress here with Heineken Champions Cup qualification for a second season.”

Lydiate is one of a number of British and Irish Lions in the Ospreys squad, including, Alun Wyn Jones, Justin Tipuric, George North, Rhys Webb and Adam Beard.

Toby Booth, Ospreys Head Coach, said: “Dan’s resilience and determination to get back playing after his injury has been well documented. His leadership skills and the standards he sets, on and off the field, have been recognised by his recent call-up for Wales.” 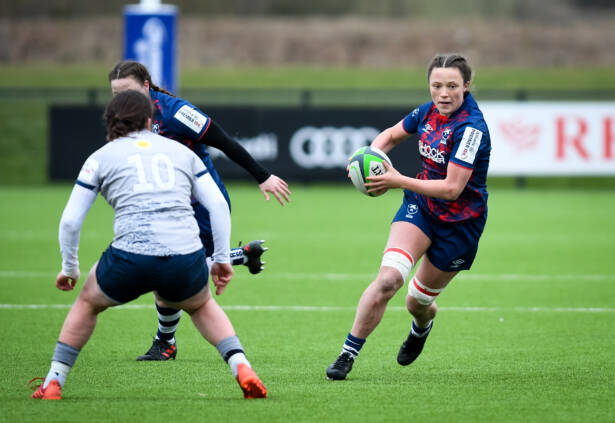 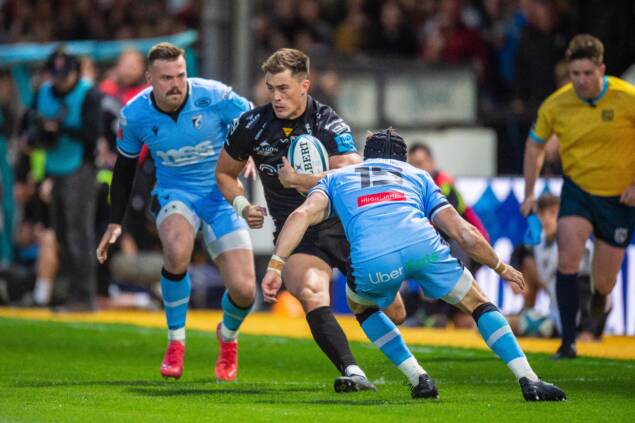