Will Griffiths has always had a very personal history with the West Wales derby between the Ospreys and the Scarlets.

The Ospreys host their traditional rivals in the United Rugby Championship clash at the Swansea.com Stadium on Saturday (kick-off: 5.15pm).

Griffiths, 23, has enjoyed an impressive personal campaign and is one of a raft of young and homegrown players who have become a mainstay of the Ospreys squad this season.

The back five forward’s versatility has seen him operate at blindside flanker and in the Ospreys engine room, producing a run of eye-catching performances.

“We all looked forward to the derbies over Christmas but it was gutting when we found out there would be no crowds.

“It will be great to have the crowds back and hopefully a lot of people will turn up to watch this derby on the 30th.

“This game used to be always on Boxing Day and my birthday is on Christmas Day and going to this game was a regular party time for me.

“We used to go and watch the game and then all go back to mine and there are some really good memories when I was younger.”

The Ospreys face the Scarlets at home in Swansea for the first time since 2019, with supporters allowed back in to watch the biggest game in the regional rugby calendar.

A unique and exciting Feastival of live music, including street food and entertainment, are all part of the build up to the main event of the day at the Swansea.com Stadium

“The Scarlets is the great rivalry.” 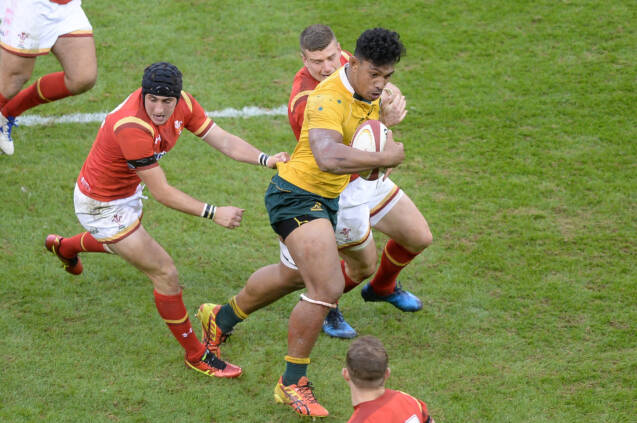 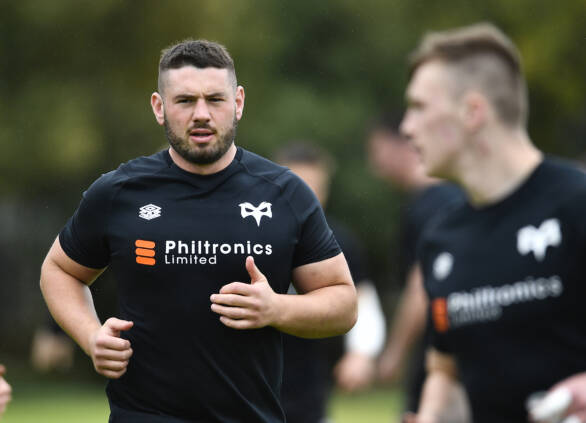