Wales face both Ireland (2.15pm) and England (4.45pm) at home in next season’s Guinness Six Nations Championship, with each match awarded a Saturday afternoon kick-off time at Cardiff’s Principality Stadium.

In fact, Wales play on Saturday in all five rounds of the competition, both home and away, featuring in the first match of the day on two occasions.

The men in red open the 2023 tournament hosting the Irish in round one and then begin the weekend of fixtures in round four when they take on Italy in Rome for another 2.15pm kick-off.

There are no Friday night fixtures for anyone this time out and Wales have also avoided Sunday matches altogether, so their second round visit to Scotland on the 11th February – as the second match of the day after Ireland take on France – kicks-off at 4.45pm.

England visit Cardiff on Saturday 25th February for round three and this will also be the second match of the day beginning at 4.45pm, following an earlier opening act which features Ireland’s away clash with Italy.

Wales are on the road for the fourth (in Italy) and fifth-and-final rounds of the Championship, finishing off their campaign with a trip to France on Saturday 18th March, kicking off in the second game of super-Saturday, at 2.45pm.

“We are always looking for the best possible preparation time for our Wales coaches and players when Six Nations fixtures are drawn up, which means avoiding a six day turnaround if possible,” said WRU CEO Steve Phillips.

“Of course our respective colleagues in the Six Nations are all also looking for the same thing meaning compromises  must be made, so we are delighted to have finished up with Saturday afternoon kick-off times in all five rounds.

“This is also great news for our loyal and passionate supporters who will not only follow us to France, Scotland and Italy but also pack out Principality Stadium for our two huge home matches against Ireland and England.

“In a year when Wales will face every side above us in the World Rankings, touring South Africa this summer and welcoming New Zealand, Australia and Argentina to Cardiff, alongside future Rugby World Cup 2023 pool C opponents Georgia, in the autumn, all of these matches form a vital part of our Rugby World Cup preparations.

“In international rugby you always want to test yourselves against the best teams and we will certainly be doing that in the year ahead, with the 2023 Guinness Six Nations Championship presenting an extremely challenging and exciting prospect for us all.” 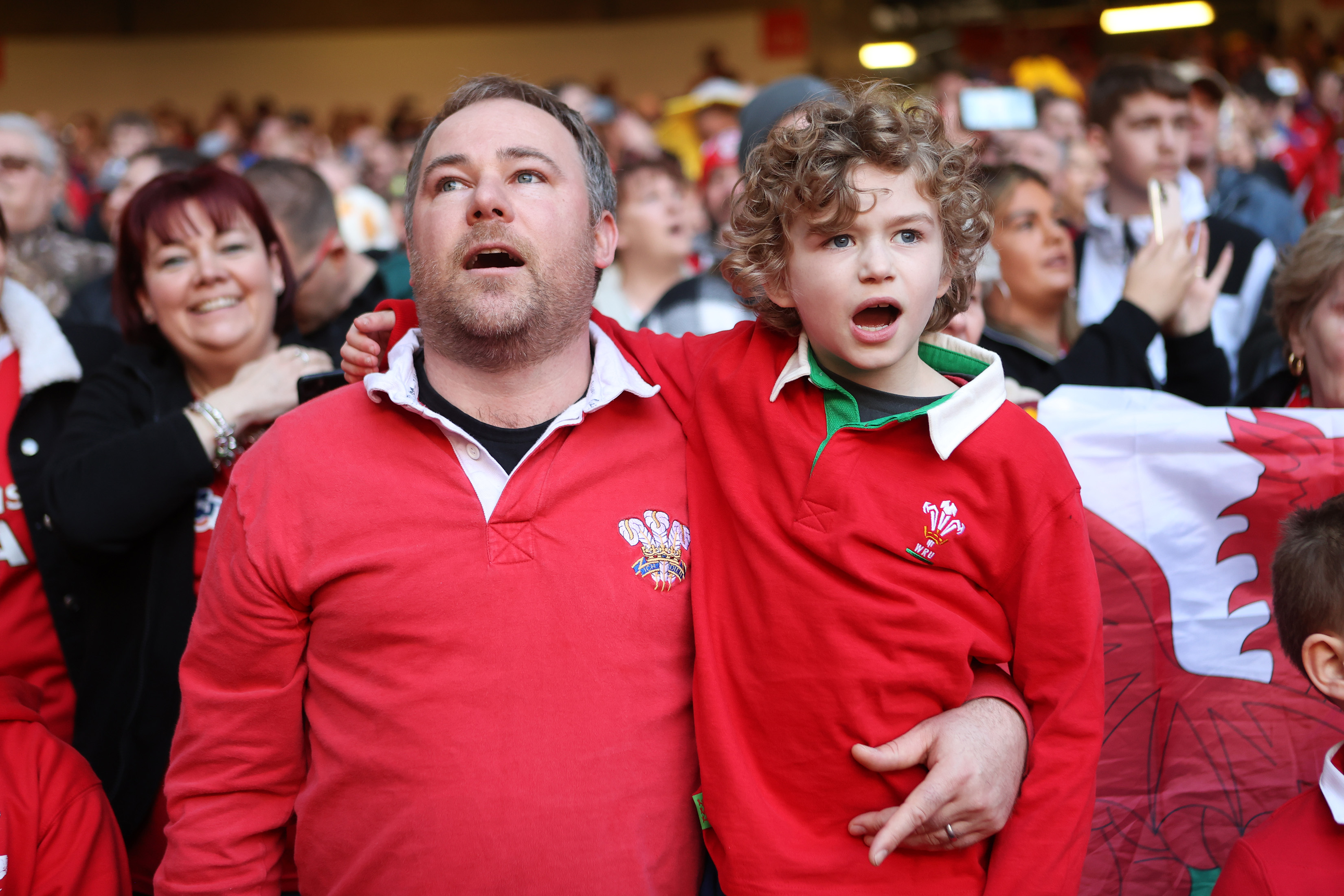 Ticket prices for these Guinness Six Nations 2023 fixtures at Principality Stadium have risen in some categories, decreased in the Alcohol Free Zone (AFZ) and entry level tickets remain frozen at £40.

Tickets will be made available to WRU Member Clubs, Debenture holders and Premium members this month and WRU Corporate Hospitality and official travel packages can be purchased now.

Alcohol Free Zone tickets have been priced even more competitively for all home matches at Principality Stadium in the season ahead with tickets in this area now available in category D for £80 (Ireland) or £90 (England).

“The best place to buy a ticket will, as always, be via WRU member clubs and further information about availability will be released soon,” said Phillips

“It is vitally important to note that all proceeds from Welsh international tickets are fed directly back into the game in Wales.

“Whilst price increases have been necessary for some of our highest demand fixtures, we have also taken care to ensure Wales matches are as generally accessible as ever, with a price point and customer offering to cater for as wide an audience as possible across our full 2022/23 fixture list.

“A family of four will be able to watch our autumn match with Georgia for just £30 or all four family members could see Wales take on the All Blacks for a total of £120.” 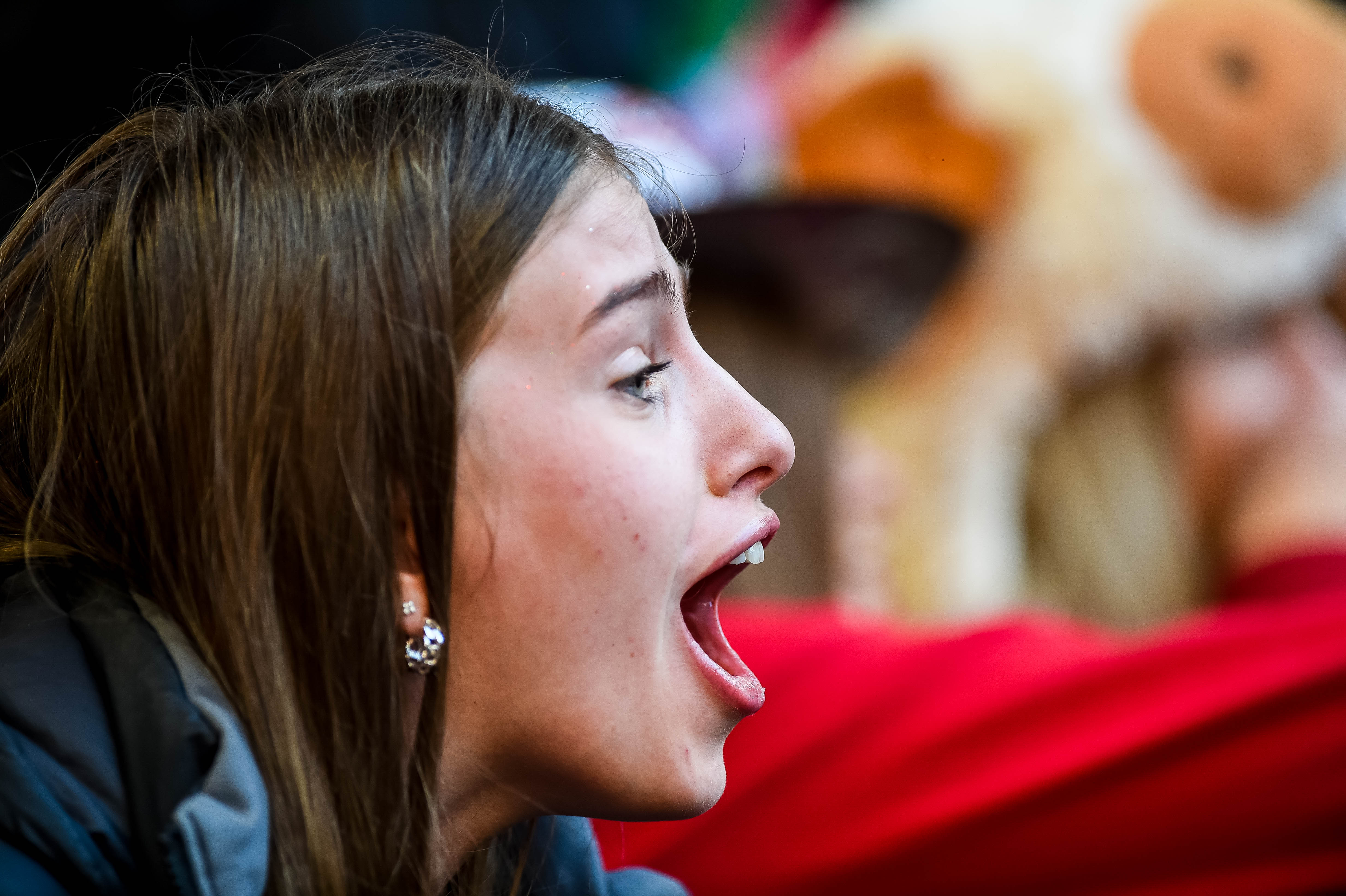 Commenting on the fixtures announcement, Six Nations Rugby CEO, Ben Morel said: “The combination of incredible broadcast coverage of the Championship, and the eagerly anticipated return of fans at games, meant that this year’s Guinness Six Nations felt truly special.

“As we look ahead to the 2023 Guinness Six Nations, there are so many storylines that will play out across the five rounds of fixtures. This is a huge part of what makes the Championship so unique, and what continues to captivate the imagination of audiences and fans around the world.”

If you wish to purchase hospitality for Guinness Six Nations 2023 fixtures against England and Ireland, please call us on 02920 822041 or for general information visit WRU.WALES/VIP. 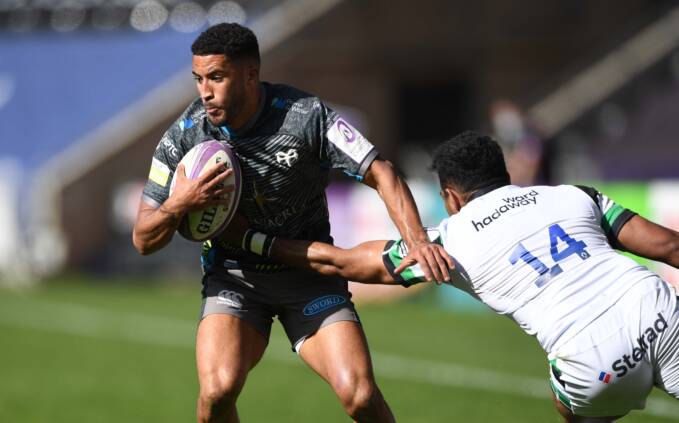 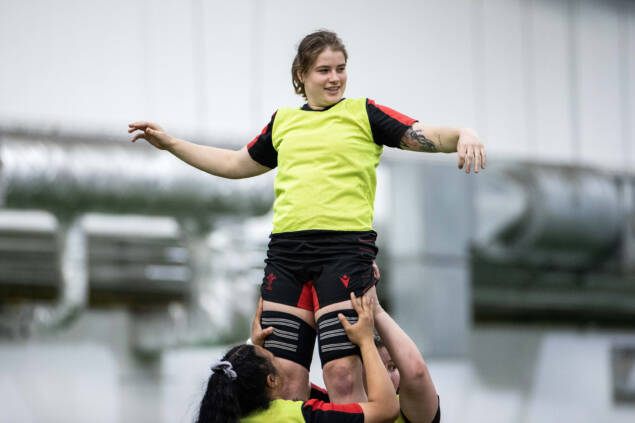