Representing your country at the highest level typically brings a variety of different emotions to the fore. For Donna Rose wearing the red of Wales, and singing the national anthem gives her a sense of freedom.

Every international rugby player has had to overcome various obstacles to make it to the top, but Rose has had to smash through barriers which felt almost insurmountable only a few years back.

Ten years ago, the Wales prop was diagnosed with borderline personality disorder, which can affect how she interacts with others. During her childhood she faced doubts from what seemed like all quarters, which led to her attempting to take her own life.

But against all the odds the 30-year-old has succeeded in reaching the very top of the women’s game and has made it her mission in life to help others who are suffering with mental health issues.

“I’ve been at that point where I thought I was no-one, wanting to take my own life – I’m not going to lie, I have tried a couple of times,” she said. “I’ve been in that headspace so I would hate for someone else to be in that headspace.”

The prop, who quit her job as a carpenter to become a full-time Wales rugby player in January, compares her condition to Bipolar disorder but explains her feelings of anxiety can be daily rather than weekly.

“You’re constantly challenging yourself, like there’s a little voice in the head that’s doubting you, like the devil on the shoulder. Everyone feels anxious at times but double it and that is what someone with BPD is feeling like most of the time.

“When I was a child, mums didn’t really like their kids hanging out with me. But to this day I still have my best friend, I kind of proved his mum wrong. She says all the time she cries when she sees me on TV because she’s so proud and she hates that she judged a book by its cover.

“I didn’t openly talk about my mental health then, so people thought I was just a thug. And then I started opening up and people started to get to know the real me. I thought I was different, and I was just on my own, but actually, there’s people out there for everyone.”

Rugby has proven to be a saving grace for Rose, who still experiences feelings of self-doubt as a result of her condition.

“I’ve got more things to think about now, whereas when I was at work, I probably had a little bit more time to think because I was working not learning, whereas now I’m learning every day,” she said.

“But I’m just happy now, there’s a weight off my shoulders, I’ve got borderline personality disorder, that is me, I am who I am, I feel what I feel now, and I’m a professional rugby player. 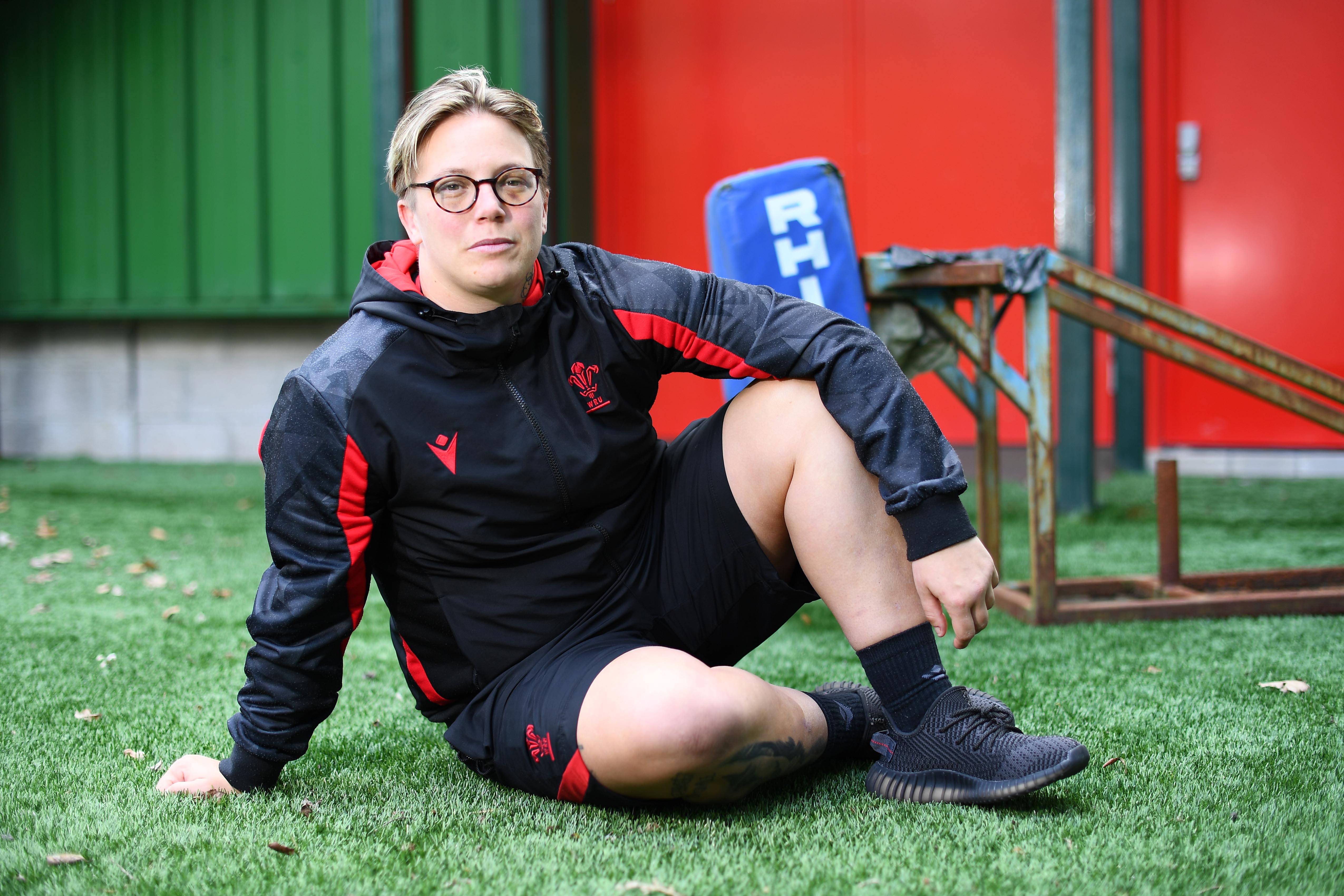 “Rugby has given me freedom. It stops the inner voice inside my head and gives me something to go for. Like those people said, I’d probably be locked up if I wasn’t playing rugby. It’s helped me a lot.”

The start of the former hockey player’s rugby journey began in her teen years when she was 16.

“A friend said to me ‘come on, you’re a bit roughty-toughty, you should come and give rugby a go’.

“First game I was on the wing, just picked up the ball and ran, I think there was a ruck and I just jumped on top of it because I didn’t even know what I was doing! But I scored a try and never looked back.”

She started out at Wimbourne RFC and then spent 12 years with Trojans before Sarries came calling in 2019.

Prior to accepting a full-time contract from the Welsh Rugby Union Rose combined the sport with full-time work with being a chef, and more recently a carpenter. She would work until around 4pm and then drive from Southampton to either London or the Vale of Glamorgan.

“I know I’m a more hands-on person and I like building – I liked Lego growing up!,” she said. “I thought building houses might be for me so I found an apprenticeship. I’ve only been qualified for about two years now but I worked for a maintenance company. Around Christmas time was my last day.

“I live in Southampton and I play for Saracens and I travel to Wales so I was getting home from work as a carpenter, showering, leaving straight away then either travelling two hours to Saracens, sometimes longer, or two and a half hours to Wales, not getting back until 12.30am and then getting up at 6am for work the next day and repeating that. I didn’t really have a chance to sleep! Now I have a few rest periods.” 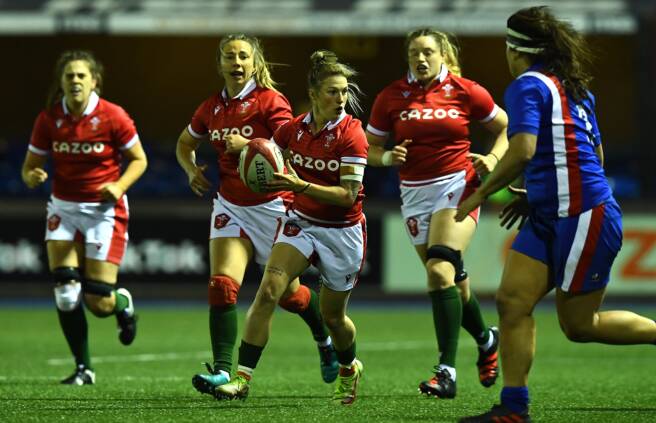 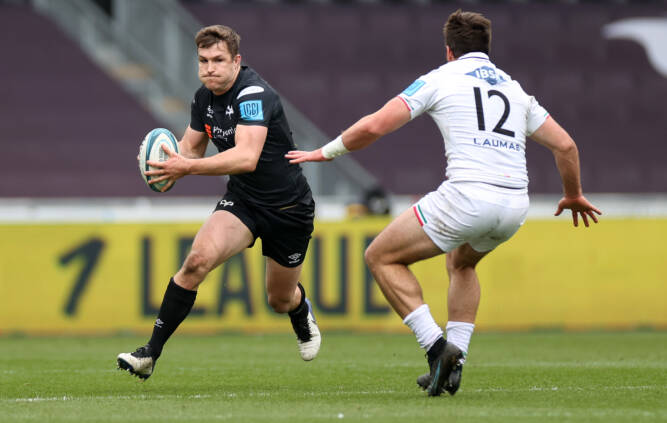