The 31-year-old is among an exclusive group of players who made more than 200 appearances in a Scarlets jersey and is now in his 14th season with the club having made his debut in 2008.

One of the most dangerous attacking nines in the game, he has crossed for 55 tries in his 213 appearances, including a memorable score in the Guinness PRO12 final win over Munster five years ago.

Davies has also been capped 67 times for Wales and toured South Africa with the Lions last summer.

He said: “I have always been extremely proud to wear the Scarlets jersey, it means a huge amount to me and my family. It was an easy decision to sign a new contract here.

“I first joined the Scarlets Academy when I was 17 years old and I’ve played over 200 games for the club. Since Dwayne has arrived I’ve loved every minute of it. As a youngster he was someone that I admired as a player growing up.

“It is a great place to come into work every day, we feel we are really building something with Dwayne and the other coaches. As you’ve seen from some of our most recent games there’s a good crop of youngsters coming through which is great for us as a squad.

“Winning the PRO12 title with the Scarlets a few years ago is up there as one of my career highlights and as a group we want to be challenging for silverware and the best in Europe again. We have four big games left and hopefully we can get into the URC play-offs and secure Champions Cup rugby again for next season.”

Scarlets head coach Dwayne Peel added: “You can see by his recent performances what playing for the Scarlets means for Gar. He is from the region and is passionate about driving this side forwards over the next few years.

“He possesses that X-factor that can change a game and he has shown that at the highest level. He is also one of the most experienced players in the squad, a player who sets high standards and something the young nines we have coming through can aspire to. It is great news that he has signed a new contract.” 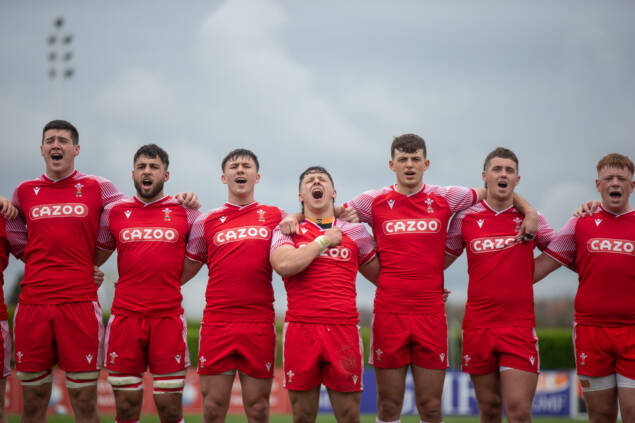 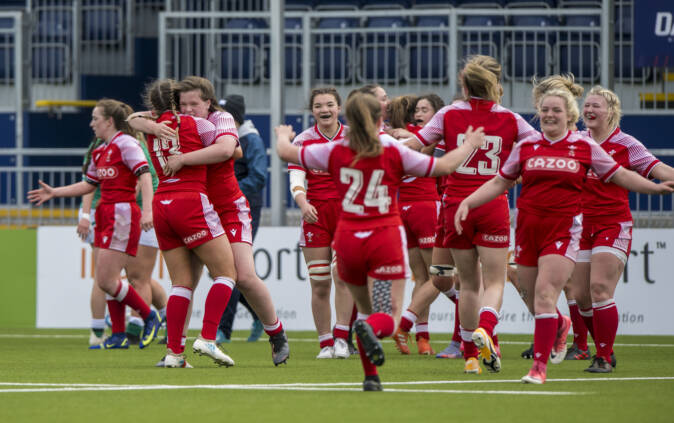 Wales Women U18 filled with pride after festival clean sweep