The Wales and British & Irish Lions wing joined the Blue and Blacks following the 2019 Rugby World Cup, where he topped the try-scoring tally with seven scintillating scores.  Adams quickly established himself at the Arms Park, with a hat-trick on his club debut against Pau, and has since taken his count to 13 in 25 appearances.

The 26-year-old has unfortunately been ruled out of the remainder of the season with a knee injury  but he is relishing a bright future at the Arms Park.

“It’s really frustrating to miss the remainder of this season, which has seen so much disruption,” said Adams. “I came through the Six Nations and was really looking forward to having a run of games in blue and black, and helping the boys as much as possible.

“It was disappointing to pick up the injury but I’m very happy here at the Arms Park and I was more than happy to sign a new contract.  It has been a difficult season but I have a lot of confidence in the players and potential we have here, the coaches are great and I firmly believe all of our hard work over the past few months will put us in a good position to be a better team moving forward and for seasons to come.

“Moving back to Wales has been a great move for me and I also believe Cardiff is the best place for me to continue improving my own game. I want to play my part and contribute both on and off the field, helping the young players to come through and to fulfil their potential so we can all continually push each other.

“I am sure next season, we can take some big strides forward and on a personal level I am just looking forward to getting out on the Arms Park, in front of our home crowd on a regular basis. That is not something I have experienced a lot due to the Covid disruptions of the last couple of years, but when I have, it has been incredible.

“It is a brilliant place to play rugby and I’m really looking forward to the future.” Adams is the latest Wales international to pledge his allegiance to the Blue and Blacks, following the likes of Seb Davies and Rhys Carré, while Liam Williams, Taulupe Faletau and Thomas Young are all arriving this summer.

Director of Rugby, Dai Young was thrilled to extend the electric wing’s stay in the capital and believes he is a growing influence and leader within his squad.

“There is absolutely no doubt about Josh’s ability on the pitch – he is one of the best wings in the world and has proved it consistently on the highest stage,” said Young.

“He is incredibly hard working, is very effective both with and without the ball, is an absolutely deadly finisher and has the ability to create something from nothing.  But he is also an important figure off the pitch as well.

“He is one of the leaders in our squad, who is growing in influence, and is a brilliant role model for some of our younger players. We are delighted that he has committed his future to us.

“He has had some great moments for us in a Blue and Black jersey and I am sure there will be many more.” 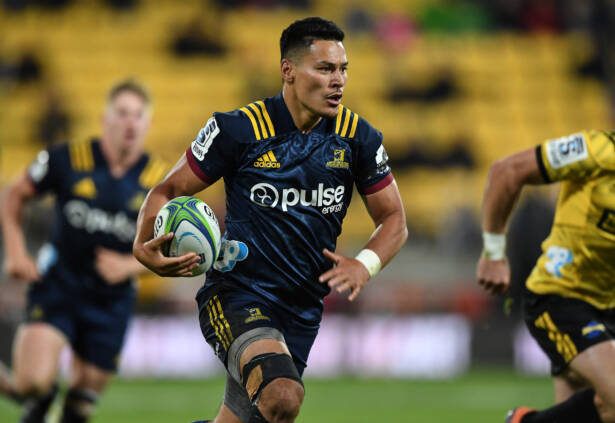 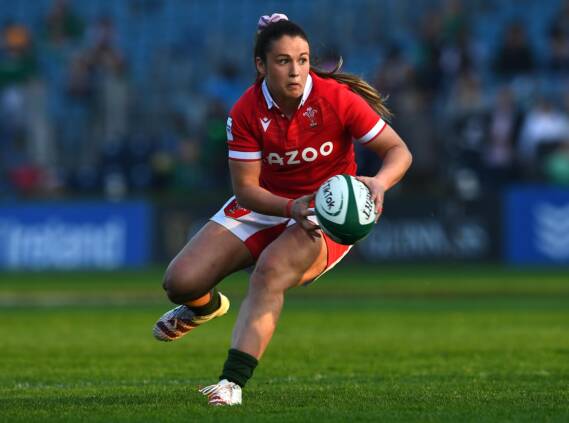