Wales U20 head coach Byron Hayward has named his team to play France at Parc Eirias on Thursday (KO 8pm, BBC2 Wales) in the penultimate round of the U20 Six Nations.

In the backs Ospreys’ Tom Florence gets his first start of the campaign, replacing Cameron Winnett on the wing who moves down to the bench while Harlequins’ Bryn Bradley returns for the first time since the opening round defeat to Ireland, with Eddie James making way in the midfield.

Up front, Cardiff Met’s Joe Cowell takes over from Rhys Barratt at loosehead prop while Ryan Woodman returns in the second row in place of Dragons teammate Joe Peard.

Swansea University’s Ben Gregory replaces the injured Tom Cowan while Ospreys youngster Morgan Morse takes over from the suspended Alex Mann to get his first start of the campaign. With Mann’s unavailability, centre Joe Hawkins will take over the captaincy.

Rhys Barratt and Archie Hughes were unavailable for selection due to regional commitments with Cardiff Rugby and Scarlets respectively.

France are currently in third place on the points table, just one spot ahead of Wales and Hayward is pin pointing the visitors set piece as a pivotal area to overcome if the home side are to come away victorious.

“We will have to match them physically because once they build momentum and get one or two quick gain lines then it’s very difficult to stop them, so our focus point it so stop it at source,” he said.

“Their biggest threat is their set piece – I think they have stolen the most lineouts in the tournament and they have a strong scrum so they will look to dominate up front.

“They’re big and on average have 16 off-loads a game and that would be the highest in the tournament by quite some way. They are obviously a very direct team, and they look to win collisions, they flood the line with support players to keep the continuity in the game through the offloads.”

With Mann sitting out his suspension from the England game, Hawkins was an obvious choice to replace him as captain, said Hayward.

“Joe took over the captaincy when Alex went off against England. This is his third year with U20s and in terms of experience he is a regional player, he’s played regional level at 10 as well and he has been a leader here since the day he arrived.

“Not every player wants the responsibility of leading their country but Joe is relishing the opportunity and is good to go.” 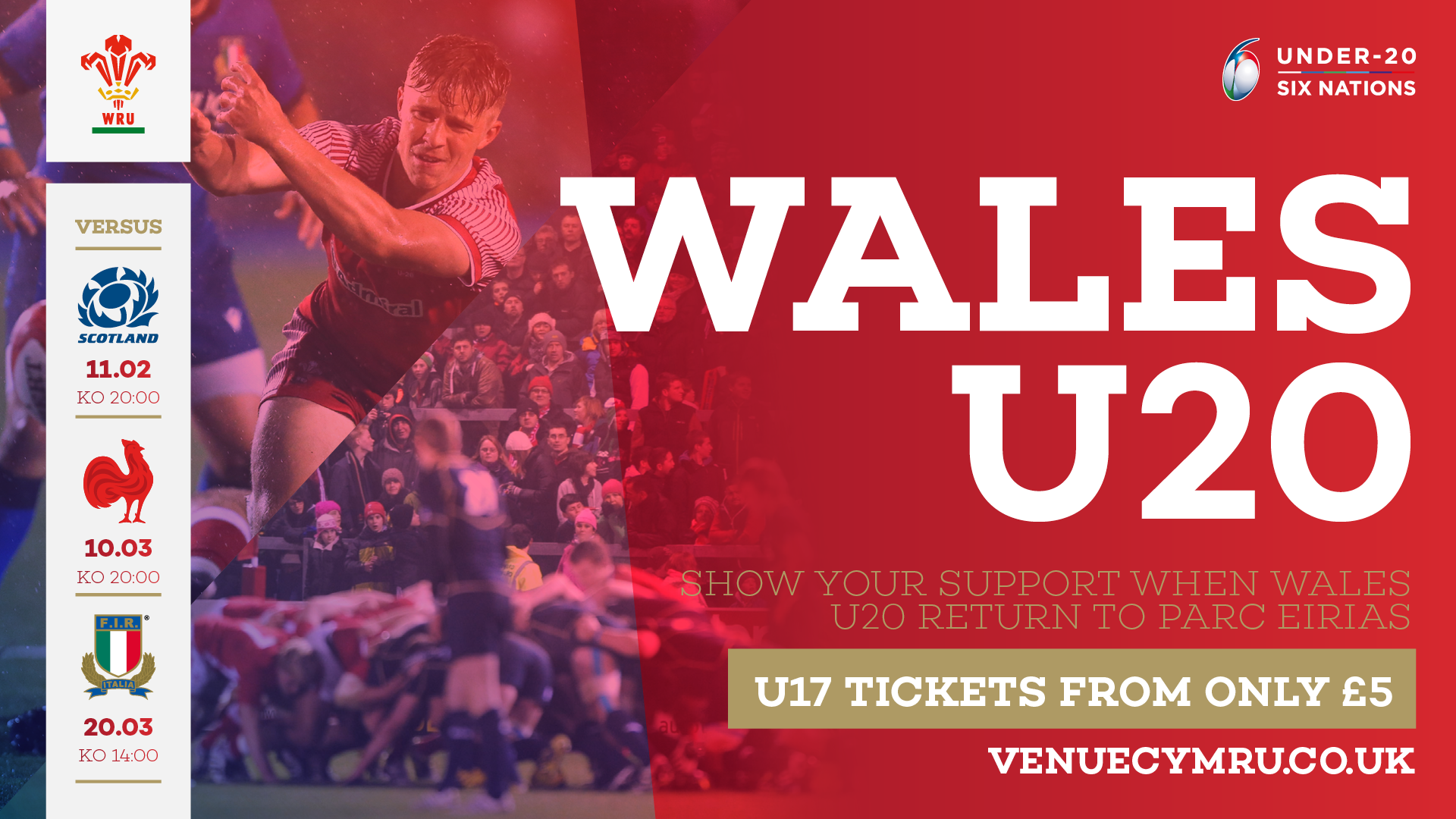 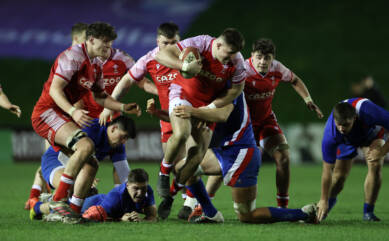 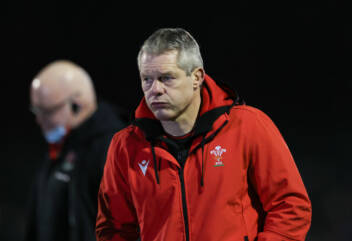 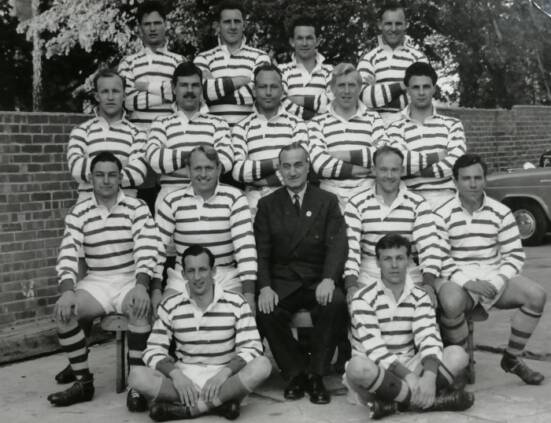 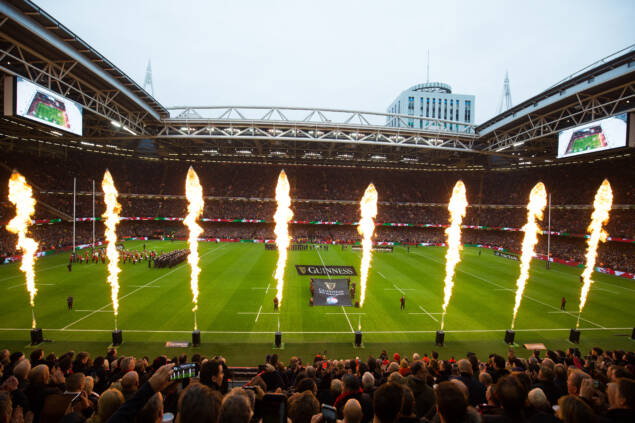