Wales star Johnny McNicholl will remain in Welsh rugby after signing a new contract with the Scarlets.

The 31-year-old full-back or wing has made 99 appearances in a Scarlets jersey since his move from Super Rugby giants the Crusaders in 2016. A potent attacking runner with sublime off-loading skills, McNicholl was a member of the side that claimed the Guinness PRO12 title in 2017 and has touched down 44 times for the Scarlets, including seven tries in eight appearances this season.

Capped seven times for Wales since making his Test debut against Italy two years ago, he follows Sam Lousi, Rhys Patchell, Scott Williams and Ryan Conbeer in signing new deals. “I’ve really enjoyed my rugby this season, results may not have been what we wanted, but we are looking to develop our game under a new coaching team and I feel there is a lot more to come from us,” he said.

“I have had some great moments in a Scarlets jersey since I arrived here from the Crusaders; the title win in Dublin, the European campaign the year after. Hopefully, with the fans back in the stadium and behind us, we can get back to those levels and be challenging again.”

“Johnny has been outstanding for us this season, not only on the field, but as a leader off it,” said Scarlets head coach Dwayne Peel. “He is a key member of our group.

“He is a player who can produce something out of nothing and embodies the kind of attacking game we want to develop here. Johnny has been here a while now, he has a young family who are settled in Wales and he’s established himself as an international player. We are delighted he has signed a new contract with us.” 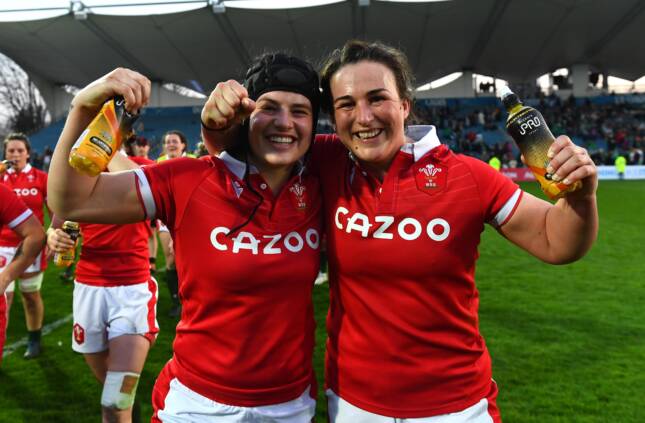 Lillicrap: 'I didn’t feel panicked at all' 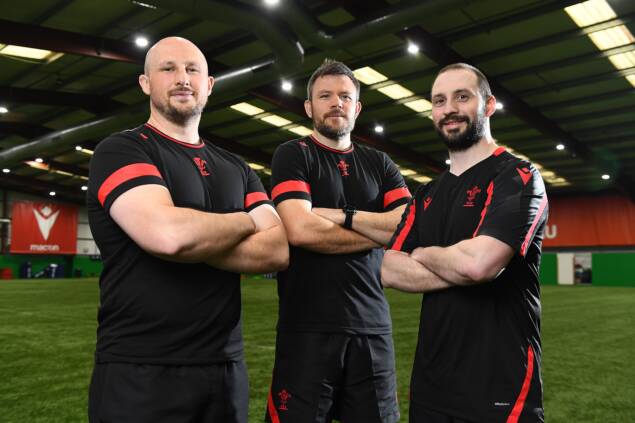