Wales captain Siwan Lillicrap didn’t feel at all under pressure when her side fell nine points behind to Ireland in Dublin and remained confident of launching the TikTok Six Nations campaign with a win.

In the end, her intuition proved correct as Wales ran out 27-19 victors’ at the RDS with a dominant second half performance that set the tone for the championship.

“I knew what we had in our locker and throughout the game I didn’t feel panicked at all. I had faith and belief in the capability of the squad,” said Lillicrap after her side had posted its first Six Nations win since 2019.

“It was a great Test match. We had to stick in the game and stick with our processes to come out with a massive result – now we’ve got to go out and do it all over again next week.

“We pressed and were unlucky not to convert on occasions, but I never felt worried. That is testament to the whole squad because we knew what we could achieve.”

This time last year the Irish came to Wales and won 45-0, but times have changed in a crucial 12 months for Welsh Women’s rugby. Ioan Cunningham took over as head coach, the Welsh Rugby Union handed out 12 full-time professional contracts to the top end players, contracted others on a part-time basis and there were wins over South Africa and Japan in the autumn.

“The result means more than you could imagine to the players. We were potentially in our darkest spot 12 months ago, so to turn that around from such a heavy defeat last year is massive,” added Lillicrap. 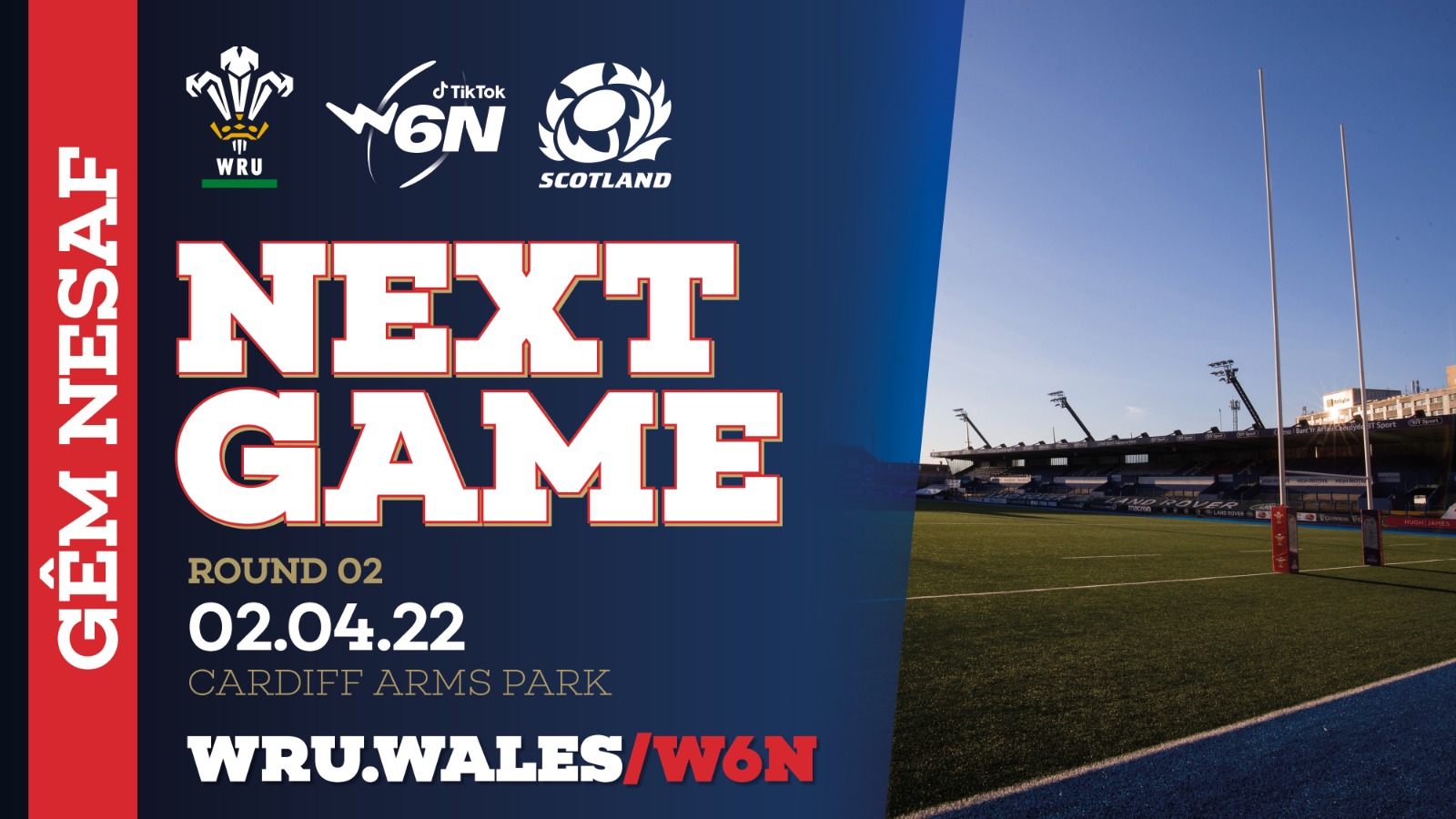 “The growth we have made in such a short space of time has been phenomenal. It’s a super happy place to be at the moment and the girls are enjoying each other’s company.

“There’s lots of singing and lots of smiles on faces. That’s the result of a lot of hard work and determination. We all know internally how hard we’ve worked and that’s the emotion of happiness to come out on the right side of the result today.

“The wind will be in our sails going into the next game. We’ll work hard this week and we want to put a good performance at Cardiff Arms Park in front of our home crowd.

“Hopefully, we can get the result again. You are only as good as your last game, so the hard work starts again now we’re back in Cardiff.” 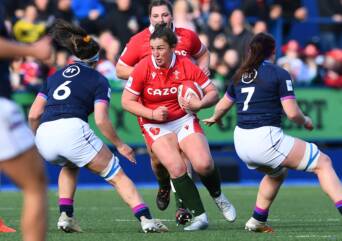 Siwan: “We must raise our game” 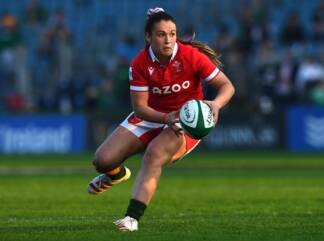 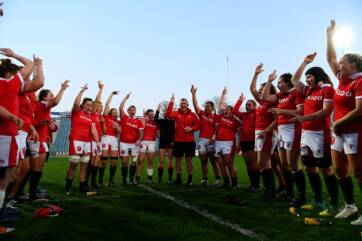 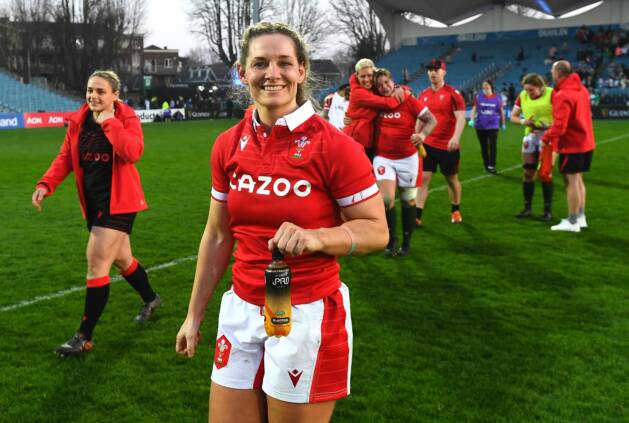 Mam, are you a Welsh icon? 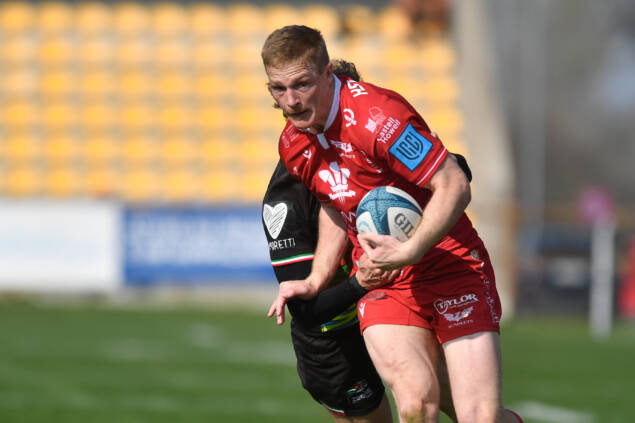