The Northampton Saints playmaker has been breaking records throughout the course of this championship having become the 140th player to lead Wales, while also winning his 100th test cap against Scotland. But at the Principality Stadium on Saturday the 32-year-old will win his 100th cap for Wales against the Azzurri.

“I’ve said all along that I think that age is a number,” said Biggar. “If I was performing or playing well, if Alun Wyn wasn’t playing well, you don’t have a God-given right to be selected.

“The body feels good when I am training, a little bit stiff on a day off when I’m walking down the stairs after games but generally good, and hopefully there is a fair bit to go.” Biggar has been a revelation for Wales during this championship with regular captain Alun Wyn Jones missing the majority of the Six Nations with shoulder injury.

And the former Ospreys man has relished the opportunity to wear the captains armband. “I’ve enjoyed the responsibility,” said Biggar.

“I probably thought I’d have to be thinking a lot more about decisions and the way I controlled myself, but it has felt quite natural. Sometimes there have been moments when I have wanted to lose the plot a little bit, or give someone a kick up the backside or whatever.

“But captaincy has helped in that aspect, making sure the next moment is the most important as opposed to when you are not captain and you can rant and rave a bit more at other boys. I’ve enjoyed it but I am aware when Al is back properly, that may not be the case.”

Biggar was sensational during Wales’ narrow Six Nations defeat to grand slam chasing France in Cardiff last Friday. He is naturally disappointed at the loss, but is hopeful Wayne Pivac’s side will end their Six Nations campaign on a high this Saturday.

“What we reviewed this week and spoke about is that sometimes when you are in the moments in games looking at it live, you feel there are not many opportunities,” said Biggar. “But you look back on the video and we probably created two or three good opportunities.

“The main one was in the corner and we didn’t quite convert but we moved the ball quite well against France, and against England and Scotland, but we haven’t just got that final pass or bit of movement. We know our shape is creating chances but we are perhaps not picking the right option and have to brush up on that.

“We also know 12 months ago, when we won the title, we scored the most tries we’ve ever scored going to a championship win. I know it is all about the here and now but people have also got short memories.

“We scored a lot of tries and points from moving the ball 12 months ago. We haven’t quite got it how we want it [this year] and are frustrated with that.

“Hopefully that is something we can work on this week and produce it on Saturday and over the 12 months.” 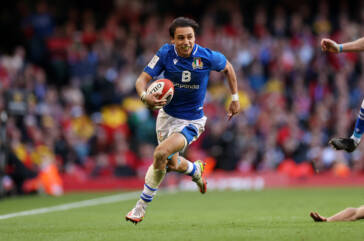 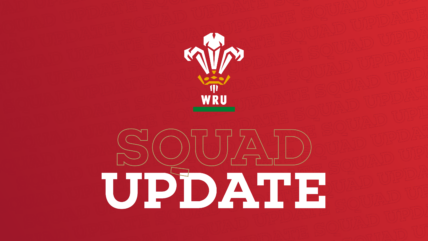 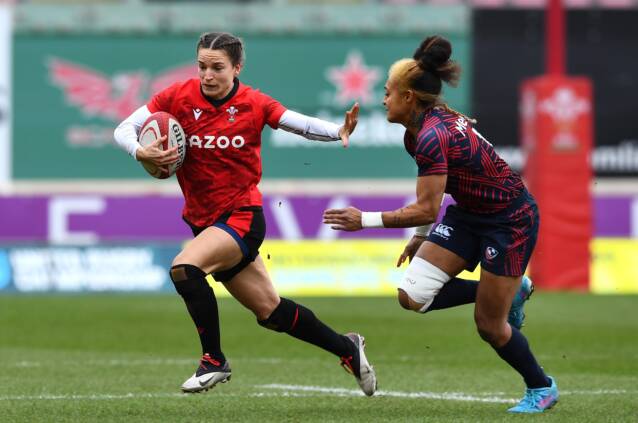 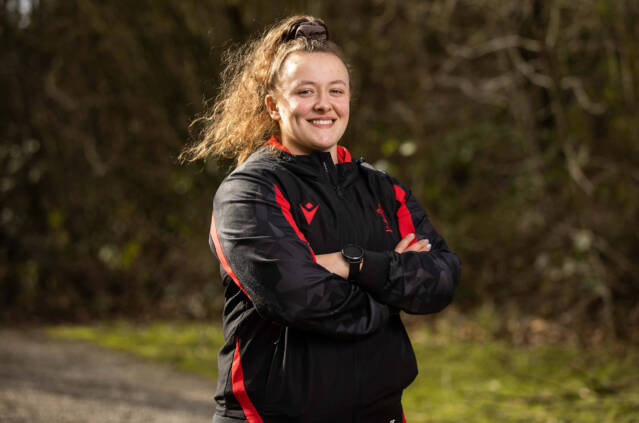