The international federation today announced that the men’s World Rugby U20 Championship and World Rugby U20 Trophy would be organised in 2023 following three consecutive years without age-grade global tournaments.

To replace the popular U20 competitions in 2022, World Rugby is working with its regions and unions to identify and financially support meaningful alternatives in the forms of regional tournaments to overcome the pandemic challenges and international travel difficulties.

The announcement reinforces World Rugby’s commitment to the U20 pathway to promote the sport’s international competitiveness, providing rugby’s future stars a platform to shine before reaching test level with more than 1,400 players having made that step after playing in the U20 Championship or Trophy.

Since the inaugural World Rugby U20 Championship in Wales in 2008, 28 players have appeared at the tournament and gone on to Rugby World Cup success, including All Blacks second-row Sam Whitelock (2011 and 2015) and Springboks’ fly-half Handré Pollard (2019).

Symbolically, both U20 competitions are returning in the year when the sport celebrates 200 years since Rugby School pupil William Webb Ellis was credited with inventing the game of rugby football by showing “a fine disregard for the rules” in catching the ball and running with it in 1823.

World Rugby Chaiman Sir Bill Beaumont said: “Our U20 tournaments have been widely popular since their inception and have proven to be a successful pathway for young talents in our unions to flourish, gain international experience and prepare for test rugby.

“Promising rugby players all over the world have been denied a chance to compete at the highest level for too long and we are delighted to confirm the return of our World Rugby U20 Championship and U20 Trophy in a very special year for the sport.”

After successful campaigns in 2018 and 2019, the two-time defending champions France will look to add another U20 Championship title in 2023 and pave the way for their senior side when France hosts Rugby World Cup a few months later.

In the World Rugby U20 Trophy 2023, Scotland will be among the favourite for promotion but will have to compete with the likes of Portugal and Uruguay who have impressed in recent editions. 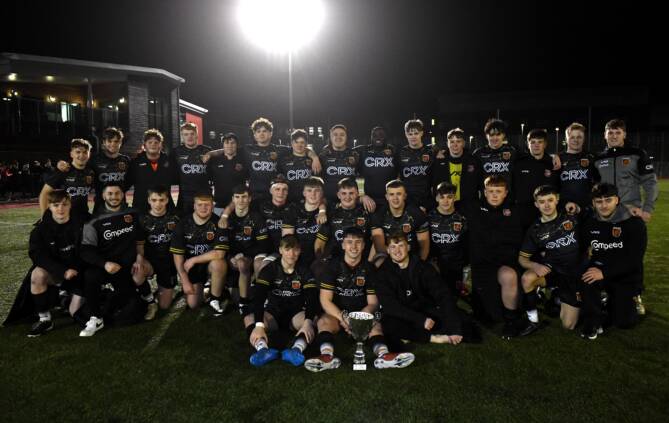 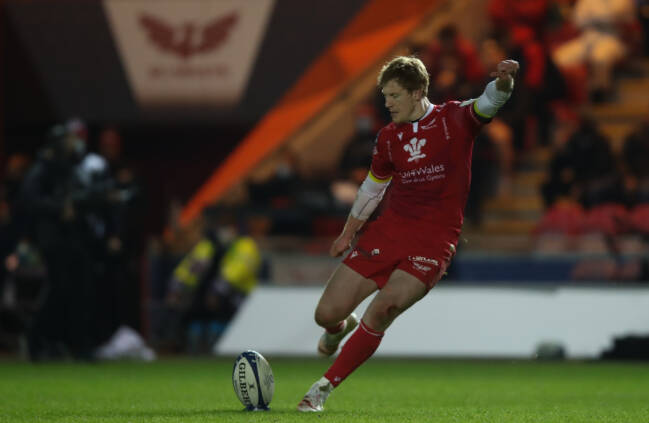