Wales outside-half Rhys Patchell has signed a new contract to remain with the Scarlets.

The 28-year-old playmaker is in his sixth season in West Wales, having been an integral member of the title-winning line-up in 2017, and the side that reached the semi-finals of the Champions Cup a year later. Patchell, who has won 21 caps for Wales, has only recently returned from a long-term injury, and retaining his services is a big boost for the Scarlets.

“Patch is an experienced international player, who has been playing at the top level for a long time now,” said Scarlets head coach Dwayne Peel. “He has worked extremely hard to get back out on the field after injury and is going well for us at the moment.

“I know there was interest in him from other clubs so we are delighted he has signed a new contract.” Patchell becomes the latest player to re-sign for the Scarlets following the news that another international, second row Sam Lousi, has agreed a new deal, while they have also signed former All Blacks loose-forward Vaea Fifita.

The former Cardiff star has been a revelation for the Scarlets since joining in 2016, and brings a different dimension to their attacking game. And he is delighted to be extending his stay at Parc y Scarlets. “I’m pleased to be staying at Parc y Scarlets,” he said.

“The Scarlets are a respected club both domestically and in Europe.  The journey to regain fitness has been longer than I had hoped, but I have thoroughly enjoyed being back on the field with the boys these past few weeks.

“There is work to be done and I look forward to contributing as much as I can to the future success that we’re all striving for.” 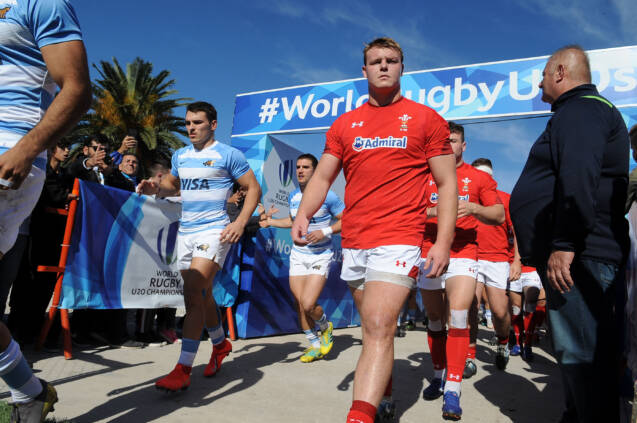 World Rugby U20 Championship and Trophy to return in 2023 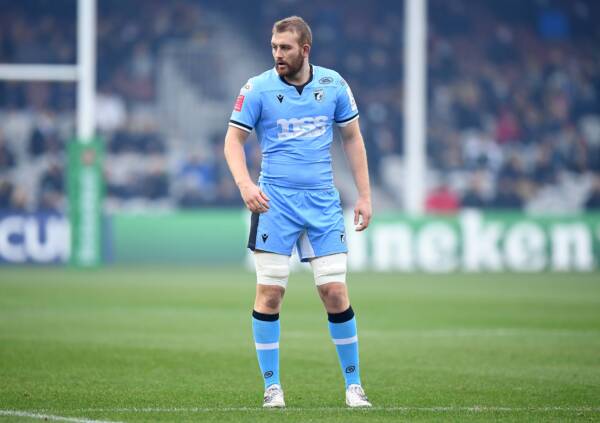