Wales wing Lisa Neumann makes her debut for Gloucester-Hartpury in the Allianz Premier 15s this weekend when they head to Loughborough for Round 15.

The new full time professional has switched from Sale Sharks to the west country outfit to be closer to her training base in Cardiff and starts in a side that contains plenty of her international team mates.

Hannah Jones starts in the centre and Lleucu George retains the No 10 shirt. In the pack, Cara Hope and Cerys Hale are in the front row, Sisila Tuipulotu in the second row and Gwen Crabb in the back row. Robyn Wilkins is on the bench.

Gloucester are 11 points off the play-off places at present with a game in hand – albeit against the league leaders Saracens. If they are to mount any sort of challenge for a semi-final then they will have to win at Loughborough, who are currently in fifth.

Saracens will go into their top of the table clash with Bristol Bears on Sunday, 27 February boosted by the return of England star Poppy Cleall to their pack.

She will pack down at No 8 in a side that contains Georgia Evans at second row. The ‘Women in Black’ will be hoping to replicate the 17-12 win they posted over the previously unbeat Bears at the StoneX Stadium in the first half of the seaon.

Kat Evans and Donna Rose are on the bench for the league leaders, while the Bears have six Welsh players in the starting XV. Four of them are behind the scrum.

Keira Bevan will be missing her regular club and international half-back partner, Elinor Snowsill, but will have wings Jasmine Joyce and Courtney Keight alongside her, as well as full back Kayleigh Powell.

Alisha Butchers and Manon Johnes feature in the back row, with Natalia John and Siwan Lillicrap on the bench. Saracens currently lead by three points with a game in hand.

Carys Phillips leads Worcester Warriors on their trip to Sandy Park to meet fourth-place Exeter Chiefs. She will have the highly experienced Welsh duo of Alex Callender and Sioned Harries in the back row and Ffion Lewis at scrum half.

Beth Dainton will be hoping to keep reigning champions Harlequins on course for a top four finish to reach the knock-out semi-finals. They head north to face bottom of the table DMP Durham Sharks. 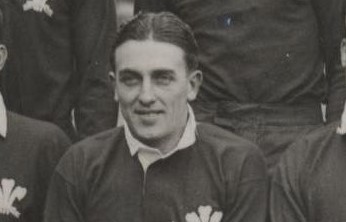 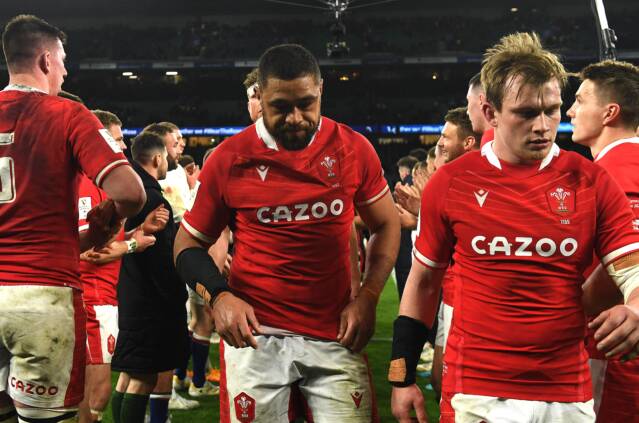