Davies’ existing deal was due to expire in the summer but he has now penned fresh terms to remain with the Blue and Blacks.  He is the first senior squad member to sign a new contract this season, following on from the recruitment of Thomas Young, Taulupe Faletau and Liam Williams for the 2022-23 season.

Davies admits it was an easy decision to stay with his hometown club and he is excited about the potential of the squad under Dai Young and how his own game can continue to develop under the former dual-code international.

He said: “I’m really happy to sign a new contract. This is my home club, I was born and raised here in Cardiff and have a lot of passion for the club.

“A lot of my friends, who I came through the ranks with, are also here and I am really excited about the direction we are going and what we can achieve as a group under Dai Young.

“He has made a big difference in the last year and I am confident that this is the best place for me to improve as a player.  I have been pleased with my form this season and it was great to get so much game time with Wales in the autumn but I am really eager to kick on both personally and with Cardiff and Wales.

“I’m really grateful to have the opportunity to continue pulling on the Blue and Black jersey and look forward to playing as much of a role as I can in the years ahead.”  Davies has made 90 first team appearances since making his senior debut during the 2014-15 season and has built a reputation for his all round ability, combining athleticism and physicality.

He has won 13 caps, featuring in all four of Wales’ recent  Autumn Nations Series encounters, and Cardiff Director of Rugby, Dai Young believes he is a player who will have a vital role for many seasons to come.

Young added: “First of all we are all really happy to keep Seb here at the Arms Park. He is an important player for us, has come through the system and is passionate about this team.

“The front five is an area where we want to strengthen but Seb is one of the young players, with a lot of potential, that we can build around.

“The exciting thing is he can get better. He is a big, physically imposing and athletic man, who also has subtleties to his game particularly with ball in hand.

“We have seen Seb getting back to some of his best rugby this season. He is still a young man who is learning and maturing, and his challenge now is keep consistency in performance.

“He certainly has a big future in the game, both in a Cardiff and Wales shirt, and we look forward to having him with us for the foreseeable future as we continue in this building process.” 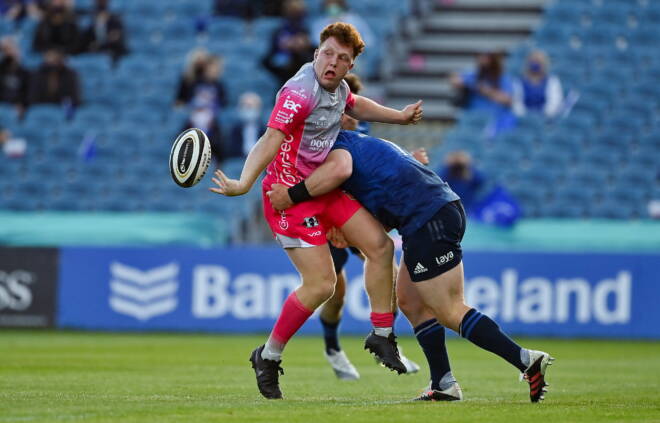 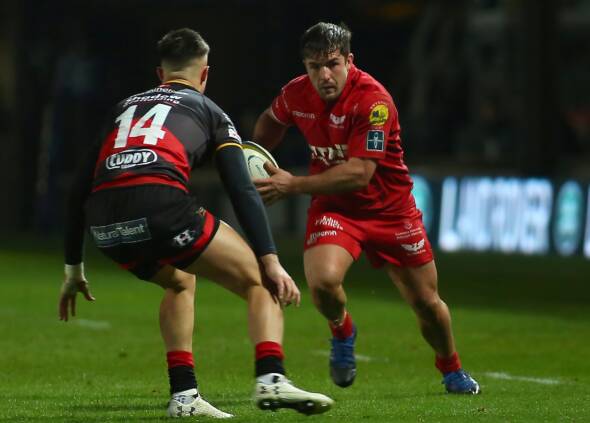