Wales international centre Jamie Roberts will leave the Dragons for personal reasons at the end of this month.

Roberts joined the Men of Gwent in August 2020 and has made 23 appearances in all competitions, scoring five tries.

The Wales and British & Irish Lions ace has been granted early release from his contract to move to Australia to join his Sydney-born partner, who is expecting their second child in March.

Dean Ryan, Director of Dragons Rugby, said: “We thank Jamie for his time at Dragons and the support he has given us; helping stabilise the environment and encouraging youngsters to come through.

“We fully support what has been a difficult decision for him to make. We wish him a safe trip over to Australia and look forward to welcoming him and his family back to Rodney Parade in the years to come.”

Roberts has thanked the region for understanding his request to move overseas and paid tribute to the Rodney Parade supporters for their support during his time at Dragons.

“It is with a heavy heart that I’m leaving the Dragons at the end of the month. I’d like to personally thank Dean for understanding my personal circumstances,” he said.

“As my Sydney-born partner is expecting our second child in March, we feel the best decision for our family is to be surrounded by her support network in Sydney during this period.

“Although it’ll be difficult leaving, I do so with many fond memories,” he added.

Swapping ol’ South Wales for the new one for a while 🏴󠁧󠁢󠁷󠁬󠁳󠁿 ➡️ 🦘🇦🇺

“As well as enjoying wearing the jersey and playing, I’ve taken great satisfaction in supporting and witnessing the growth and development of many younger players in the squad, many of whom are no doubt destined for success in the game.

“It’s been great fun playing back at Rodney Parade, where my parents took me as a young lad growing up to watch the Black and Ambers.

“Although supporters haven’t been able to attend as much as they’d have liked, for obvious reasons, I’d like to thank them for their support.

“The club is nothing without its supporters, and I hope that moving forwards, the playing group can give fans lots to cheer about from the terraces.

“I wish the coaching and playing group nothing but the very best moving forward.” 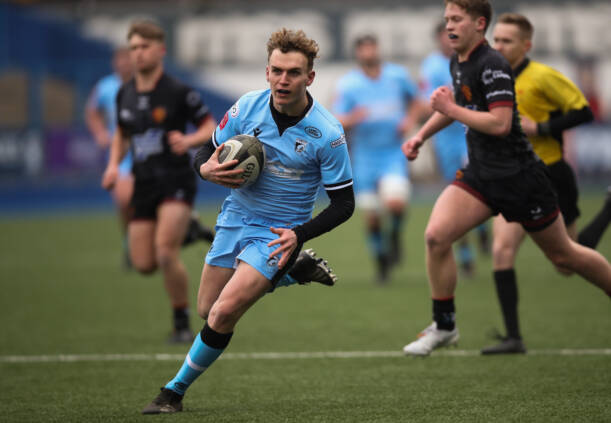 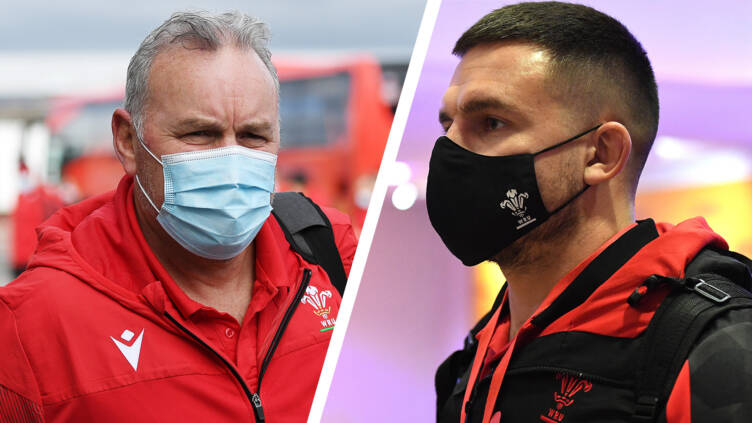