Torin Myhill will be back at Cardiff Arms Park on Friday night hoping to back up his big brother and get his first taste of Heineken Champions Cup rugby.

The 26-year-old former Wales U20 hooker was in the Carmarthen Quins side that beat Cardiff RFC in the Welsh capital in an Indigo Group Premiership match last weekend and a week later he is set to face the English champions, Harlequins.

His rapid rise through the ranks from semi-pro started to Champions Cup replacement has come because Dai Young has seen four hookers ruled out of the European clash. Kirby Myhill, who won his first Wales cap in the autumn, will start and his brother is on the bench.

“We’ve only ever played together once. That was a long time ago for Llanelli RFC, when I started and came off to give him five minutes at the end,” said Kirby.

“I’ve having to look after him and teach him all the calls. It is a good chance for him and he’s got nothing to lose.

“He’s just got to try to enjoy it. It is not a bad game to come in for and I’m sure he’s going to look forward to it.

“It was just nice to get back out on the park last weekend, although it wasn’t the result we wanted. The Quins game is another chance for us to improve and the more games we play the better we will get.”

Young has been able to select what he feels is the best team he’s got available to him and the moment and there are six internationals returning to the starting line-up. For a number of senior stars it will be a first European appearance of the season, having missed the opening two rounds of action following the well-documented travel difficulties surrounding the trip to South Africa.

Josh Adams returns on one wing and Jarrod Evans and Tomos Williams link-up at half-back. They will be embroiled in a key battle with Danny Care and Marcus Smith on the night.

“We can be really proud of the way the group came together to perform admirably in the opening two rounds in Europe back in December,” said Cardiff’s director of rugby, Young.

“But for all the positives, they were two defeats and we want to win every game we are involved in. We are determined to go one better this time around, although we know the quality that we face.

“With the way the competition is set out this year every point will be crucial. We were disappointing last week in Edinburgh, but there’s been no time to feel sorry for ourselves. Training has been sharp in the build and we’re looking forward for the opportunity to bounce back as we return to play at the Arms Park.”

Wales prop Dillon Lewis has recovered from a foot injury to take his place on the bench, while Ben Thomas is in line for his first Blue & Blacks outing since October. 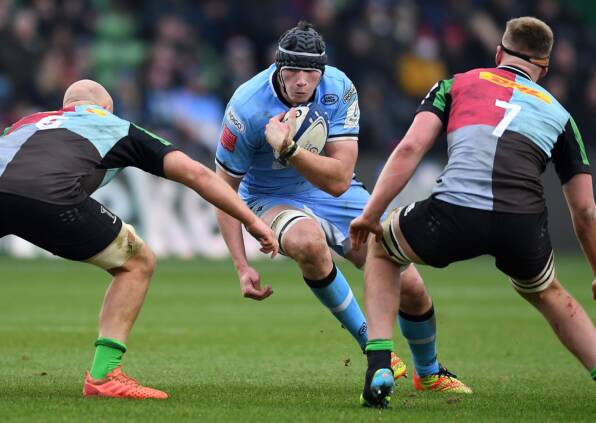 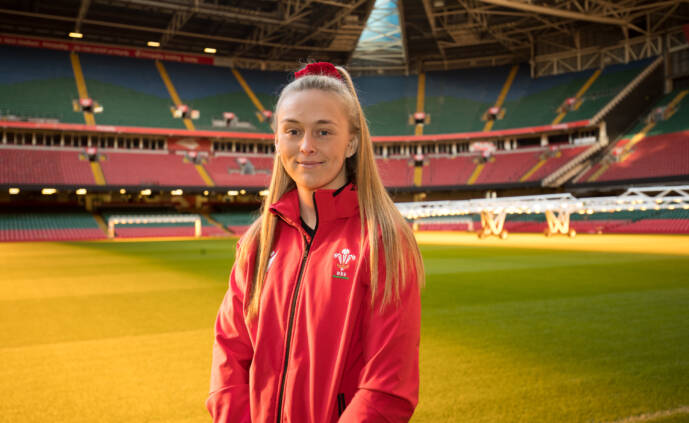