The Heineken Champions Cup clash between Scarlets and Bordeaux-Begles scheduled for Sunday, December 19 has been postponed.

All Champions Cup and European Challenge Cup clashes between French and British clubs on Saturday and Sunday won’t take place.

This is a consequence of new travel measures between the UK and France which are being introduced by the French Government.

Friday night’s Challenge Cup game between Dragons and Lyon is still on.

Scarlets’ @ChampionsCup match against @UBBrugby, scheduled to be played at Parc y Scarlets on Sunday, has been postponed

A European Rugby statement said: “Following a meeting of the EPCR Board today (Friday, 17 December) it has been decided that due to current exceptional circumstances, Round 2 matches in the Heineken Champions Cup and EPCR Challenge Cup between French and UK clubs scheduled for tomorrow (Saturday) and Sunday are postponed.

“The Board received briefings from the three professional leagues which included updated information from the respective governments, however, there were insufficient assurances that these matches would not be at risk.

“Therefore, the intention is to reschedule the following Round 2 fixtures to a later date.” 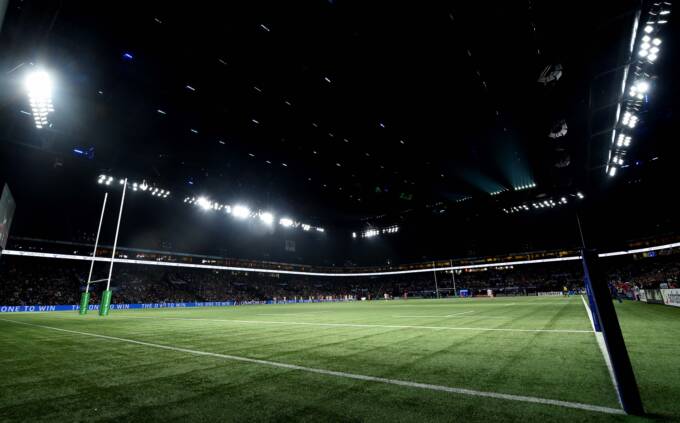 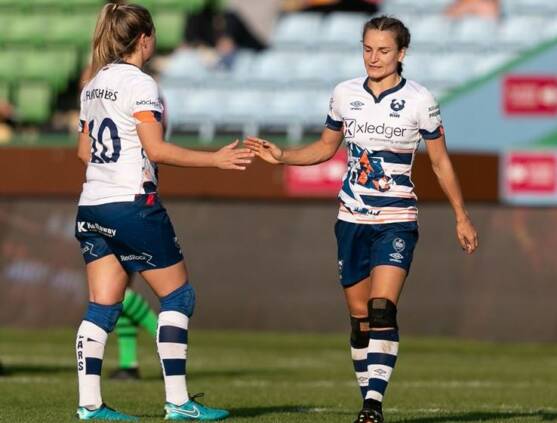