Caretaker Cardiff Rugby head coach Gruff Rees is confident his side will do the jersey proud when they take on European champions Toulouse in their Champions Cup opener this weekend.

Cardiff will be without 32 players who are isolating in an English hotel having been forced to return from South Africa early due to covid-19. With director of rugby Dai Young also in isolation former Ospreys coach Rees is in charge of the first team on an interim basis.

Despite being without a number of senior players he has a solid group of Welsh internationals available who didn’t travel to South Africa, who will be blended in with semi-professional players, and transition players. “We have a slightly misfit group coming together,” said Rees.

“There’s less pressure, but we’ve got that responsibility that whoever is on the field we are representing a great rugby club in a great competition. It’s just surreal and it’s been tough for everyone who’s been involved in the travel.

“It’s been tricky and our thoughts are with the playing [squad] and the staff who have had to endure such difficult times. We’re trying to give them as much support as possible and feel the best support we can give them is putting our best foot forward this weekend.

“I am speaking to Dai on a daily basis and I know the coaches are speaking to Matt Sherratt and Richard Hodges. Dai, in fairness, hasn’t tried to micro-manage me or this whole process and he’s backed us.”

Despite the magnitude of the challenge facing Cardiff on Saturday Rees is confident his players will give a good account of themselves at a packed Cardiff Arms Park. “We want to see them flourish and put on a great show of rugby with a talented rugby team against the best in Europe,” said Rees.

“Something we can all be proud of and hopefully supporters can come out and we can have a great day for the club and to lift the gloom in what’s been a tricky period. Some of them come in and are perhaps a little bit more naive and not quite sure who they are up against from the professional game,” added Rees.

“That could be the beauty of this week. They will know come Saturday afternoon, but ignorance is bliss for a few of them.

“They can come in and we just want to back them to get on the ball and show how good they can be. It gives them a chance to have a crack against the best in the business.

It could be a daunting task, but one that brings the best out of everyone who’s remaining here. We know we can’t go into an arm wrestle with the size of them. They are European champions for a reason.

“They are well-rounded, but it is probably us having to adapt our game. We will enjoy the speed we are going to put on the field.

“We will try to play on that element, while putting them under pressure.” Rees is also hoping the top performers can lead by example.

“You have got try and glean information off the boys who have done it a number of times, internationally,” added Rees. “Josh Adams is unbelievable the way he talks on the field and in the huddles.

“You’ve seen Ellis [Jenkins] and Josh having been part of the whole process and thinking they can lead something special. It may not be in terms of a winning performance – that might be well beyond us.

“We need that 16th-man-mentality to get behind us, get a bit of atmosphere. We’ll do our damnedest to play some good rugby and bring a great day of Cardiff rugby.” 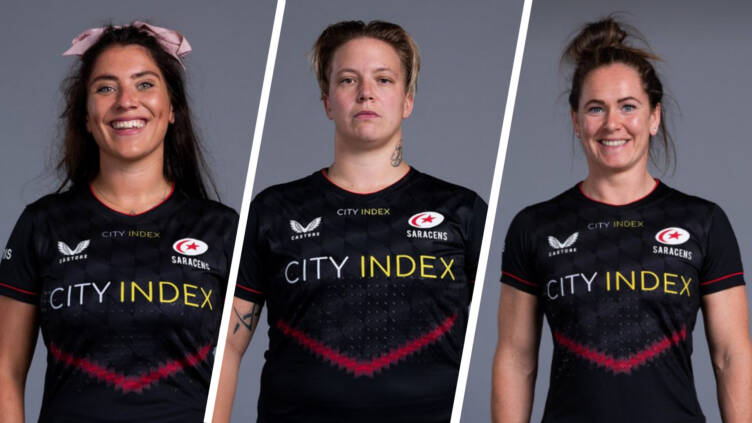 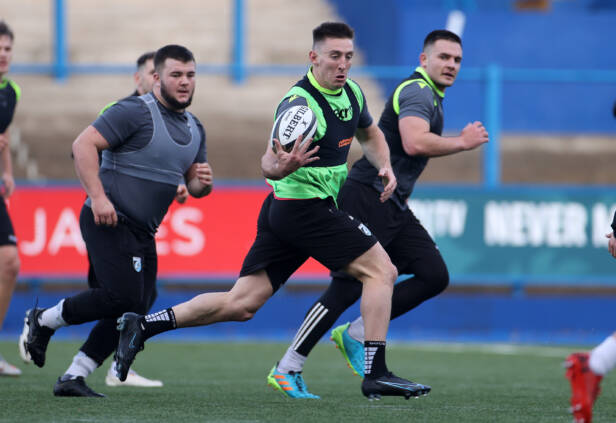