The 12 men’s and 10 women’s teams competing in the second round of the HSBC World Rugby Sevens Series 2022 in Dubai are looking forward to a rousing reception from an enthusiastic crowd as fans return to The Sevens Stadium.

Matches in Dubai will be played across two pitches and will get under way tomorrow morning when France take on Great Britain – featuring Wales’ Jasmine Joyce – in women’s Pool B.

The men’s competition in Dubai sees the 12 teams divided into three pools of four teams, replicating the Olympic competition format.

South Africa will begin their campaign to win a fourth round of the Series in succession in Pool A against Great Britain – featuring Welsh trio Morgan Williams, Tom Williams and Luke Treharne – Ireland and Japan.

USA’s Stephen Tomasin is looking forward to the return of the fans: “Last weekend was a great start to the season for us. We showed that we can take lessons learned from one day and apply them to the next. From here, we have to show consistency and improvement in slight aspects of how we play. There’s no better place to do that than in front of 50,000 roaring fans in Dubai.”

In the women’s competition the ten teams are divided into two pools of five with each team playing each other in the pool. The pool placings will decide the classification matches, with no quarter or semi-finals, meaning the teams who top their respective pools will contest the gold medal final.

A strong looking Pool B includes three of the top four placed teams from the Olympic Games in Tokyo as silver medallists France, bronze medallists Fiji and fourth placed Great Britain prepare to do battle alongside USA and Ireland. 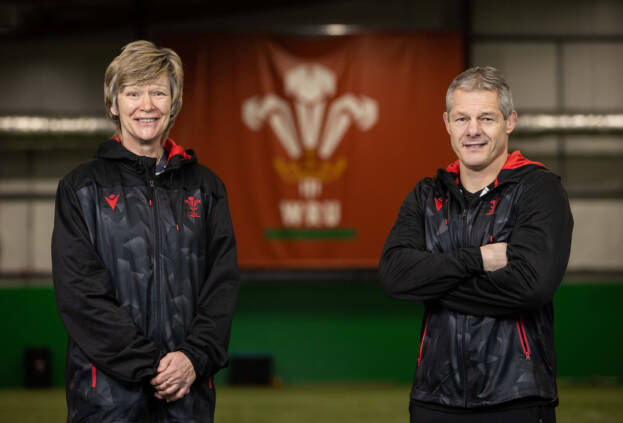 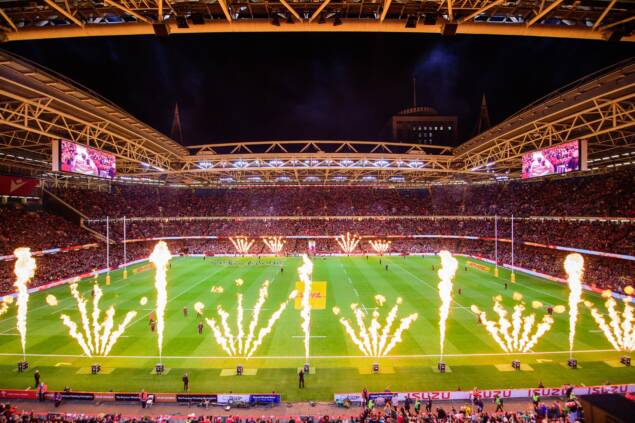