This season, Burgess will take on the Wales Women U18 head coach role while Byron Hayward will be Wales Men U20 head coach. Going forward, there will be a Wales Women U20 programme from 2023, led by Liza, and Byron will also lead the male U18 programme, ensuring a seamless transition for young male and female players.

Burgess, who is a World Rugby Hall of Fame inductee, will start work immediately on a part-time basis but the role will become full-time in June when she leaves her role as Worcester Warriors coach. Byron Hayward starts on a full-time basis to select and prepare a squad for the upcoming U20 Six Nations.

WRU Performance Director Nigel Walker said, “These appointments are critical to our strategy to develop the best young players for Welsh Rugby and I’m thrilled with the calibre of individual we have recruited to these roles, with both Liza and Byron experts in developing our best young athletes as players and as ambassadors of our game.

“From a female perspective, Liza will lead an U18 regional and national playing and training programme, which will start in February following on from the Skills Development Centres that have been held around Wales this autumn. Discussions are currently taking place around male and female Six Nations U18 festivals that could take place in the spring, while an Under 20 programme will be established from 2023.

“From a male perspective, Byron has already set out identifying and developing players for our Under 20 Six Nations squad and will confirm his coaching and management team in the coming weeks.”

Burgess said, “I’m very excited about this new role. It’s a tremendous opportunity for young girls in Wales that aspire to play international rugby to have a clear pathway right through to the senior game.

“We have a blank canvas to grow the elite pathway for girls aged 16 to 20 and I’m looking forward to getting stuck in. My first job is to speak to the Regions, the WRU community team and coaches who have been delivering the skills development centres over the last couple of months and put plans in place to set up an U18 regional and national programme.

“I’ve coached talented players for a long time, both at an academy level and within the Allianz Premier 15s. I’ve thoroughly enjoyed coaching some of the best players in the world game at Gloucester-Hartpury and Worcester Warriors but developing young players who could represent Wales in the future is massive for me.

“There is so much Welsh talent, not just in Wales but throughout the UK and beyond. We need to capture and develop that talent and give the players the support and opportunity to be the best athletes they can be and that is very exciting.”

Hayward, is equally enthused by the challenge. “I’m really looking forward to taking on this new role,” he said.

“Having coached Wales U20 a few years back I can’t wait to get going as when I look back on my coaching career, many of my most enjoyable times were coaching the U20s because there’s nothing more satisfying than helping players achieve their dreams of playing for their country.

“There is something unbelievably satisfying about playing a part in a player’s journey, it’s all about helping them realise their dreams because at 19, the sky’s the limit.
“It’s going to be massively beneficial to the pathway to have a seamless transition between the U18s and U20s. I feel this is going to be a crucial benefit to Welsh rugby as we move forward.” 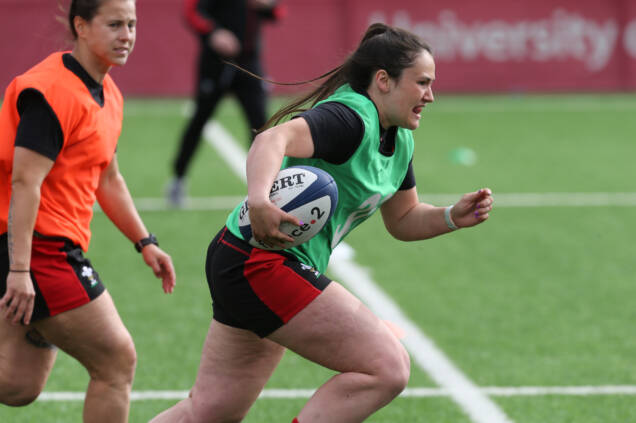 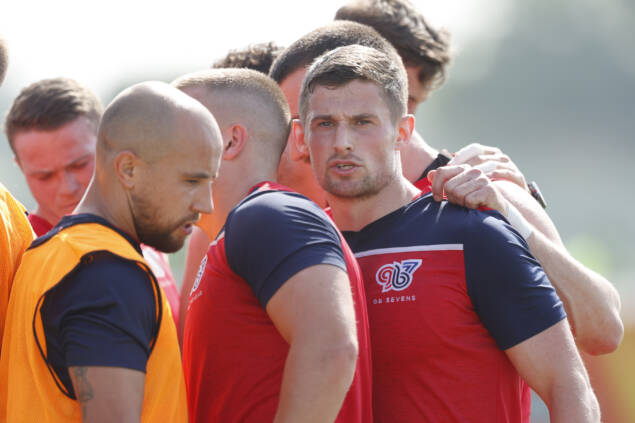 Fans back for round two in Dubai