With Rugby World Cup Sevens 2022 and the 2022 Commonwealth Games on the horizon, there is much for rugby sevens fans to look forward to in the next 12 months.

First up, though, is the new HSBC World Rugby Sevens Series which gets underway in Dubai tomorrow and next week before moving on to Malaga, the latest addition to the circuit, on 21-23 January.

While some teams recently took part in the truncated, two-tournament 2021 series in Canada in September, for others this is a new opportunity to lay down a marker and show they are in good shape to compete for medals when we get to the business end of this busiest of sevens seasons.

South Africa’s men and Great Britain’s women are the two teams with the most momentum behind them following their exploits in Vancouver and Edmonton. The Blitzboks stormed to victory in both tournaments to claim their third World Series title in five years and fourth overall, while Great Britain won the Fast Four tournament at both venues with some ease.

Meanwhile, Fiji underlined their credentials as a force to be reckoned with by winning bronze at the Tokyo Olympics, at the expense of Great Britain, who join them in Pool B. as they make their Women’s World Series debut.

Having Jasmine Joyce on their side clearly marks down Great Britain as one to watch. The Welsh flyer was sensational in the Fast Four tournaments, top-scoring across both events, and can make something out of nothing in the blink of an eye.

With Great Britain only competing in Dubai, Joyce will want to make the most of her limited opportunities to impress on the World Series before returning to Wales duty.

Much could be riding on the outcome of the final fixture of pool play on Saturday when Fiji meet Great Britain, although Russia, Canada and Ireland are all capable of ripping up the Olympic formbook and going the distance themselves.

Morgan Williams, Luke Treharne and Tom Williams will be carrying the Welsh flag for Great Britain in the men’s competition in Pool C. Last year’s series champions South Africa, Ireland and Japan, who were promoted as HSBC World Rugby Challenger Series champions in 2020 will be pool opponents but the Blitzbokke will enter in confident mood following their perfect win record during the pair of HSBC Canada Sevens events in September. 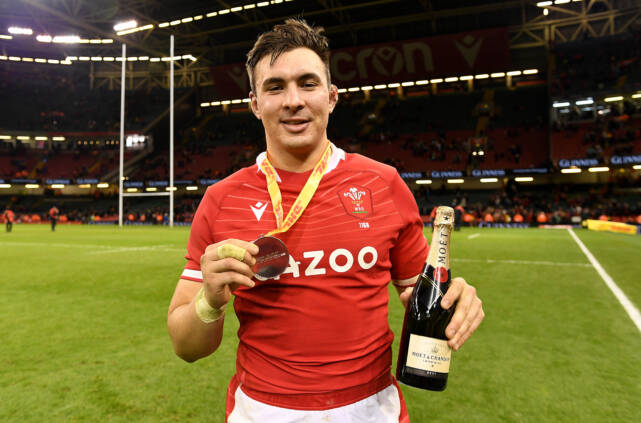 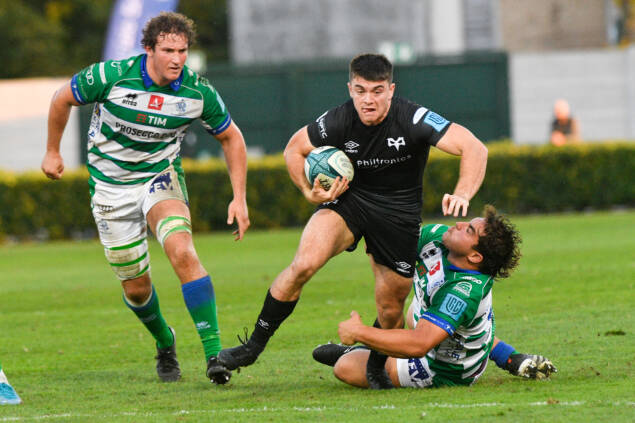