Wayne Pivac admitted his heart was in his mouth as Wales downed Australia to end their autumn campaign with a 29-28 win.

The Wales head coach told his men to head into the Cardiff night and celebrate a positive end to 2021.

Australia No 8 Rob Valetini was sent off in just the 15th minute at Principality Stadium for colliding with Adam Beard, but Wales still had to contend with an impressive Wallaby fightback.

When away full-back Kurtley Beale kicked a 78th minute penalty, it looked like Australia would sneak their first autumn win against all the odds.

But Wales went straight up the other end and Rhys Priestland’s penalty with the last kick of the game meant Pivac’s men ended their autumn with two wins from four matches. 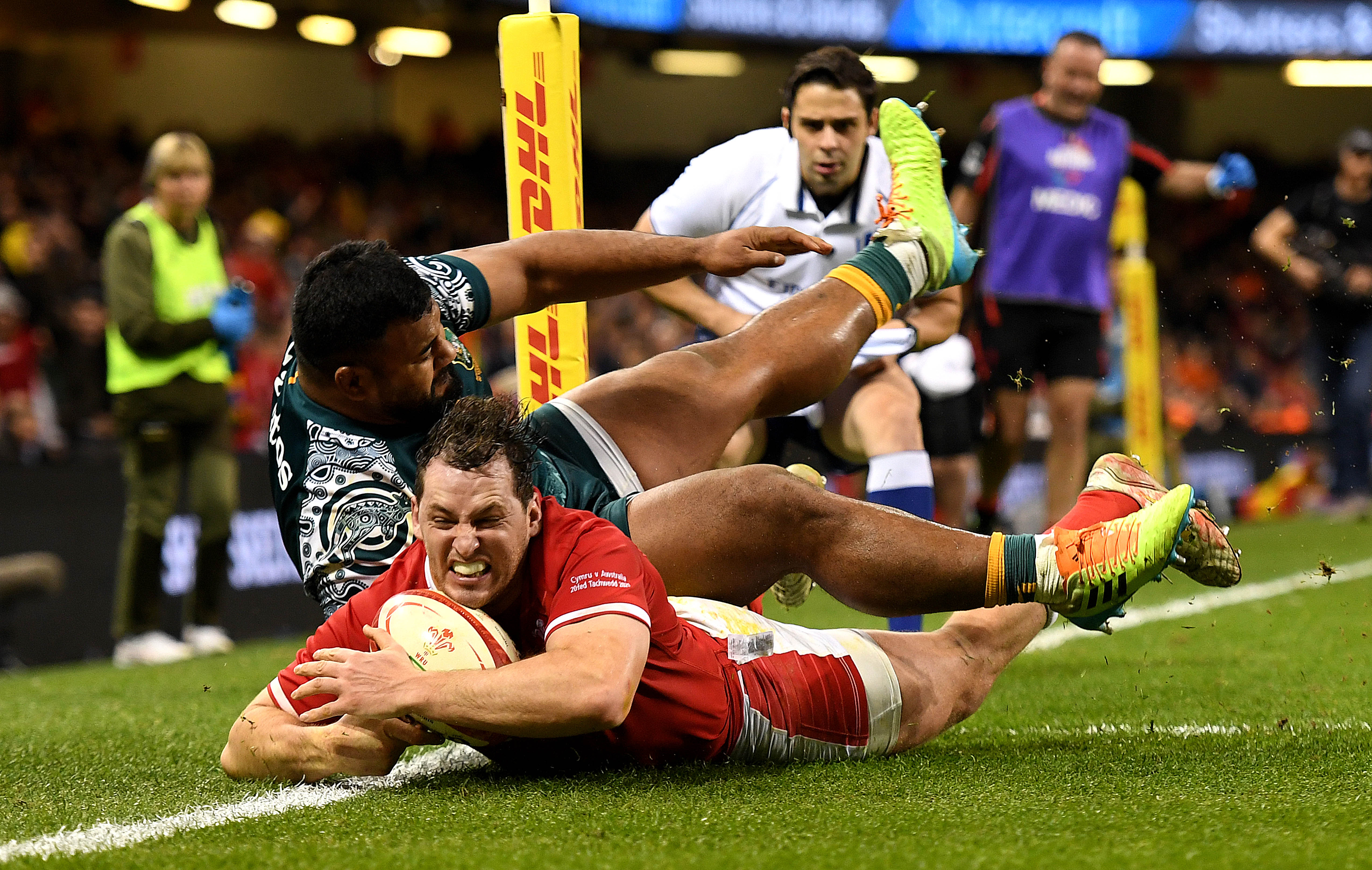 Ryan Elias scores in the corner against Australia

Pivac said: “It was a funny game, wasn’t it? It was stop-start and not a lot of rugby was played in that first half it seemed.

“But when we got ahead 23-13, we were feeling good about ourselves. Mistakes started to creep in in that last quarter. We had a dropped restart and then some discipline issues.

“A yellow card put us under immense pressure. It was a game I felt we should have run away with in that last 15 minutes and made it comfortable for ourselves.

“I was very pleased with the group we had out there in the last quarter of the game. They managed to salvage a result in the end.”

Pivac continued his praise of Wales and added: “I thought they did very well to get back and have one last crack at it.

“It would have been nice to score the try at the end, but to set it up to get the penalty was very pleasing.

“We’ll go away and review that, but we’ll take that and enjoy it.

“When the dust settles, we’ll look back at the squad we’ve used and the depth we’ve created.

“When we go one to 15 on our depth chart, the benefits will lie there.”

I was very pleased with the group we had out there in the last quarter of the game. They managed to salvage a result in the end.

Wales scored tries in either half through Ryan Elias and Nick Tompkins against Australia.

Dan Biggar kicked two conversions and four penalties before Priestland won it at the death.

Yet Pivac’s men looked like they would be edged out when Gareth Thomas saw yellow for a reckless ruck clear-out.

Australian tries from Andrew Kellaway, Nic White and Filipo Daugunu and Beale’s kick left Wales fighting tooth and nail to come from behind, but Priestland then came up trumps.

It means Wales have followed defeats to New Zealand and South Africa with wins over Fiji and Australia.

“Internally as a group, we’ll celebrate for the first time in a number of months,” said Pivac.

“With the squad that we’ve faced it with, I’m really proud of the group and the effort they’ve put in week in, week out behind the scenes.

“Everyone has to deal with Covid and we had a couple of scares in the camp. It’s been a difficult time.

“We’re just pleased to get that result.

“To fall behind and then to win it at the death, we probably made 70,000 people and everyone watching at home pretty happy.

“I did watch the last kick and my heart rate was very high, I’ve got to say. Those situations are cruel, one team has to be on the receiving end of a kick like that.

“From our point of view, we’re very pleased we did the work to get back up there. It would have been nice to cross the line and we must have been inches away.

“But for Rhys to come back into the international scene and to kick that means he’ll be a happy man.”

To fall behind and then to win it at the death, we probably made 70,000 people and everyone watching at home pretty happy 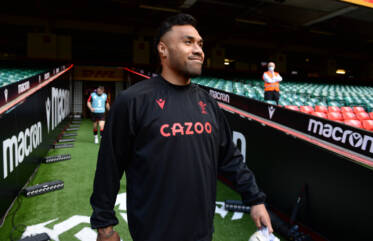 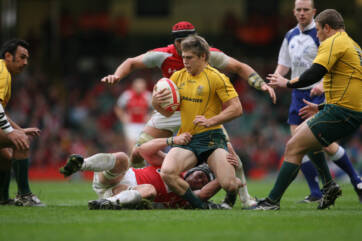 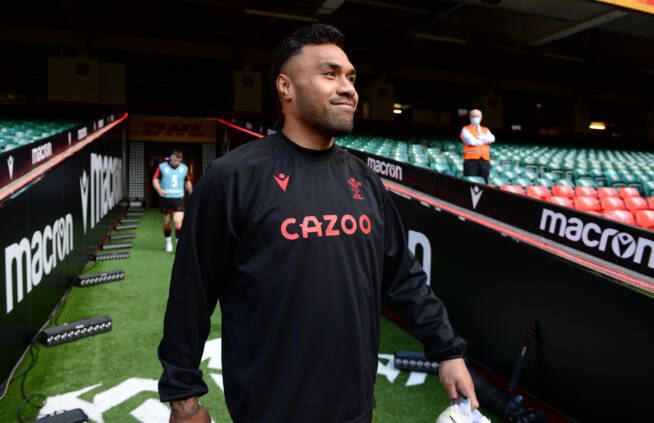 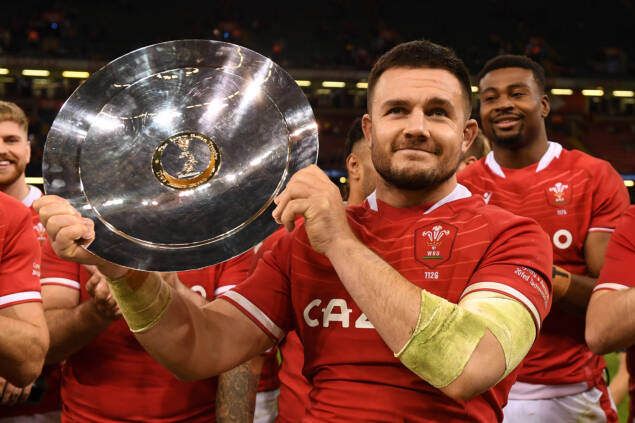