Wales have been on fire so far this autumn and have recorded two convincing victories against Japan and South Africa. But they face by far their toughest test of the month this Sunday (5pm) when they take on a Canada side who are ranked third in the world.

Lillicrap praised the crowds at the first two games for the atmosphere they created and is hoping even more turn up to cheer them on against Canada. “I think the atmosphere at the Cardiff Arms Park over the last two weeks has been electric,” said the Wales captain.

“We’ve all really enjoyed it. Being without crowds for 18 months was hard but once you get them back and you’re on that stage, singing the national anthem with the crowd behind you it makes you realise how important those supporters are.

“It’s important when they get behind you and they are celebrating your wins with you. You can really thrive off that and you feel it as a player.

“I believe they’ve been our 16th player over the last few weeks with what they’ve brought to Cardiff Arms Park. It’s so nice to play at home with a crowd who have been on top form.

“We want more of that and we want a good crowd again. Hopefully we’ll get more than we had in the first two weeks on Sunday.

“That will really spur us on as a squad. It’s lovely to see so many youngsters around Wales who are attending matches, girls who are part of the Female Hubs, clubs and school teams all there.

“It’s great to see them being super excited asking for photos afterwards and really enjoying game. A lot of people I spoke to on Saturday said they weren’t planning on coming this Sunday but changed their minds completely due to that match because they loved the atmosphere that was created in Cardiff Arms Park.

“It’s so nice to see so many young girls and boys who are there supporting us and enjoying the game. I’m glad we’ve been able to put in two performances for them as well.”

Lillicrap recalls her younger days at Waunarlwydd RFC when she was first introduced to rugby, and the back-five forward hopes more clubs bring their junior sections to watch this weekend. “I look at my childhood growing up and how much joy and confidence, and the friends that I made for life through rugby,” said the 34-year-old.

“I didn’t start playing until I was 17 because there was no opportunities to do so when I was younger at under 18s girls level but I would be down the club every weekend and I had a group of friends from Waunarlwydd Rugby Club at our match on Saturday who I grew up with which was so nice to see.

“I was water girl for Waunarlwydd growing up. Even though I don’t get a chance to go down there as often as I used to they are still an important part of my life and family.

“That’s the opportunity rugby has given me and it’s made me the person I am today through the experiences I had growing up. If we can inspire other young girls to take part in the game and give them a little bit of what we’ve experienced and the joy that we’ve had would be great.”

Lillicrap will win her 40th cap on Sunday and is hoping to build on an impressive campaign to date. Despite acknowledging how difficult it will be to beat an extremely strong Canadian outfit, Lillicrap has every faith in her sides ability.

“We’ve got the belief,” she said. “We entered the South Africa 22 25 times which is huge so we’ve got to take confidence from that. I’m super excited to get to training with the girls now.

“The important thing for us is that we concentrate on our performance, concentrate on those review points, and putting in another good performance against Canada. If we do all that then anything can happen on the day and that’s what we’ll be focusing on.” 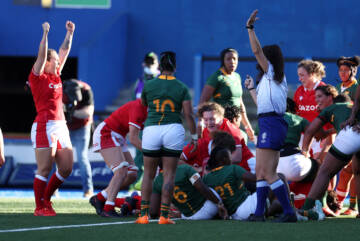 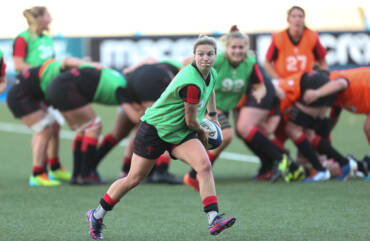 Bevan: 'We have more to give' 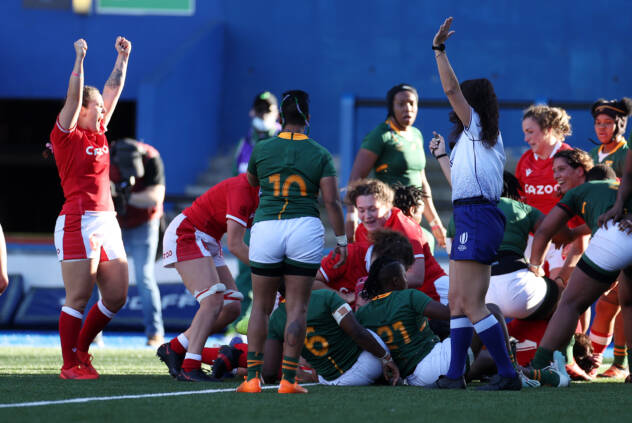 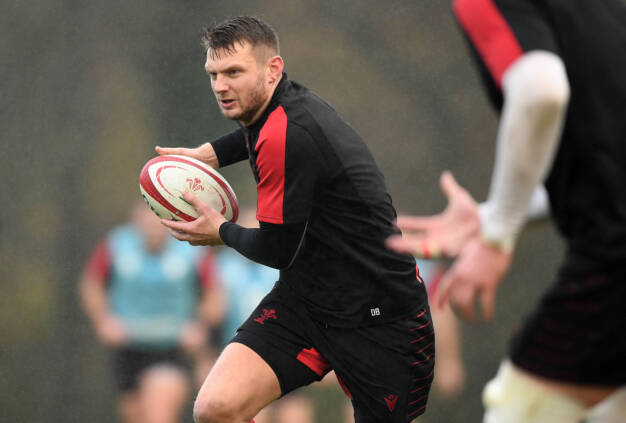