South Africa laid down a daunting marker to their HSBC World Rugby Sevens Series rivals as they stormed to an eighth Emirates Dubai 7s title in the opening event of the season.

Australia were equally dominant in the women’s competition, winning every match to be crowned champions and win their first Series gold medal since 2018, after a 22-7 final win over Fiji.

After losing 35-17 to USA in the men’s quarter-finals, Great Britain eventually finished sixth while GB women also faltered on day two, eventually finishing one place higher than their male counterparts with a last-gasp 22-21 victory against surprise outfit Brazil.

The pools have already been confirmed for round two of the Series. The men’s tournament again consists of 12 teams with three pools of four teams. South Africa will look to continue their record-breaking winning run against Great Britain, Ireland and Japan in Pool A.

Beaten finalists USA are together with Australia, Kenya and Canada in Pool B while Olympic bronze medallists Argentina and gold medallists Fiji are joined by France and Spain in Pool C.

The 10 women’s teams are drawn in to two pools of five teams, with in form Australia drawn in pool A alongside Russia, Brazil, Canada and Spain. Pool B sees beaten finalists Fiji, bronze medallists France, Great Britain, USA and Ireland in what promises to be a very hard fought pool. 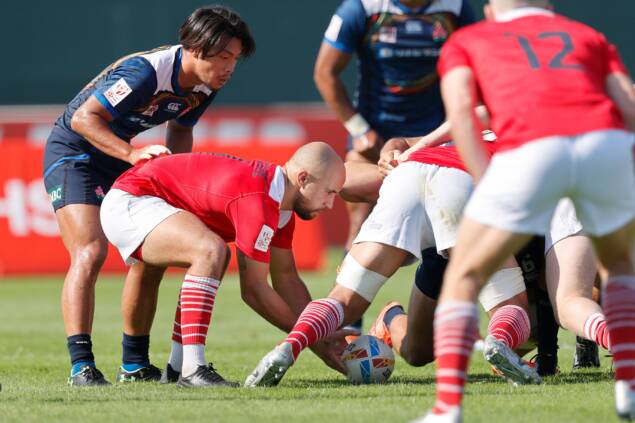 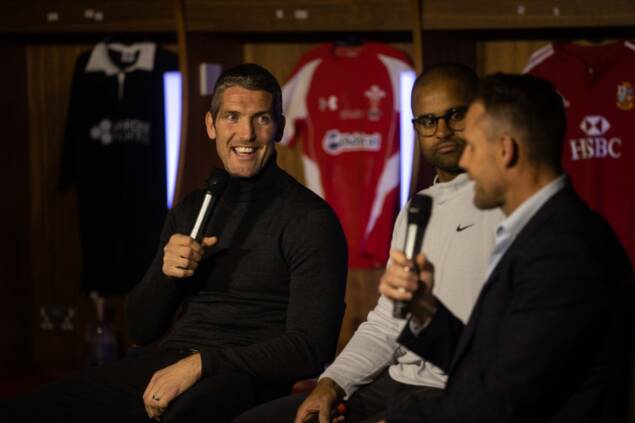