Wales head coach Wayne Pivac has made six changes to the starting XV that took to the field against New Zealand last weekend for Saturday’s clash at Principality Stadium against world champions, South Africa.

Dragons lock Will Rowlands links up with Ospreys lock Adam Beard in the second row to win his 12th international cap.

Cardiff Rugby’s Ellis Jenkins comes in for Moriarty in the back row, making his long-awaited return to international injury after suffering a knee injury against South Africa three years ago. Dragons pair Taine Basham and Aaron Wainwright retain their places at seven and number 8 respectively.

Scrum half Tomos Williams remains at scrum half while the experienced fly half Dan Biggar, making his 93rd international appearance, returns to the starting line-up after a summer touring with the British & Irish Lions.

Saracens centre Nick Tompkins partners up in midfield with captain Jonathan Davies, with Louis Rees-Zammit linking up in the back three with fellow winger Josh Adams and fullback Johnny McNicholl.

The replacements include two debutants, hooker Bradley Roberts and tighthead prop WillGriff John, who will be looking to win their first international caps on Saturday.

Fullback Liam Williams has made a return to fitness, after undergoing an appendectomy, and will take part in his first game of rugby since the last British & Irish Test, against South Africa, back in August.

“South Africa coming to town, as World Champions, offers a different challenge to New Zealand. They’ve got a massive forward pack, they’re big across the park really, and they bring a huge aerial threat so it’s going to be a different challenge,” said head coach Wayne Pivac.

“It’s a big test match and we need to get what we think is the best side out there. We’re looking forward to having this side out there on the weekend and it’ll be really interesting to see how we go.

“There’s a lot of experience gone from the pack now and with what’s coming in terms of the South African pack, with their experience, it’s going to be a massive challenge for our boys and it’ll be interesting to see who steps up.

“Field position in this game is going to be massive, with the scrum that’s coming and line out drive, so we have to make sure we’re smart in how we play the game.

Tickets for the 2021 Autumn Internationals at Principality Stadium are on sale now from our Online Ticket Office. 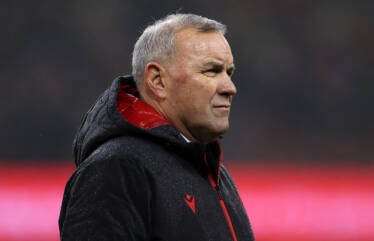 Wales performance a step in the right direction, says Pivac 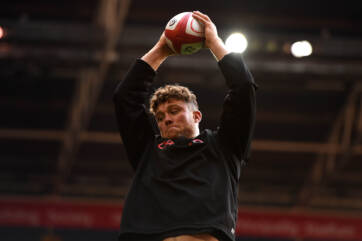 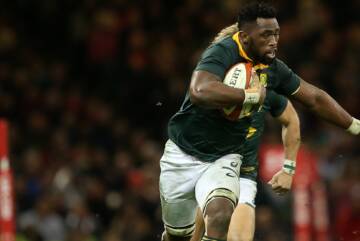 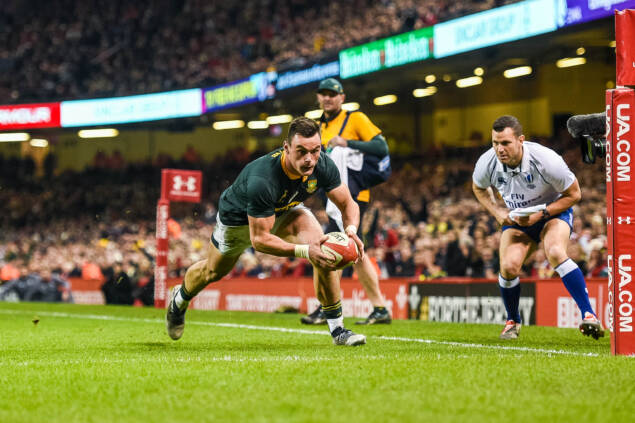 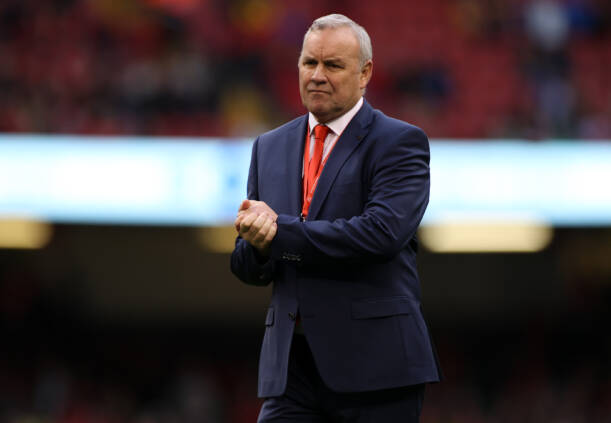