Great Britain made a perfect start in the Women’s Series while GB men have reached the quarter-finals after finishing Pool C as runners-up from a testing day in Dubai in the HSBC World Rugby Sevens Series.

The opening round of the women’s competition saw Fiji finish day one on top of Pool B, but their 29-17 defeat to Russia in the final game of the day left top spot open to a Great Britain side that started their campaign with back-to-back victories.

Great Britain, making their first appearance at the Women’s World Series as a combined team made up of Scotland, England and Wales players, defeated Russia 12-7, with Welsh speedster Jasmine Joyce crossing for a vital try, and Ireland 26-15 to demonstrate their title credentials after winning both ‘fast four’ events in Canada.

Tomorrow’s final pool clash against Fiji will determine who goes through to the final while the men will have to brush aside the challenge of USA to reach the semi-finals.

Welsh trio Morgan Williams, Tom Williams and Luke Treharne were part of the Great Britain side which earned a quarter-final spot after finishing behind South Africa in Pool B.

Great Britain, who will participate in the opening two rounds of the HSBC World Rugby Sevens Series in Dubai before reverting to compete as the national unions of England, Scotland and Wales for the remainder of the 2022 Series, started with a 17-12 win over Japan, but needed a last-gasp Jamie Barden try to beat Vancouver semi-finalists Ireland 26-19 in an engrossing match in which Englishman Tom Bowen scored his 100th series try.

Terry Kennedy scored a hat-trick in Ireland’s 33-0 win over Japan, which proved enough to earn them a quarter-final against Argentina. 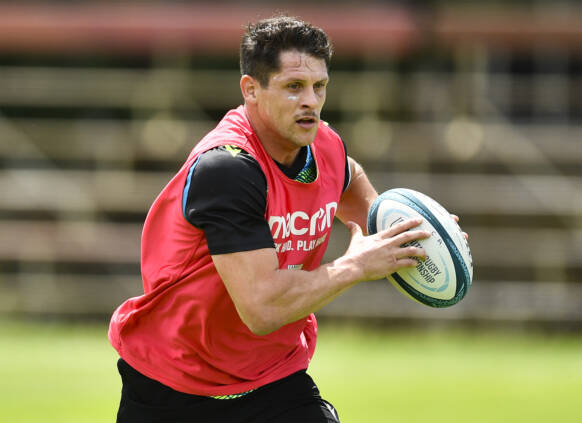 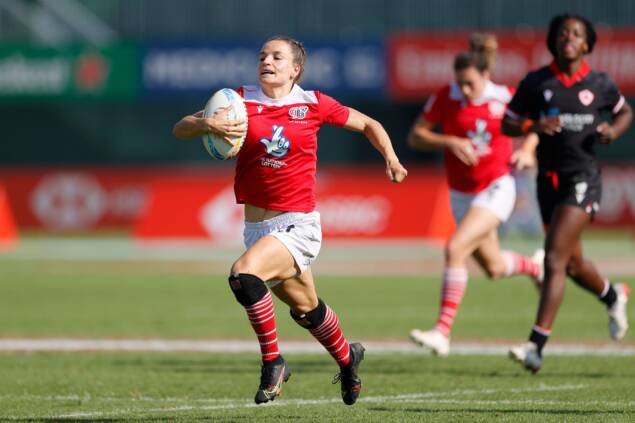