Players and their families were invited to a celebration evening last month where WRU president Gerald Davies presented caps to eight internationals who hadn’t received a first cap – from Sue Lovell who played in the first Wales Women international against England in 1987 to centurion Louise Rickard. WRU chair Rob Butcher and Liza Burgess were also in attendance along with WRU Chief Executive Steve Phillips, Performance Director Nigel Walker, Community Director Geraint John and other guests.

Davies said, “We are delighted to be able to start giving caps to anyone who, for whatever reason, didn’t receive one when they first played international rugby for Wales. We enjoyed an evening of friendship with the players who received a cap, reminiscing and celebrating their achievements.

“It is an important time for women’s rugby which is developing at a rapid pace. There is huge excitement and a passion for the game at all levels, and as a Union we are committed to providing significant support for the female game, but it is also important we recognise those who have paved the way for current and future opportunities.”

One of the players who received a cap, Lynne Delfosse said, “We all enjoyed a very special evening with the legendary Gerald Davies, WRU President, presenting us with our caps.”

Lynne recalls the bitter-sweet memory of the first time she represented Wales Women.
“It was in Barcelona in October 91 – almost 30 years ago to the day. It was obviously a very proud day, and there was a lot of media spotlight on the game – there was an S4C crew along with local TV. However, I suffered a nasty leg break and although I was very well looked after – eventually being flown home to Morriston Hospital – that is no doubt the reason I missed the cap presentation at the time.”

Lynne recovered and returned to her Swansea Uplands side and the Wales team, in time for the Canada Cup in 1993 and the world cup in Scotland in 1994, coming on as replacement centre against the hosts.

She said, “It’s good to see the WRU are recognising women’s achievement in the sport more. It’s just the start as there will be others out there who haven’t yet received their caps but if that’s you or you know someone who played for Wales and didn’t receive a physical cap, I would definitely urge you to get in touch with the Welsh Rugby Union, it was a very special evening.”

The event was part of a wider initiative to compile an online record all Wales Women internationals so we are asking anyone who has represented Wales Women, regardless of whether or not they received their first cap, to contact us via welshwomens@wru.wales 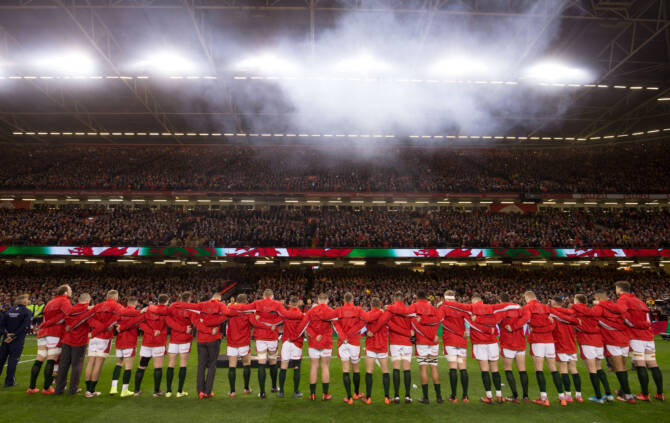 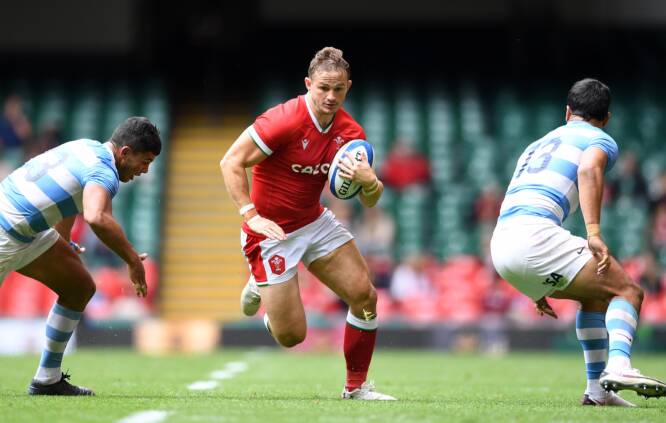 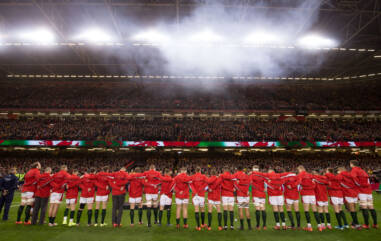