Former Crusaders coach Mark Jones has told Wales they must match the Sam Whitelock psyche if they are to have any hope of beating the All Blacks this weekend.

Jones – who had a stint as defence coach with the Super Rugby champions – reckons All Blacks captain Whitelock typifies the attitude which keeps the Kiwis at the top of the global game.  And he believes only by adopting a similar mindset can Wales hope to end 68 years of second best when the two nations meet at the Principality Stadium on Saturday, extended highlights of which can be seen on S4C.

Jones worked with Whitelock for a season at Crusaders and says of the All Blacks skipper, who will earn his 129th cap, “His humility is incredible.  “Sam came back from Japan to New Zealand early, because of Covid and I got the opportunity to work with him.

“He was terrific in wanting to know how I could help him. He was 31 at the time, he had been an All Black for years, and yet he was keen to use me to help him become a better rugby player.

“That sums up the psyche of the Crusaders and the All Blacks. It doesn’t matter if you have one cap or 100 caps, they are obsessed with getting better.

“He challenged me and said: ‘I want to get better at one-on-one tackling with outside backs.’ “He felt he could defend pretty well in the line, but he wanted to use his long legs to enable him to close down space further out wide.

“So, we did some drills after training to do that. He wanted to get better and pick my knowledge.

“I feel there is a drive with him and others that there is unfinished business after the 2019 World Cup. The All Blacks are well prepared for this game, Wales have had challenges, and this is going to be massive task.”

But it was stardust he believed was created way back before they even got near the national team as a result of a consistent, joined-up rugby structure and an educational system that made a deep impression on Jones, his teacher wife Helen and their sons, Caleb and Isaac.

“At the Crusaders and the Canterbury region, everything seemed so aligned. I’m sure there may have been politics going on in the background, but everything is linked and consistent.

“The teams are coached in a similar way, the teams play in a similar way and as a result the players think alike. When they come together, they gel really easily, whether as Canterbury, the Crusaders, or as the All Blacks.

“The fundamental underpinning is that alignment. The other fact is in the New Zealand education system, which is incredible.

“It’s a multi-sport approach, with a backing and focus and so they produce amazing athletes at school level in so many sports. Basketball is huge, netball also, athletics, football. Then, they all come together around rugby. It’s a sporting nation.

“It’s a big part of the daily curriculum. Outdoor areas are available to everyone. Nothing appears fenced off or guarded by CCTV cameras.

“In many ways their society is a throwback to the access we used have here, where your grandmother would call you in after you’d been out playing for hours with your mates. It teaches children to be responsible and self-sufficient. They work out problems for themselves.

“They have a saying in the classrooms. ‘Ask three, before me.’ In other words, see if you can collaborate and solve problems yourselves before asking the teacher.

“That’s what All Blacks players do. They solve problems together out on the pitch.”

Jones, 41, who won 47 caps for Wales before moving into coaching, does not rule out a shock victory for Wales, but says a lot of things need to go right for it to have any chance of happening.

“New Zealand are on a good run of form, but anything is possible. The start for Wales is really important. We need a good start, for the crowd to get involved and then build momentum from there.

“There are some good players in this Wales team, but the most important thing might be to see a full crowd back. We all knew fans were important, but the fans for this fixture are absolutely essential.

“For Wales to win, the crowd has to be involved from the very beginning and for the players to respond and play above themselves. It’s unlikely, but not impossible. The sequence has to end somewhere.”

Join Sarra Elgan, Gareth Charles and Rhodri Gomer at the Principality Stadium for all the action and analysis. 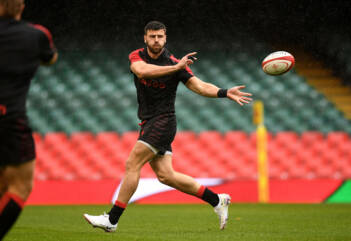 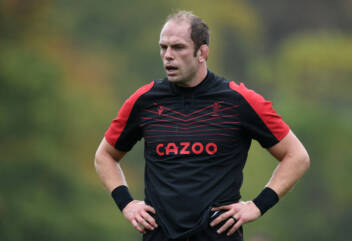 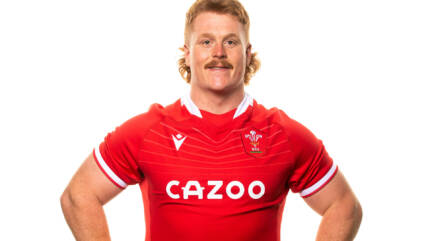 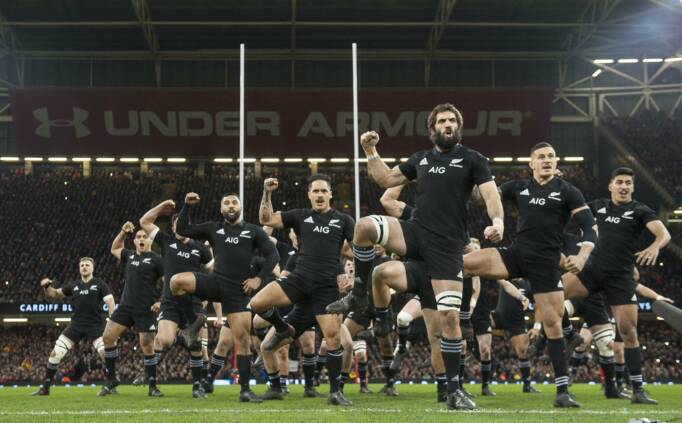 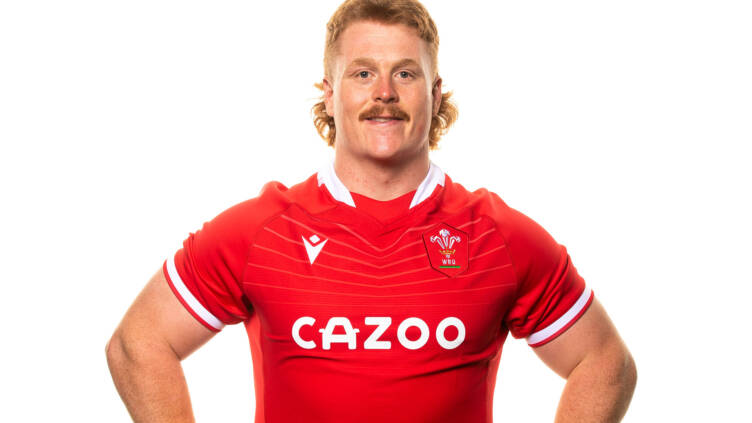