Admiral has been revealed as the new title sponsor of the Welsh national leagues – to be known as the Admiral National Leagues after a new four-year deal was struck with the Welsh Rugby Union, lasting up to 2025.

One of Wales’ most successful companies, the FTSE 100 business has been a principal partner to the WRU since 2010, when it was first emblazoned on the chests of Wales national squad playing jerseys.

In 2017 Admiral’s partnership with Welsh rugby changed emphasis, with sponsorship moving to the Wales pathway and sevens jerseys, and one of the WRU’s most faithful partners is now set to throw the full weight of its support towards the grass roots game.

“To retain a major blue-chip organisation like Admiral as a partner over a fifteen-year period is a hugely significant sign that Welsh rugby is doing something right,” said WRU Group CEO Steve Phillips.

“We are delighted to welcome Admiral back again for another four years, this time with impressive plans to support Welsh rugby’s national leagues.

“As always they intend to bring a significant level of investment to the partnership, but will also be committed to maximising the impact of the partnership and this will be hugely beneficial throughout the game at community level.” 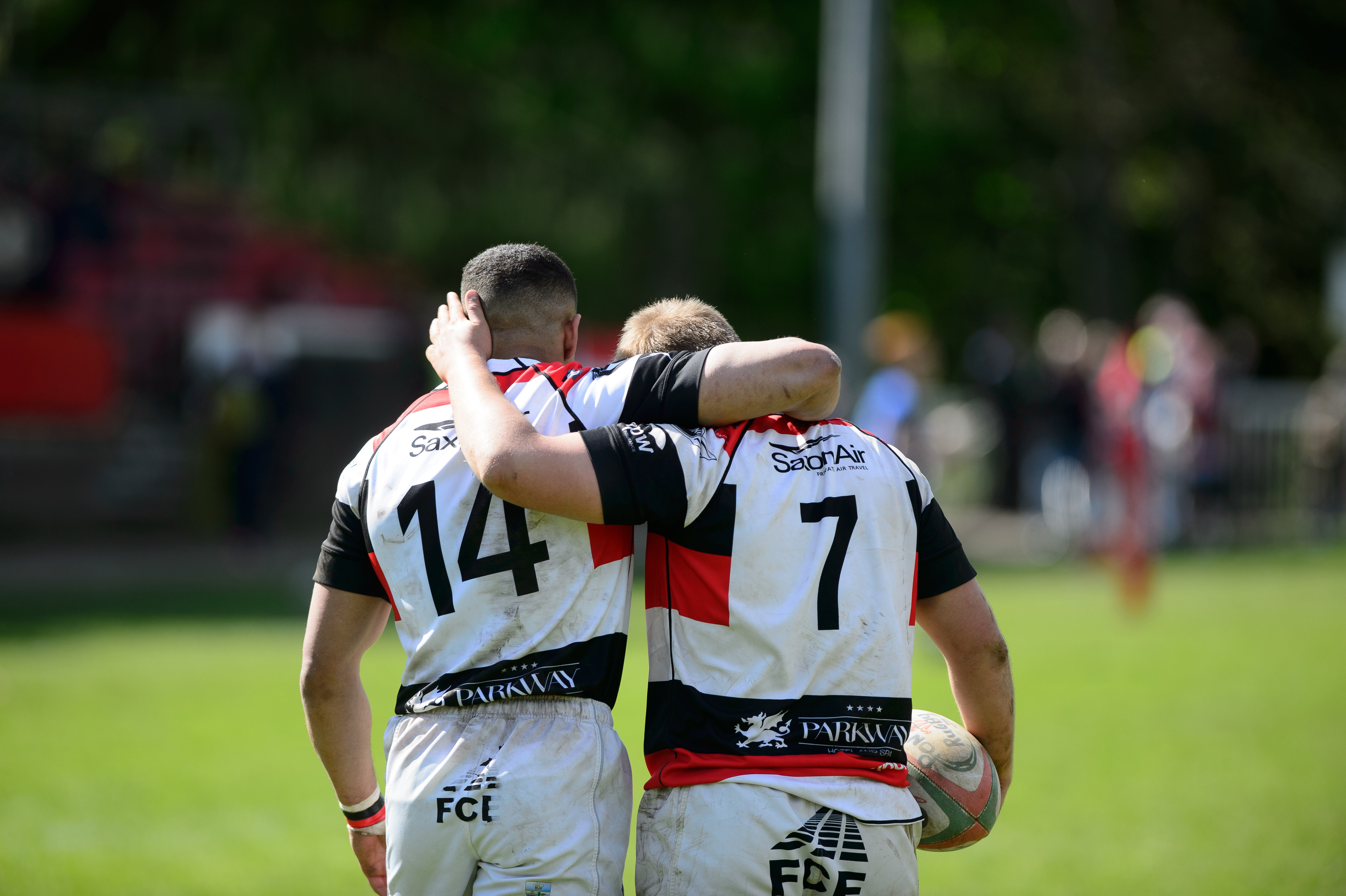 Admiral’s decision to extend the partnership strengthens the bond between two of the most high profile and successful organisations in Wales.

The WRU’s championship competition and each league throughout Wales, including the Women’s national leagues, will now carry Admiral’s name in their title.

“Many of the attributes we see in our colleagues at Admiral are shared by players of the clubs across the Admiral National Leagues including teamwork, problem solving and encouraging others 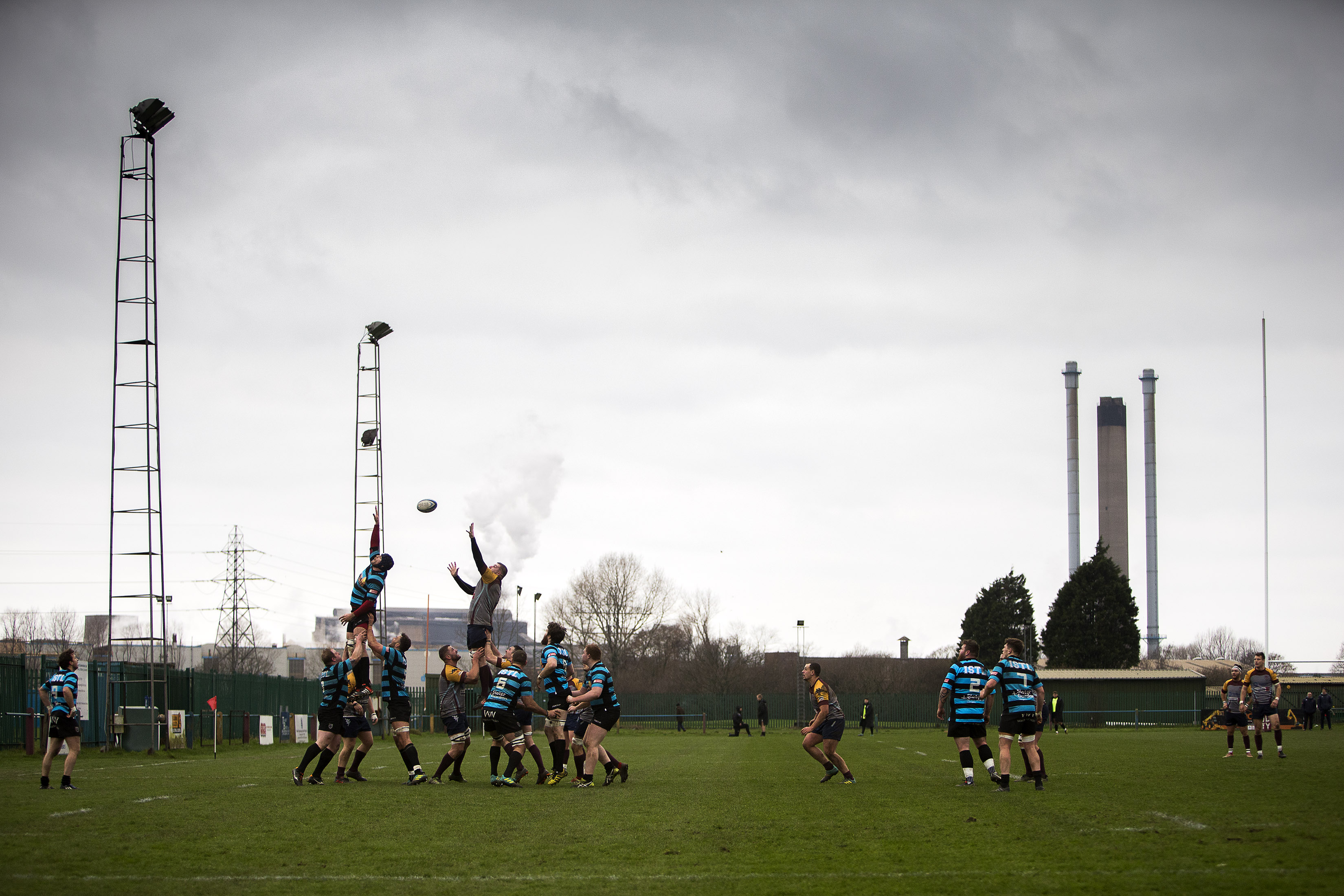 Tata Steel RFC v Cardiff“These skills, learned and developed amidst passion and enjoyment for the game don’t only create strong teams but bring benefit to the individuals in all aspects of their lives.

“We also know that our colleagues live in the same communities as many of the clubs, so supporting them is important to us.

“We’re committed and excited to use this partnership as a way to give back and help not just the clubs involved, but also the players and the wider Welsh communities in which they’re based.” 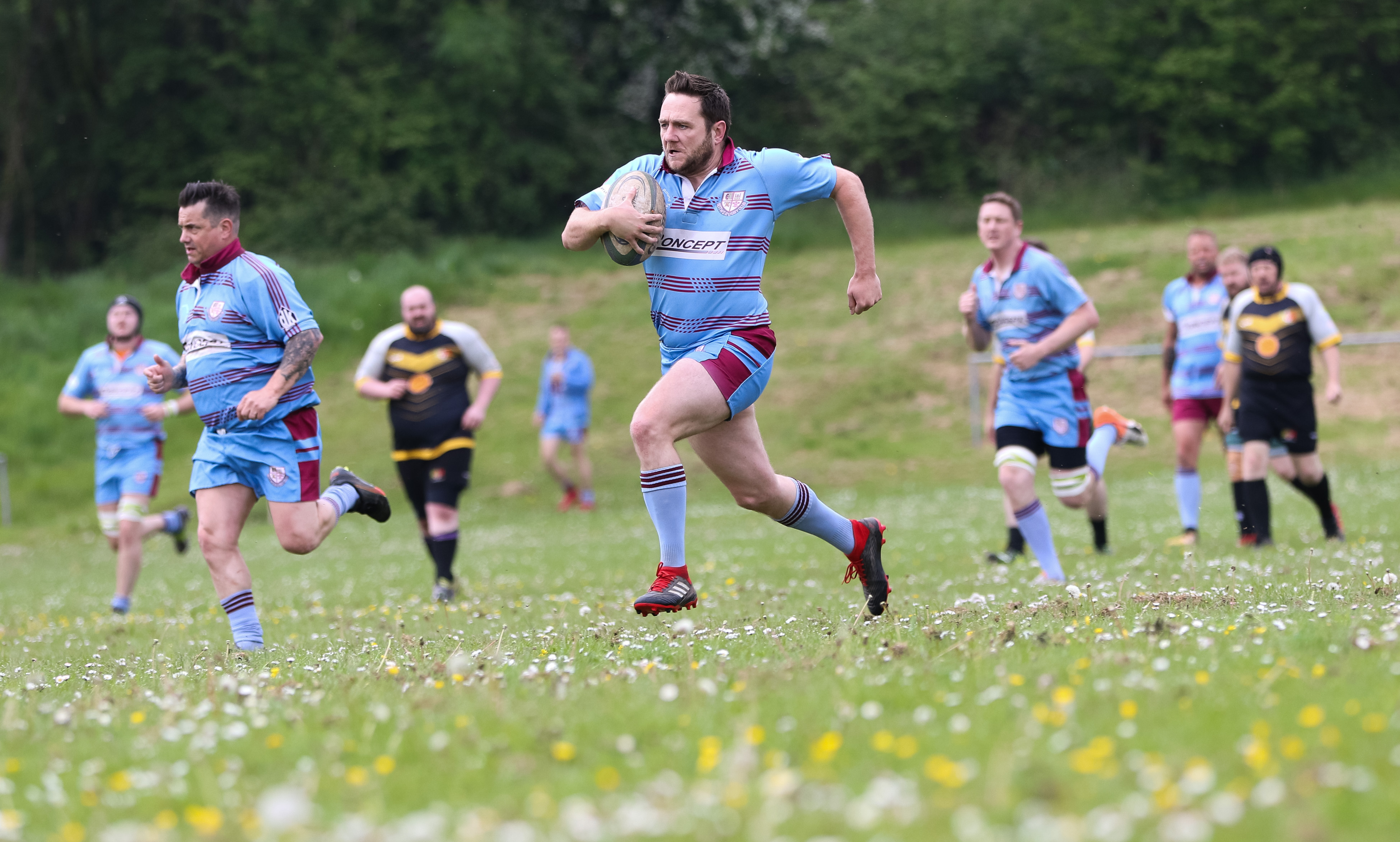 WRU Community Director Geraint John added, “We are delighted to welcome Admiral to the community rugby family. The news is a great boost to the community game as we continue to work towards the return of League rugby following the enforced break due to the pandemic. Club rugby brings Welsh communities together and, along with the clubs themselves, we look forward to working closely with Admiral to celebrate and champion their role.” 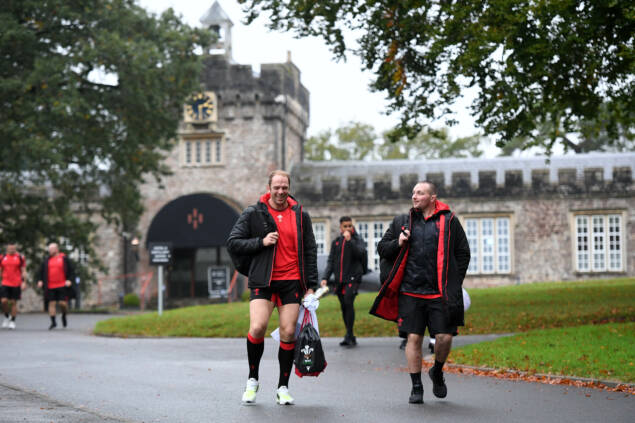 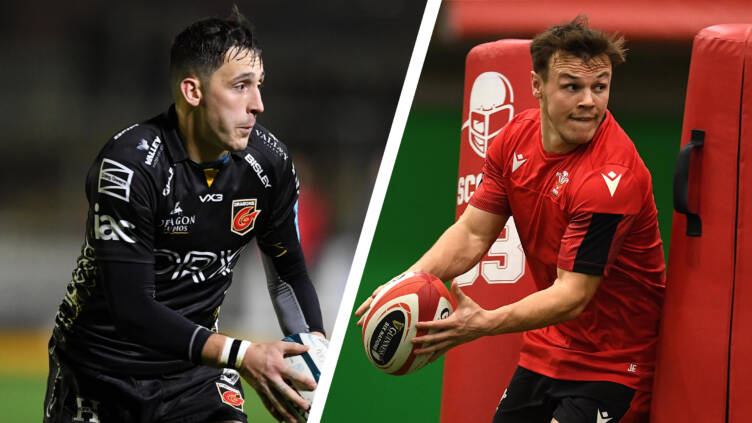