The stamps celebrate the 150th anniversaries of the formation of the Rugby Football Union and the first international match between England and Scotland in 1871.

Images shown on the stamps include: 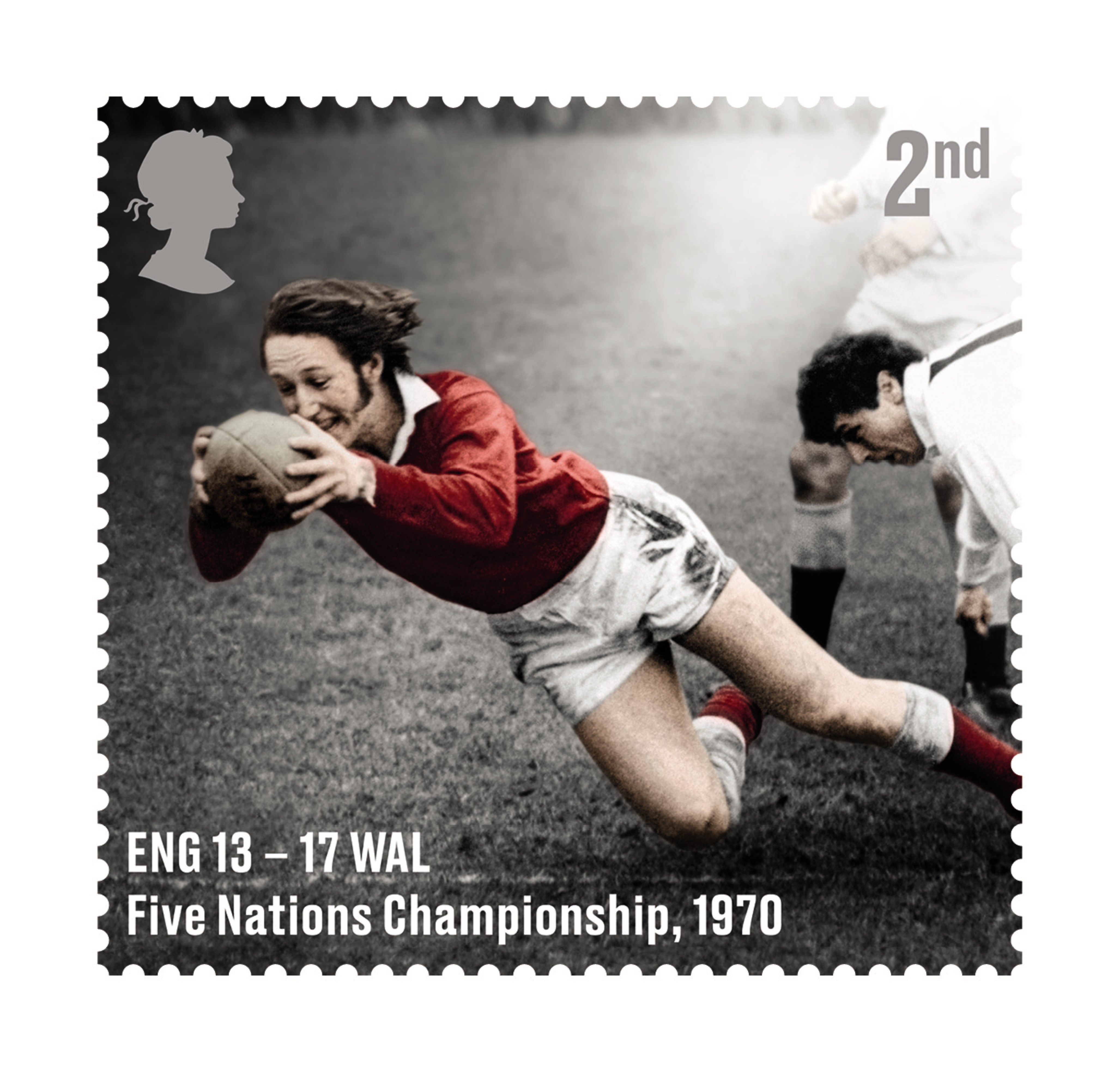 Williams, Berry and Spence feature on the stamps alongside several other key rugby figures from both the men’s and women’s game including Jonny Wilkinson, Emily Scarratt, Danielle Waterman, Roy Laidlaw, Kim Littlejohn and Simon Geoghegan.

Berry captained the first Wales Women side to beat England – at Taffs Well in 2009 – and to that season’s Triple Crown. It is that 2009 game which is on the stamp featuring Berry. 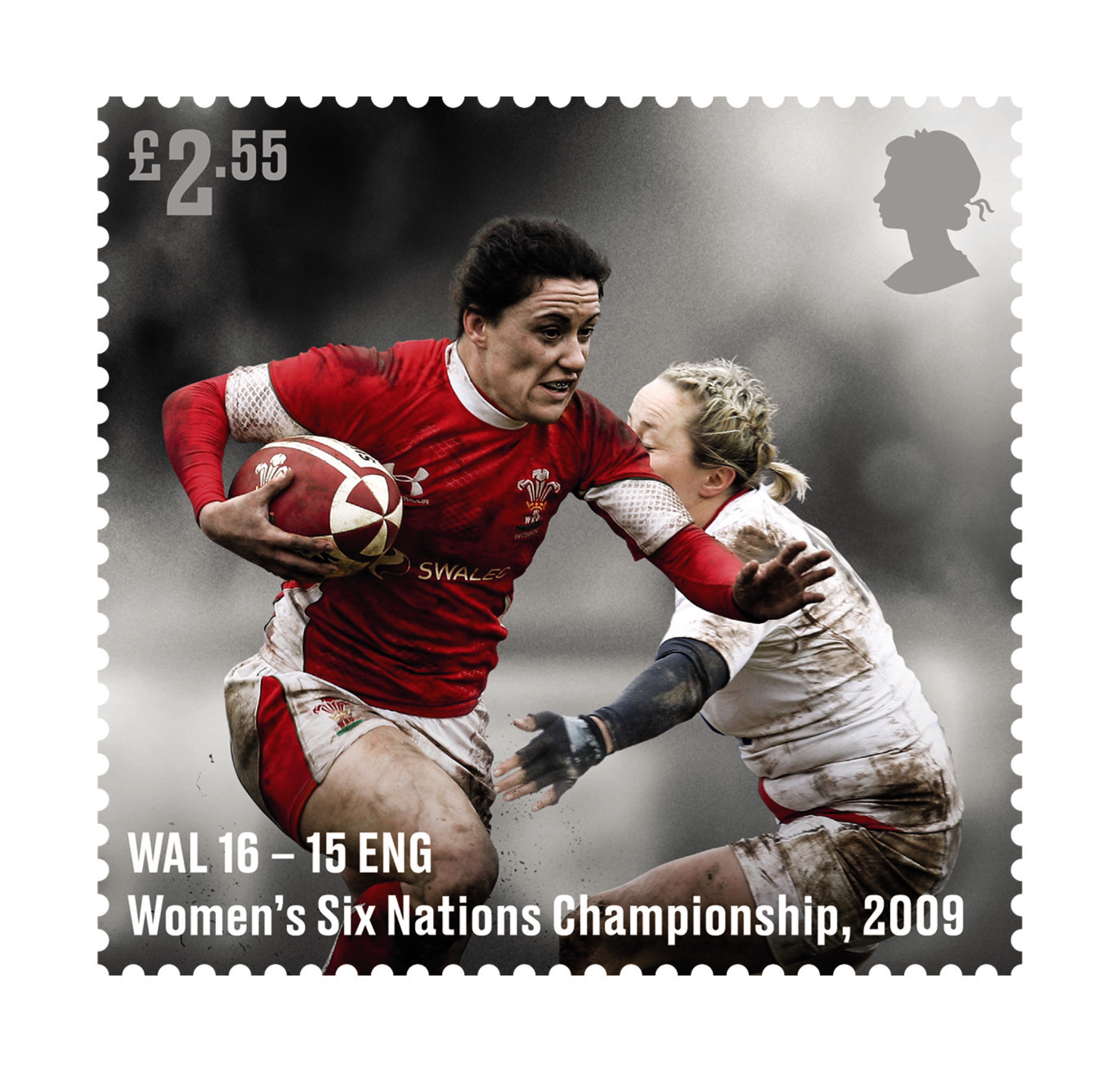 “It’s a huge privilege and honour to be a part of this collection alongside so many amazing players and memorable moments over the last 150 years,” she said.

“This game in particular holds a special place in my heart as not only did I score a try, but we beat England on the way to winning the Triple Crown that year.

“This collection also recognises the growth of the women’s game and the drive to gain parity with our male counterparts.”

Former full-back Williams – an iconic figure with Wales and the Lions from the 1970’s – features on a stamp looking back on another famous meeting with England.

The great No 8 Mervyn Davies, Barry John, Williams and Chico Hopkins all scored tries in Wales’ success at Twickenham in a game famous for French referee Robert Calmet having to be replaced by Johnny Johnson of England due to injury.

Former Wales scrum-half Sir Gareth Edwards was also forced off in that match due to injury.

It was the only Test he failed to finish.

Announced today: Exciting new stamps celebrating some of the most iconic Rugby Union games over the years!

Former Ireland international Spence represented her country 40 times, featured in two Rugby World Cups (2014 and 2017), and was also part of the Women’s Six Nations title winning sides in 2013 and 2015.

She is now based in Wales, is a World Rugby coaching intern with Wales Women and former head coach of Penclawdd men’s side.

The stamp on which she features looks back on Ireland Women’s 73-3 hammering of Scotland in 2015.

The full set of eight stamps, available in a presentation pack, retails at £12.40.

The stamps and a range of collectible products are available to pre-order. 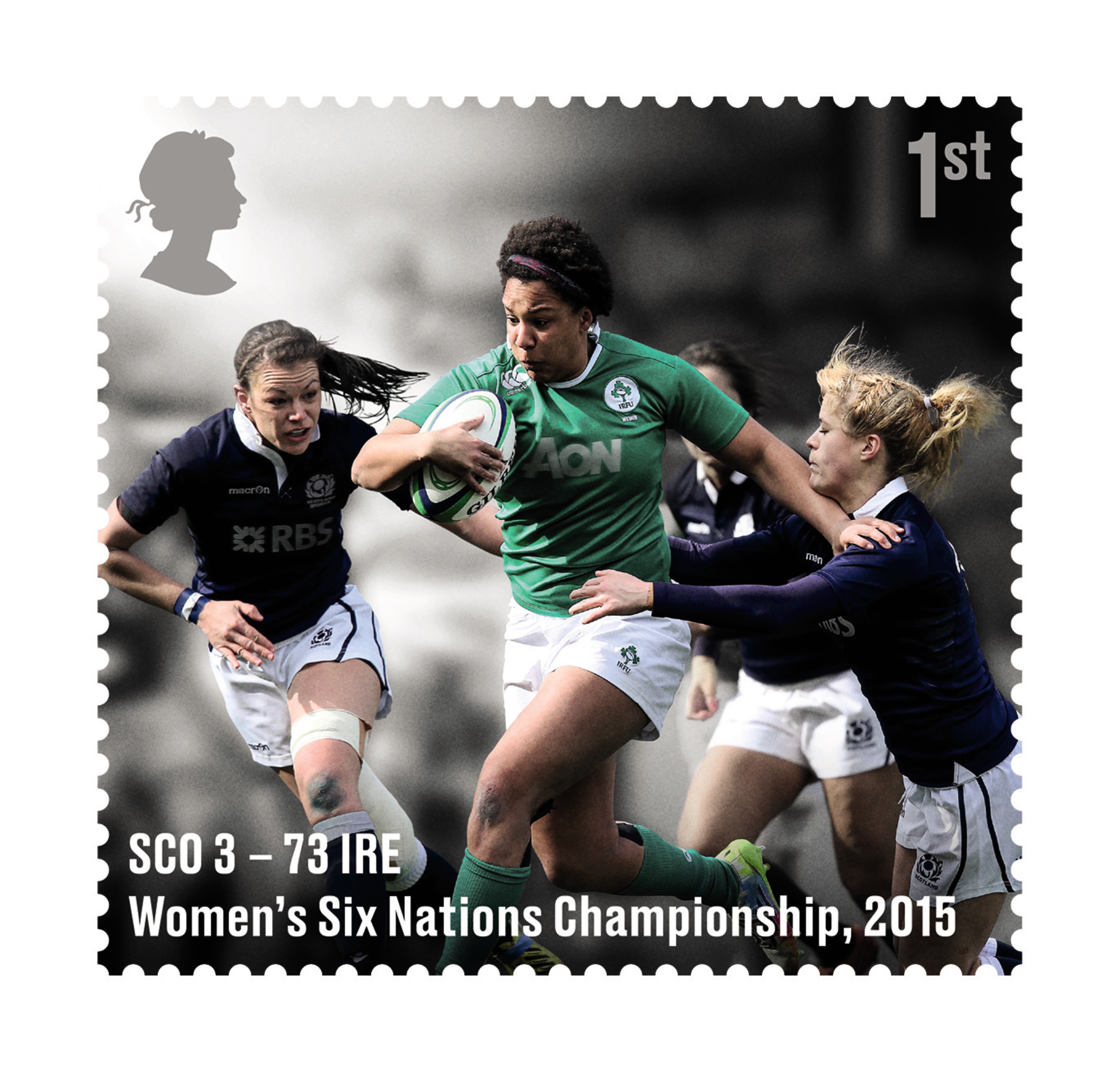 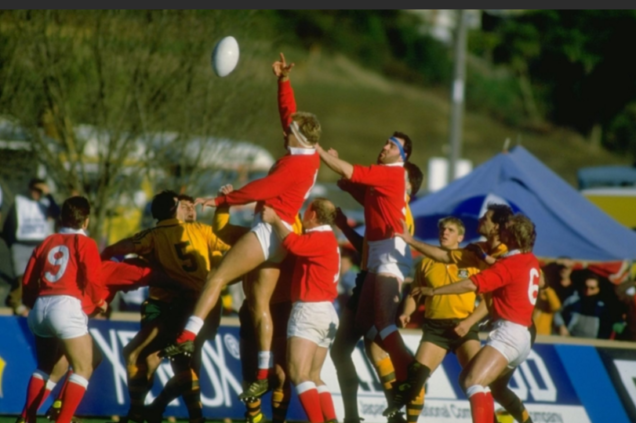 'I WAS THERE': When Wales pipped Australia to take third at 1987 World Cup 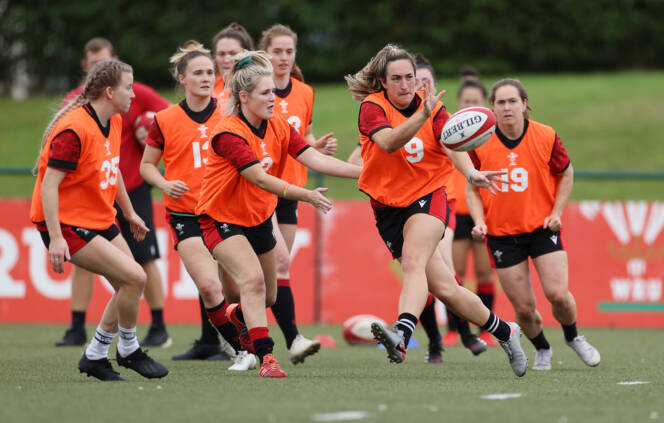