Scott Williams is hopeful of putting three years of injury hell behind him by firing the Scarlets to success this season.

The 30-year-old has been capped 58 times by Wales and prior to injury, he was considered one of the best centres in European rugby.

His move to the Ospreys in 2018 was plagued by injuries, but now he’s back at the Scarlets and keen to prove he still has what it takes to perform at the highest level.

Williams impressed in the Scarlets’ 26-22 defeat at Edinburgh last weekend, but is hopeful Dwayne Peel’s side can enjoy a successful season.

“It’s been amazing how everyone has taken me back in and it’s nice to be able to have a smile on your face again,” said Williams.

“To put the Scarlets jersey back on was special and I’m just thankful to be able to have the opportunity here.

“I just want to enjoy my rugby again and fingers crossed get a bit of luck with staying fit. It was brilliant to run out with a full stadium even though it was away from home.

“There is some good competition here, some good strength in depth and a good training environment where everyone is kept on their toes. I’m enjoying it here at the moment.

“There is a good feel around training and it’s exciting.”

Williams won the last of his 58 caps against Ireland in 2019 and made his name with a stunning match-winning try against England at Twickenham in 2012 which sealed the Triple Crown.

In recent years Williams has been beset by injuries with a back problem affecting his chances of going to the 2019 Rugby World Cup.

He insists he now in the best shape he’s been in for years, but the Newcastle Emlyn products admits it has been a very tough journey back to full fitness.

“The Ospreys let me know quite early on there was nothing there for me,” he added.

“I had a few games over Christmas and then fractured my scapula which wasn’t ideal. Obviously being out of contract and injured wasn’t the best situation.

“There was only place I really wanted to go. When I spoke to Dwayne and he gave me the opportunity, it was a no-brainer for me.

“I don’t want to go into too much depth on those dark times – maybe that’s for my book after rugby!

“That’s the part of sport that is unfortunately tough. I’m not just saying it’s me.

“Everyone goes through injuries. Seeing someone like Gareth Anscombe back on the pitch on the weekend and having been with him for the last couple of seasons and knowing the places he’s been, was great to see. Things like that that people don’t see and understand.

“The effect it has on your wives, partners and children is tough but it’s what I love doing and the only thing I want to do. You deal with it, but it is tough.

“The Scarlets knew what I could do as I’d been here before and I want to repay them for giving me that chance.”

Premier Sports is covering every game live from the United Rugby Championship throughout the season. 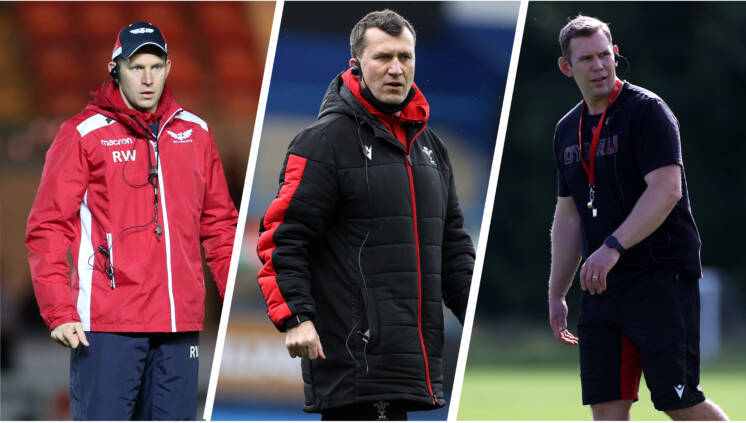 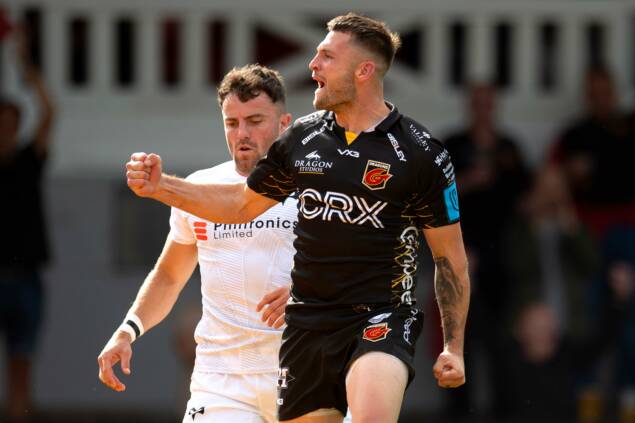