The West Country derby clash between Bristol Bears and Gloucester-Hartpury in the Allianz Premier15s could double up as a Welsh trial this weekend with no fewer than 14 players in the starting XVs – and four more on the benches!

The Bears got off to a flying start in Round 1 with a 38-21 home win over Exeter Chiefs. Meanwhile, Gloucester-Hartpury romped to an 84-0 win over DMP Durham Sharks to kick-start their season.

Wales wing Courtney Keight comes into the Bristol Bears starting XV as the only change to the side from last weekend with Jazz Joyce training with GB Sevens.  Gloucester-Hartpury, who finished three places above their nearest rivals last season, scored four tries in a comprehensive 28-3 triumph last November in Bristol – and won 36-0 at home in February.

According to Welsh international Alisha Butchers, those results have been confined to the history books and will have no bearing on what happens a year on.

“There have been a lot of changes at Bristol and our new coach Dave Ward has really started afresh. Last season won’t have any relevance to what happens this weekend,” said Butchers.

“We got off to a great start against Exeter in another local derby and they had beaten us the season before. It was great having a big crowd to play in front of and we’re hoping for another good turn out this weekend.

“There were more than 700 at the ground for the Exeter game and it was a special day for me as it was the first time I had played for the Bears in front of a crowd due to COVID. Now we want to build on that performance and result.

“It is an exciting fixture against Gloucester-Hartpury and there will be so many Welsh players on both sides who know each other so well. That always adds extra spice, but first and foremost it is a local derby which we want to win for the bears.

“There are Welsh international matches coming up, and I’m sure the coaches will be watching this game, but that won’t enter our heads. This is all about doing the business for our club.”

Butchers will pack down in the Bears back row alongside her Wales captain, Siwan Lillicrap, and fellow international Manon Johnes. Opposing them for Gloucester-Hartpury will be Kelsey Jones, who moves into the back row from hooker, and Bethan Lewis, with Sian Williams among the replacements.

Kat and Georgia Evans start in the Saracens pack for their trip to Darlington to meet DMP Durham Sharks. Wales prop Donna Rose is among the replacements.

Welsh internationals Carys Phillips, Alex Callender and Sioned Harries all start in the Worcester Warriors pack for their first home game of the season. They host reigning champions Harlequins. 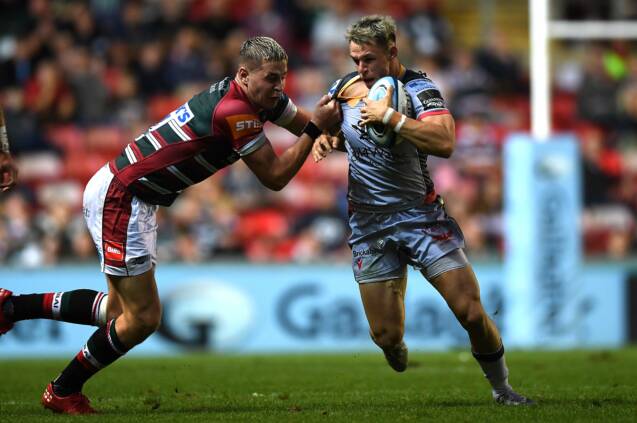 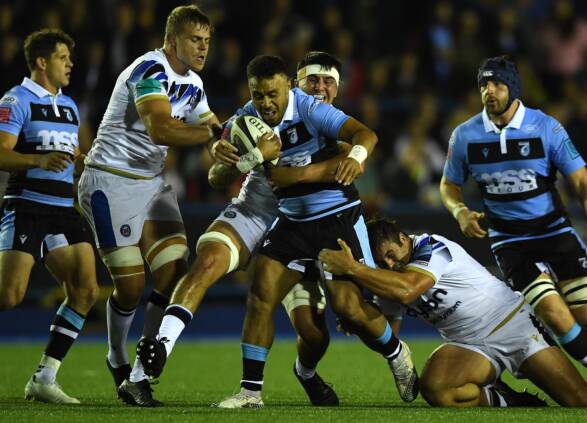