Wales will take on Japan, South Africa and Canada in a series which kicks off the countdown to next year’s Rugby World Cup in New Zealand. The matches will all take place at Cardiff Arms Park – Wales Women’s home ground for the season.

The interim coaching team led a three-day training camp last weekend with a wider player group that will be narrowed down to a final autumn squad next week.

Nigel Walker, who officially started as WRU Performance Director today (Wednesday 29 September) said, “The women’s performance programme is one of my top priorities at present as I look forward to getting stuck into this exciting role. The search has begun for a new Wales Women head coach but we are also confident we have the right team to support the players this autumn as they start to build towards next autumn’s rearranged Rugby World Cup.”

Ioan Cunningham joins Geraint Lewis as a full-time WRU performance coach having recently led the Wales U20 coaching team and was previously part of Wayne Pivac’s Scarlets set-up. Geraint Lewis is now an experienced women’s coach having been involved with Wales since October 2019 following successful stints with Wales U20 and Wales U18 and both coaches  were involved in regular catch-up sessions with the Wales Women players over the summer. Richard Whiffin has been an attack coach with the Scarlets and London Irish along with Gloucester Rugby Academy Manager.

Cunningham, who has recently joined the WRU from Llandovery College said, “I’m super-excited to come on board on a full-time basis and work with our female Welsh talent. Last weekend was excellent, we’ve put some foundations in place for the autumn which is just around the corner and with next year’s Women’s Six Nations and Rugby World Cup in mind.

“We have been very pleased with the performances of Welsh players in the Allianz Premier 15s. The players are testing each other week after week in high-intensity games so that when they play Test rugby they can deliver at a high level. Competition drives standards and that’s what we want.”

Lewis said, “It’s always a privilege to be involved with any international team and adding coaches who are vastly experienced in professional rugby is already raising standards at training.

“We’ve seen improvement already and our autumn opposition will test us in many different areas which is exactly what we want at this point in time.

“We expect Japan to be a very fast, skilful side, while South Africa will provide a tough, physical challenge and Canada are a very athletic team and consistently one of the top sides in the world in the women’s game.

“We are very much looking forward to returning to Cardiff Arms Park and welcoming crowds back to our matches. Hopefully we can give them something to cheer over the next couple of months.”

Whiffin added, “I’m very excited to join the team for the autumn. I’m buoyed by the attitude and potential I saw at the training camp on the weekend and keen to bring my experience of the professional game to support the players in producing an expansive, attractive brand of rugby. We have some skilful outside backs along with forwards who like to play with the ball too, that is the type of rugby we hope to produce at the Arms Park this autumn.”

Siwan Lillicrap said, “As players, it’s been good to be back together, we set some baseline standards on the weekend for the next 12 months and we are embracing what this coaching team is bringing to the group.  “We have a good blend of autumn games to be excited about.

“They will challenge us and provide good preparation for the year ahead.  “It will be great to welcome supporters back to home games at the Arms Park. Many of our players have been making their presence known for their clubs recently and we want to show what we can do in front of a Welsh crowd. We should all have played five league games in by the time autumn comes around, so we will be well-prepared.”

Tickets will go on sale for Wales Women’s autumn games from Friday 9am UK time via www.eticketing.co.uk/cardiffrugby 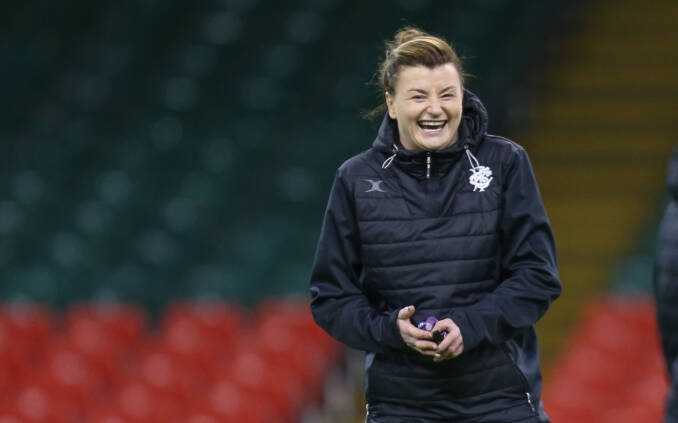 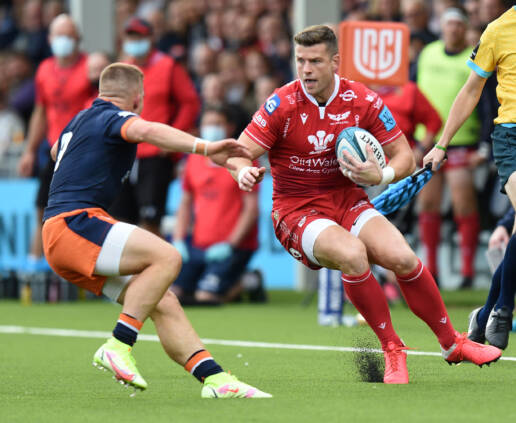