Newly appointed Cardiff Rugby captain Josh Turnbull is set to realising a teenage ambition of playing in one of the world’s most exciting rugby tournaments when he leads his side into the United Rugby Championship.

The Wales back row man believes the expanded, 16-team competition, which will include the top South African franchises from the first time this season, is going to be better than ever, with its new format promoting even more jeopardy and excitement.

“When I was younger I used to watch the Super Rugby competition and see the best teams in New Zealand, Australia and South Africa playing against each other. The way they threw the ball around always made me think I’d love to be a part of something like that,” said Turnbull.

“Now it is going to become a reality for me with the top four South African teams coming into the tournament . As a nation, South Africa are the current World Cup holders and that will have a bearing on their four URC teams.

“Their game is based on big forwards and quick backs and it means we are going to have to be at our very best at the Arms Park when we meet them there. You only needed to watch the Currie Cup to see how competitive these four are going to be.”

Cardiff Rugby meet the Bulls and Sharks in back-to-back games at the Arms Park on 9 and 16 October and then travel to meet the Lions and Stormers in Rounds 6 and 7. It is going to be an explosive start to the new campaign, which kicks-off on Friday, 24 September at home to Connacht, with three regional derbies also shoehorned into the first half of the season.

“We want to be the top Welsh region and there will be European qualification hanging on that as well. We did pretty well against the other regions last season, especially in the Rainbow Cup, and we have to take that form forward into this season,” he added.

“If we want to progress as a team we’ve got to start stepping up. Dai Young has said it many times – you don’t win a title with a team, you win it with a squad.

“We all have to be accountable and everyone is going to have to step up. The game has changed a little bit in terms of its speed and how many metres per minute we run and how long the ball is in play these days.

“Our pre-season has been tailored around that. Some boys have found it tough and unrelenting, but that’s what makes you dig in for each other.

“You know someone is going to have your back come game time when they have been willing to put in the effort in those types of training sessions. Dai has been open and vocal about it and told the squad he didn’t think we were fit enough and we went away and did the work.

“That showed in the first-half against Harlequins with the tempo at which we played and then against Bath. We’ve got to maintain that throughout the season.

“It’s not ideal being told at the start of your 14th season in senior rugby that you aren’t fit enough and you’ll have to do more running that ever before in training, but one of my big X Factors is my durability. I have a strong work ethic.

“If I can show I can still do it in my 15th pre-season, then hopefully that has been infectious and rubbed off on others. We are excited and we can’t wait to get out there.”

Turnbull is now eight games behind Ian Keatley in second place in the all-time tournament appearances and will play his 209th game on Friday night. The record is held by another back row warrior, the old Connacht captain John Muldoon with 254. 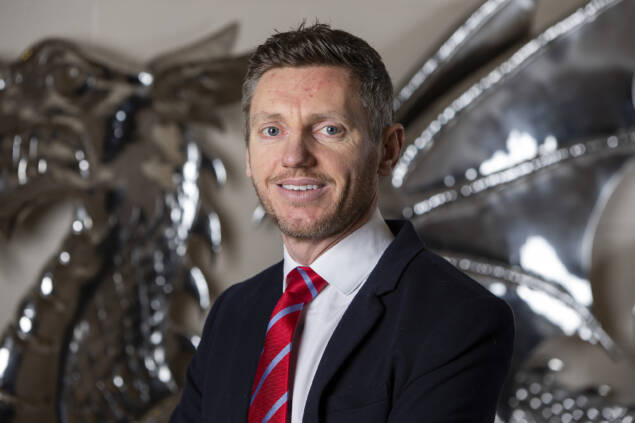 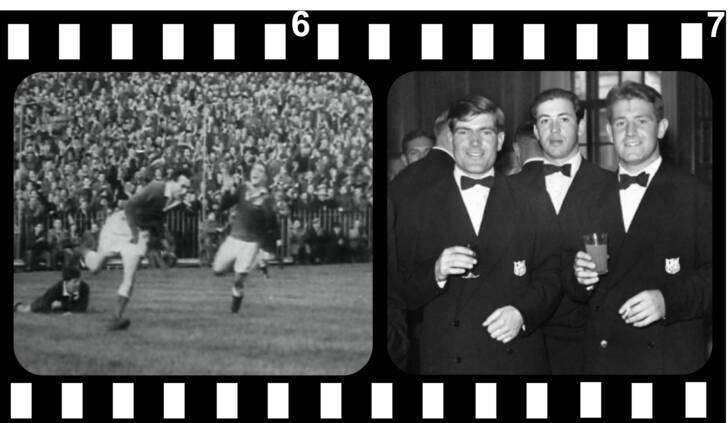