The other half of the legendary Aberavon and Wales second row pairing, Max Wiltshire, has died at the age of 83 after finally losing a long fight with cancer.

Alongside Billy Mainwaring, who died in 2019, he formed an indomitable engine room at the heart of the Wizards’ pack in the Sixties and went on to win four caps for Wales and play for the Barbarians.

Although born in Sydney, where his father had been a bandsman in the Australian Army, his parents returned to Wales when he was 18 months old and he learned his rugby at Rhydir Lower Comprehensive school under the tutelage of former Wales cap Peter Stone. He played youth rugby at BP Llandarcy, but then took up soccer while on National Service in Germany between 1957-62.

But he was built to be a forward, standing at 6ft 3in tall and weighing in at 16+ stones and he made his first appearance for Aberavon in a celebration fixture at Haverfordwest to open that side’s new clubhouse.

That was in the first week of September, 1962, and a week later he made his full debut at the Talbot Athletic Ground against Llanelli. He went on to become a permanent fixture in the side, packing down with Mainwaring in the second row, and the two men played for the combined Neath & Aberavon team in the 9-3 defeat to the 1966 Wallabies at The Gnoll.

A year earlier he had his first Welsh trial when he first became captain of the Wizards. He led the club in the 1965-66 and 1966-67 seasons, guiding them to victory in the Welsh Floodlit Alliance tournament in his first season, and he also captained Glamorgan to the Welsh County Championship title.

He toured the United States with the Penguins, played for the Irish Wolfhounds, Crawshay’s and Public School Wanderers and went to Argentina with Wales in 1968. By then he had won his four caps, making his debut alongside Mainwaring against the 1967 All Blacks, and packed down with him in the second unofficial Test against the Pumas.

He then made three appearances in the 1968 Five Nations Championship against England, Scotland and France – the first in tandem with Mainwaring and in the latter alongside Delme Thomas. In the draw with England at Twickenham, Aberavon had four players with full back Paul Wheeler and try scoring No 8 Bobby Wanbon joining the two locks.

Wiltshire also played for the Barbarians against the All Blacks at Twickenham in December, 1967, the first of his four appearances for the invitation side. He was also put on stand-by for the 1968 British & Irish Lions tour to South Africa.

He left Aberavon after seven seasons in 1969, scoring 14 tries and kicking 78 points in more than 200 games, and moved to Bridgend, where he helped the Brewery Field club to win the Unofficial Welsh Championship. His first-class career came to an end in 1971, when he returned to Aberavon for the first of two stints as coach.

He also coached at BP Llandarcy and Skewen, where they have a ‘Max Wiltshire Barbarian Lounge’ in the clubhouse in his honour, and remained a lifelong watcher and supporter of both his home village side, Skewen, and the Wizards. He worked as an oil process worker at BP Llandarcy and later as a taxi driver.

The WRU would like to offer its sincerest condolences to the family and friends of Max Wiltshire. 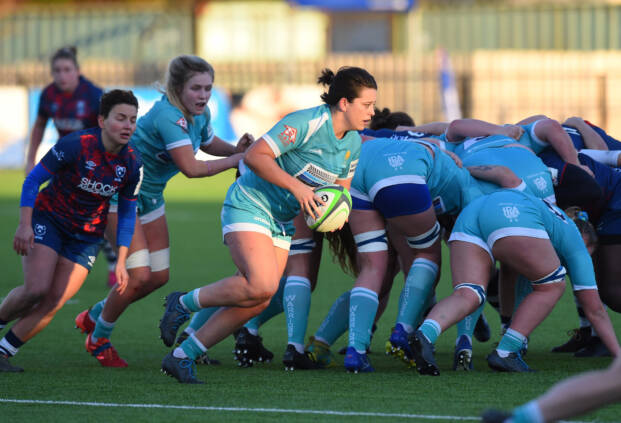 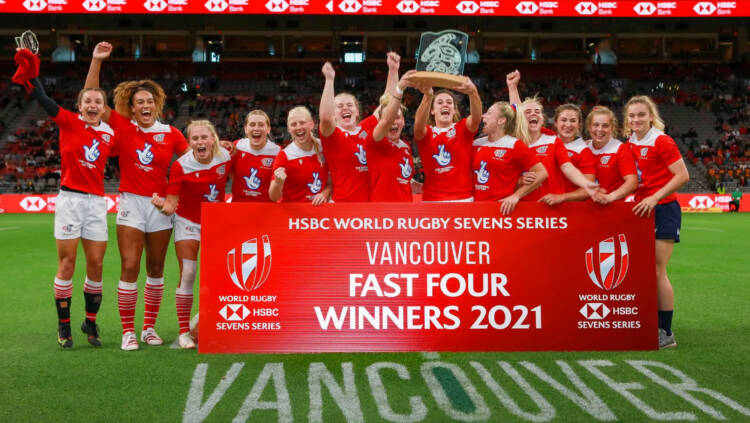