The HSBC World Rugby Sevens Series returned with a bang in Vancouver with Wales speedster Jasmine Joyce grabbling the headlines with a dazzling display in the women’s Fast Four  final to guide Great Britain 7s to a 34-12 victory against USA.

Joyce cemented her reputation as a sensational finisher and a player for the big occasion with a hat-trick of tries and a player of the match award in a free-flowing final.

While Joyce’s first try after just 30 seconds was all about pace, her second a minute later was down to bewitching footwork that left two defenders bamboozled.

USA gamely stuck to their task and threatened a comeback following tries from Summer Harris-Jones and Jaz Gray which brought the score back to 14-12.

But after playing a part in the build-up to Emma Uren’s try, Joyce struck again with a straightforward run-in. By now the commentators were running out of superlatives for the two-time Olympian who had come off the bench to score with her first touch in Great Britain’s 43-0 semi-final win against Mexico.

Teenager Grace Crompton scored twice in that match and added another in the final as the match began to run away from a USA side that lost to Great Britain in the Tokyo Olympics quarter-finals. Crompton’s score also saw her draw level with team-mate Joyce and USA’s Gray on six tries at the top of the Fast Four try-scorer chart.

There was still time for Amy Wilson Hardy to rub further salt in the wounds as she rounded off the scoring with Great Britain’s sixth try in a 34-12 victory.

Still beaming from the experience, Joyce said: “It was so fun to be out there. Coming back here and playing sevens was phenomenal. The crowd was absolutely fantastic.”

The teams had drawn 7-7 in the pool stages but the result of the rematch was never really in doubt after Great Britain raced into a 17-0 lead.

Defending a 17-7 lead, Great Britain managed the game clock effectively while Robbie Fergusson was in the sin-bin for a deliberate knock-on, keeping Ireland at bay during those two minutes. Randle then crossed for a second time before Ireland signed off with a try for Sean Kearns.

For a while, Great Britain would have had designs on gold in Vancouver after they responded to an early Davids try in the semi-final against South Africa with two of their own in quick succession, from Alex Davis and Jamie Farndale, to go 12-7 up.

Dewald Human had been sent to the sin-bin for lifting in the tackle, but once the Blitzboks were back to their full quota of players, the momentum shifted back to them again.

With threats all over the pitch, South Africa had no need to panic and Christie Grobbelaar got them back in it before Zain Davids’ quickfire double saw them pull away to win 26-12.

The second round of the series will be held in Edmonton this weekend where the where the overall winners will be crowned. 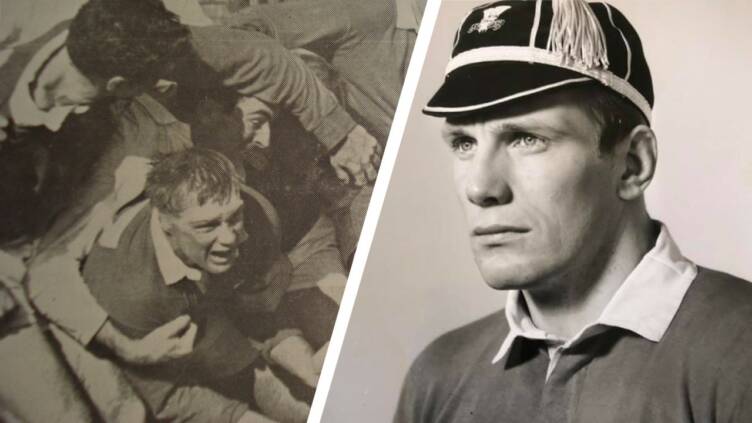 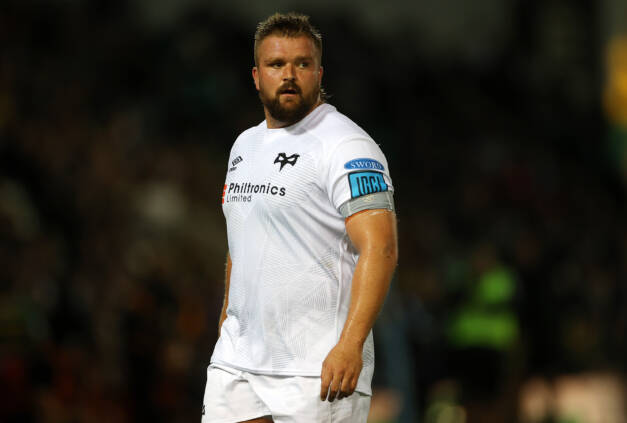 Francis ready to go to next level with Ospreys