In 2020 the Group recorded a loss before tax of £7.9m and this year’s small profit goes at least some way to mitigating this loss.

It is a requirement of both the Professional Rugby Agreement (PRA) and the Group’s banking covenants that the Group offsets some of the prior year losses and replenishes reserves.

It remains the Group’s stated strategy to maximise re-investment into the game annually, whilst ensuring that net assets are maintained over the medium term.

“This included all Six Nations and Autumn Nations Cup games being held behind closed doors and no third-party events being hosted.

“We have retained a small profit, which goes some way to offsetting the significant losses from the prior year. To record this small profit has been an achievement in itself and is largely due to the efforts of our employees, our mitigation of cost efforts and support from Welsh Government.

“But careful and prudent management of vastly reduced income, control of costs and utilising loans, grants and Government schemes has allowed a re-investment level that has seen Welsh rugby survive the worst of times.”

This is largely due to reduced allocations to the four professional regions, in accordance with the 2018 Professional Rugby Agreement (PRA) and in line with the Group’s reduced income and prior year loss.

The allocations to the three regions not within the Group (Cardiff Rugby, Ospreys and Scarlets) were £12.6m (2020: £25.0m), with the shortfall in funding for all four regions made up by the procurement of the CLBILS loan through Natwest and with Welsh Government support.

The Group is continuing to work with Welsh Government to put this CLBILS loan on to a more sustainable repayment profile and ensure that Welsh rugby is not overly burned by the repayments.

Despite the reduction in income, the Group has maintained allocations to community rugby at £4.6m.

“The ability to generate income dictates the level of re-investment the Group is able to make in all forms of rugby,” Moss continued.

“A sustained fall in income has led to a reduction in financial resource available for re-investment.

“It is vitally important for me to stress here that, as the governing body of the game in Wales, it is our ambition to re-invest as much profit as possible into the game whilst living within our means.”

Reductions in income were offset across the Group by a significant reduction in operational business costs, down to £27.2m (2020: £40.3m), and business and administration costs, which were down by 30% to £6.9m.

The majority of the Group’s income, 69% (2020: 78%), is derived from staging international matches featuring the Welsh team and associated commercial activities.

In YE21, the Group received £2.8m of further dividends as part of the ongoing sale of partnership interests in the PRO14 (now URC) to CVC.

“During this period of unprecedented disruption, the Group took decisive actions,” added Moss.

“Non-essential costs were reduced and non-essential and non-committed capital expenditure was cut.

“We sought to protect the long-term health of the business by reducing salaries of senior management and most other employees by between 10%-25%.

“We utilised the Government’s furlough scheme and sought support from other Government grant sources.

“We also obtained rates relief for the Group’s properties and together with the natural reduction in costs arising from the curtailment of rugby activities, in aggregate, these measures contributed around £16.3m for the year, in contrast to approximately £1.9m for the year prior.”

Net debt, which is defined as bank loans, debenture loans, finance lease obligations less cash balances, as at 30 June 2021 was £114.4m (2020: £75.6m). The increase in the year is primarily a result of the CLBILS loan obtained to support the regions together with the increased finance lease funding specifically for the Parkgate Hotel development.

The Parkgate Hotel development is a project which pre-dates the pandemic and is designed to create long term financial returns for Welsh rugby. It was originally anticipated that the hotel would become operational in early 2021 but, given delays resulting from the Covid-19 pandemic, this is now expected to be towards the end of 2021, ahead of the Autumn Nations Series.

“From the players who sacrificed their home lives to join bubbles, to the volunteers in the community game who diligently followed the published pathways to returning to play and the supporters themselves – who were pioneers in the summer as they returned to Principality Stadium in their limited numbers – everyone has played their part in getting us to this stage, together,” said WRU Group CEO Steve Phillips.

“We have weathered what was thrown our way during YE21 and we have emerged in a place where we are comfortable to move on and rebuild our future.

“It will not be easy and for such a rebuild to be successful, we are extremely reliant on our ability to host international matches with capacity attendances at our stadium.

“This is the key economic driver which fuels the wider game and we must also have a level playing field against our colleagues and competitors within the tournaments in which our professional teams participate.”

The £58.1m the Group earned in total during the year was predominantly related to the international rugby matches staged at Principality Stadium.

“We must thank and acknowledge the contributions of our bankers NatWest, in particular, for the work they completed with us on the CLBILS loan and also Sport Wales and the Local Authorities throughout Wales who have both helped individual rugby clubs and the WRU itself to survive,” added Phillips.

“We are also grateful for the support received so far from Welsh Government. We continue to explore options with them on the refinance of our CLBILS loan that will enable Welsh rugby to rebuild.

“I would like to recognise all involved in Welsh rugby from the Board and the Executive team and employees at the WRU and in professional rugby, through to all our valued volunteers without whom we wouldn’t have a game.

“We have all got through this year together and, for that, I cannot thank you all enough.” 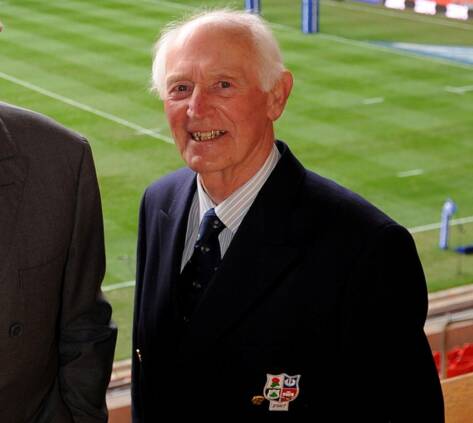 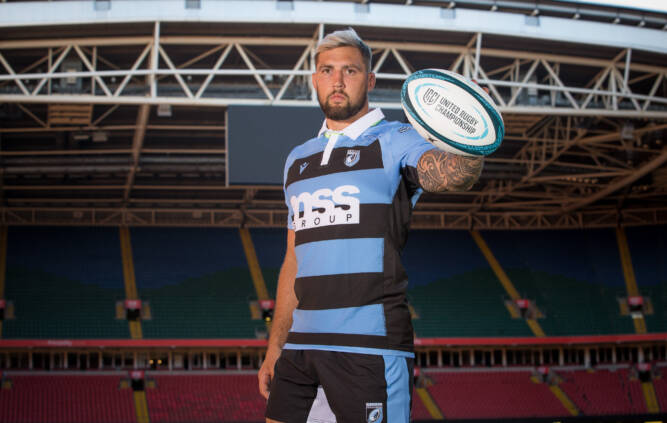