The 2021/22 campaign – which kicks-off on September 24 – will see what was previously the Guinness PRO14 become the United Rugby Championship.

The United Rugby Championship will be available live on free-to-air television in the UK with BBC Wales, BBC Northern Ireland and S4C showcasing the best of the new global league.

The newly named Cardiff Rugby – formerly Cardiff Blues – are the first Welsh side in action this season. Dai Young’s side will host Connacht at Cardiff Arms Park on Friday, September 24.

A day later, Dwayne Peel will have his first competitive game as Scarlets head coach when he takes his team to Edinburgh.

On Sunday, September 26 it’s the first Welsh derby of the season with the Dragons hosting the Ospreys.

Round two of the URC will see a Welsh side face a South African team for the first time.

Toby Booth’s Ospreys host the Sharks at the Swansea.com Stadium on Friday, October 8

The fixtures for the first 10 rounds of the URC have been confirmed up until the end of January 8 and that includes the Christmas derbies.

On Boxing Day, Cardiff will meet Scarlets in the Welsh capital (3pm) while the Ospreys will host the Dragons (5.15pm).

Both games will be on BBC Wales and S4C respectively.

The URC fixtures for round 11 and beyond will be confirmed in due course.

Martin Anayi, United Rugby Championship chief executive, said: “We believe these fixtures will ensure that the URC could deliver on its promise of a new era for our league where the very best from South Africa go head-to-head with our Celtic and Italian teams.

“As we carefully manoeuvre out of the pandemic, the URC will take its place as one of the leading leagues in global rugby and this fixture list should ignite our competition and take it to the next level.

“This schedule is the most complex we have ever produced and the efforts of every one of our stakeholders to help us piece it together in the current climate have been monumental.

“We now have a format that will heighten competition, showcase our clubs, elevate our athletes and bring great excitement to fans and TV audiences right across our territories and beyond.”

To accommodate the very latest travel conditions across the URC’s competing territories the provisional fixtures had to be readjusted.

The South African teams will now complete four-week tours of Europe to begin the season giving fans in Ireland, Italy, Wales and Scotland an early opportunity to see these new sides in person. 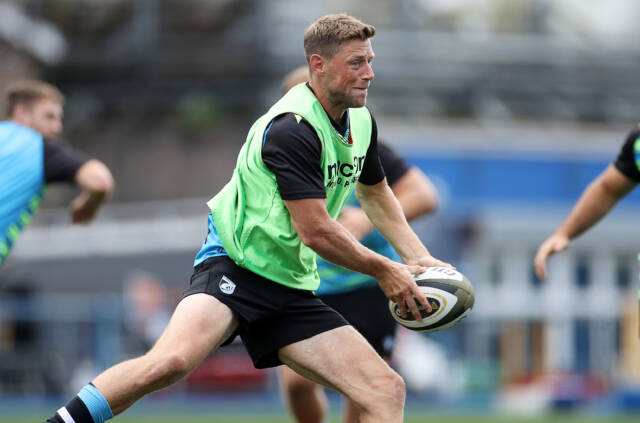 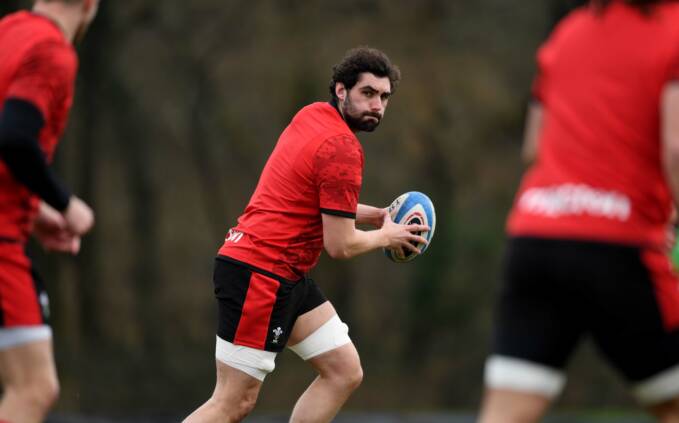