New Zealand superstar scrum-half Aaron Smith knows he will face some of the best backs in the northern hemisphere when the All Blacks meet Wales this autumn.

The All Blacks will take on Wayne Pivac’s Wales in the first game of the Autumn Nations Series on October 30 at Cardiff’s Principality Stadium with a sell-out crowd expected.

It will be the first time New Zealand will have played on Welsh soil since 2017 and tickets for the game are already selling exceptionally well with demand from Wales fans high.

He will be a key man for Ian Foster’s side when they embark on their tour of the northern hemisphere where Wales will be their first opponents after the current Rugby Championship comes to an end.

In a Twitter question and answer session with his fans, Smith was asked to name the best back-line of players from the northern hemisphere in his opinion.

North is unlikely to be fit for the autumn series as he continues to recover from an anterior cruciate knee ligament injury.

But Rees-Zammit and Williams – who both toured South Africa with the British & Irish Lions this summer – should both be key men for Wales head coach Pivac. 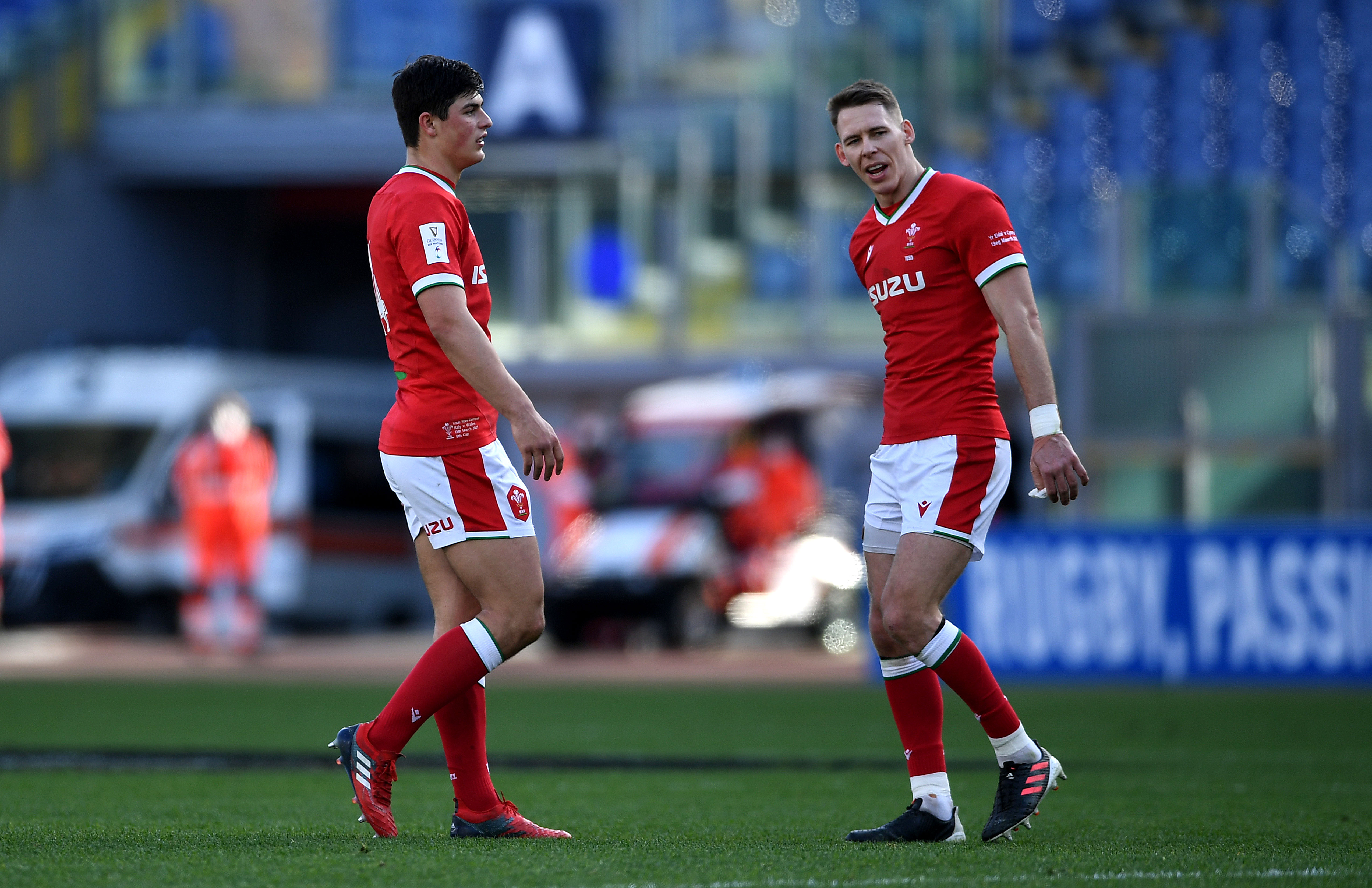 The other players Smith picked in his back-line were Lions Conor Murray and Finn Russell of Ireland and Scotland respectively as well as England pair Owen Farrell and Manu Tuilagi.

Facing New Zealand is the ultimate challenge as Pivac has acknowledged.

Since finishing third at the 2019 Rugby World Cup – where they beat Wales in the bronze medal match – New Zealand’s schedule has been hit hard by Covid-19.

But they have won all five of their Tests to date in 2021 and Foster – who succeeded Steve Hansen as the man in charge after the last World Cup – has now been reappointed until 2023.

In 2020, New Zealand won three of six Tests, but Foster is now contracted until the end of the next World Cup in France. 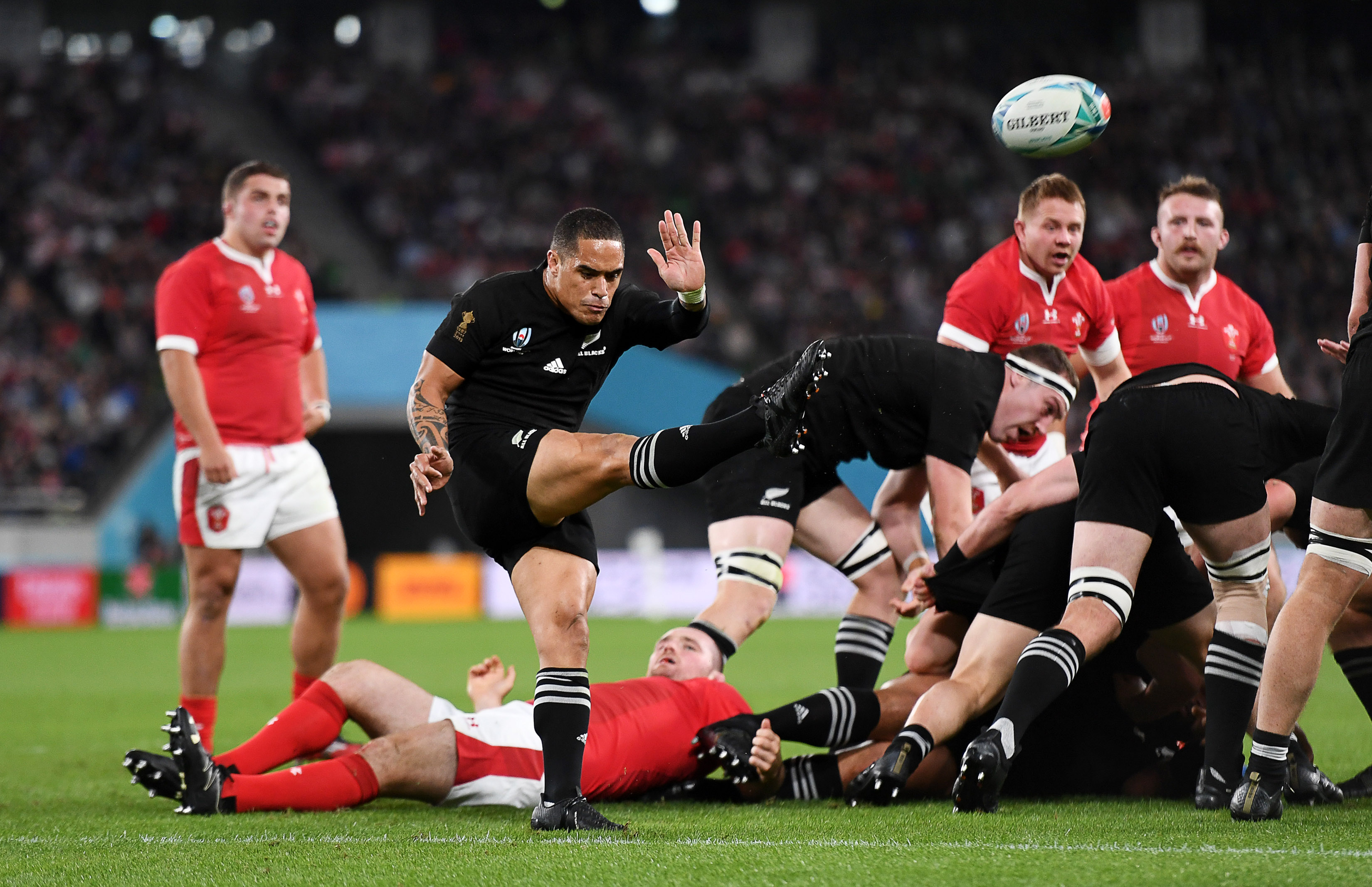 “It’s clearly been a challenging couple of years with Covid-19, but I’ve been hugely proud of the resilience shown by the team,” Foster said.

“I’m personally driven to have our team continue to succeed as we build to Rugby World Cup 2023.”

New Zealand Rugby chief executive Mark Robinson added: “Ian has faced extraordinary times since he was first appointed with the uncertainty of Covid-19 and the numerous challenges it has thrown up.

“He’s shown remarkable composure and resolve to lead incredibly well through it all.”

For the first time, concession tickets are available in ALL categories for ALL matches across the series (shown in brackets), meaning a child could get to all four matches for £50. 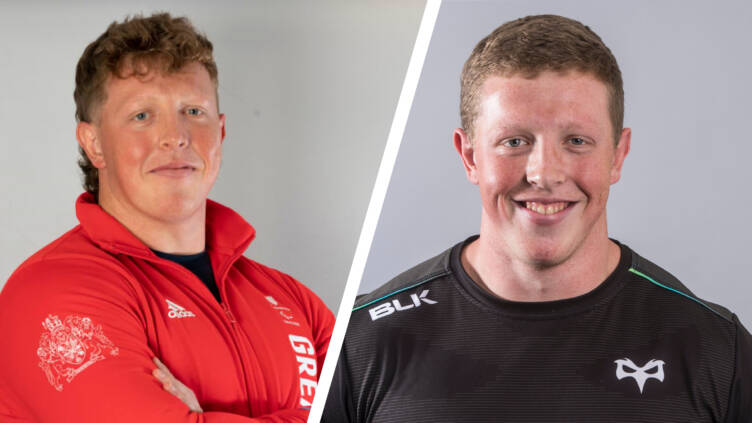 Ex-prop Walsh has Paralympic gold set in his sights 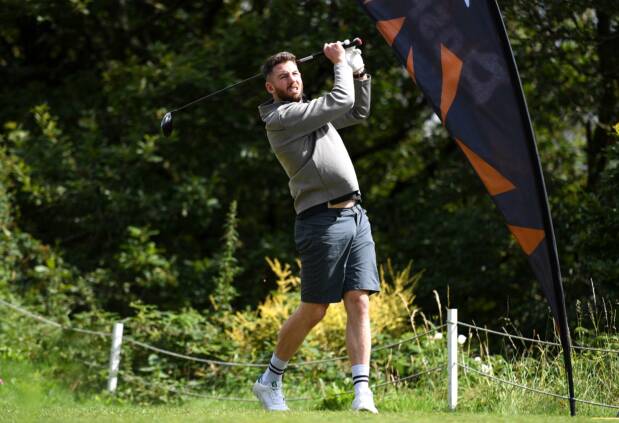 Cuthbert back in Welsh rugby a different player