Jac Price, Josh Helps, Shaun Evans and Kieran Hardy are just some of the players who have rolled off the Carmarthen Quins production line in recent times to hit the big time with the Scarlets.

The unrelenting conveyor belt shows no sign of slowing down either with 20-year-old hooker Dom Booth and 21-year-old loosehead prop Kemsley Mathias both impressing within their region earlier this year, having successfully broken through to senior ranks with the Scarlets.

“We’ve had a good measure of giving young players the opportunity to play and express themselves and if that’s for the betterment of the team at Carmarthen Quins then so be it – but it also gives the individuals the opportunity to progress further in their rugby careers, then they go with our full support,” says long-serving Quins team manager, Steff Thomas.

“That might sound a bit cheesy but we have actually backed that up and I think that is important to do that as well.

“We’ve enjoyed a good relationship with the region for a number of years now and there have been players who have been on the radar, perhaps come out of contract and academy systems and gone back in.”

One such player is prop Javan Sebastian. Having been released by the Scarlets Academy, he signed a one-year contract with Glasgow, where he became a big favourite at club side Ayr. He then returned to familiar surroundings and played in the Welsh Premiership with the Quins.

His standout performances in the Premiership in the heart of the Quins engine room which saw him surpass 100 appearances for the club, reignited Scarlets interest and belatedly he has now nailed down a starting spot with the Scarlets. He even earned a call-up to Scotland’s squad for their summer series of matches, which were eventually called off because of Covid-19. 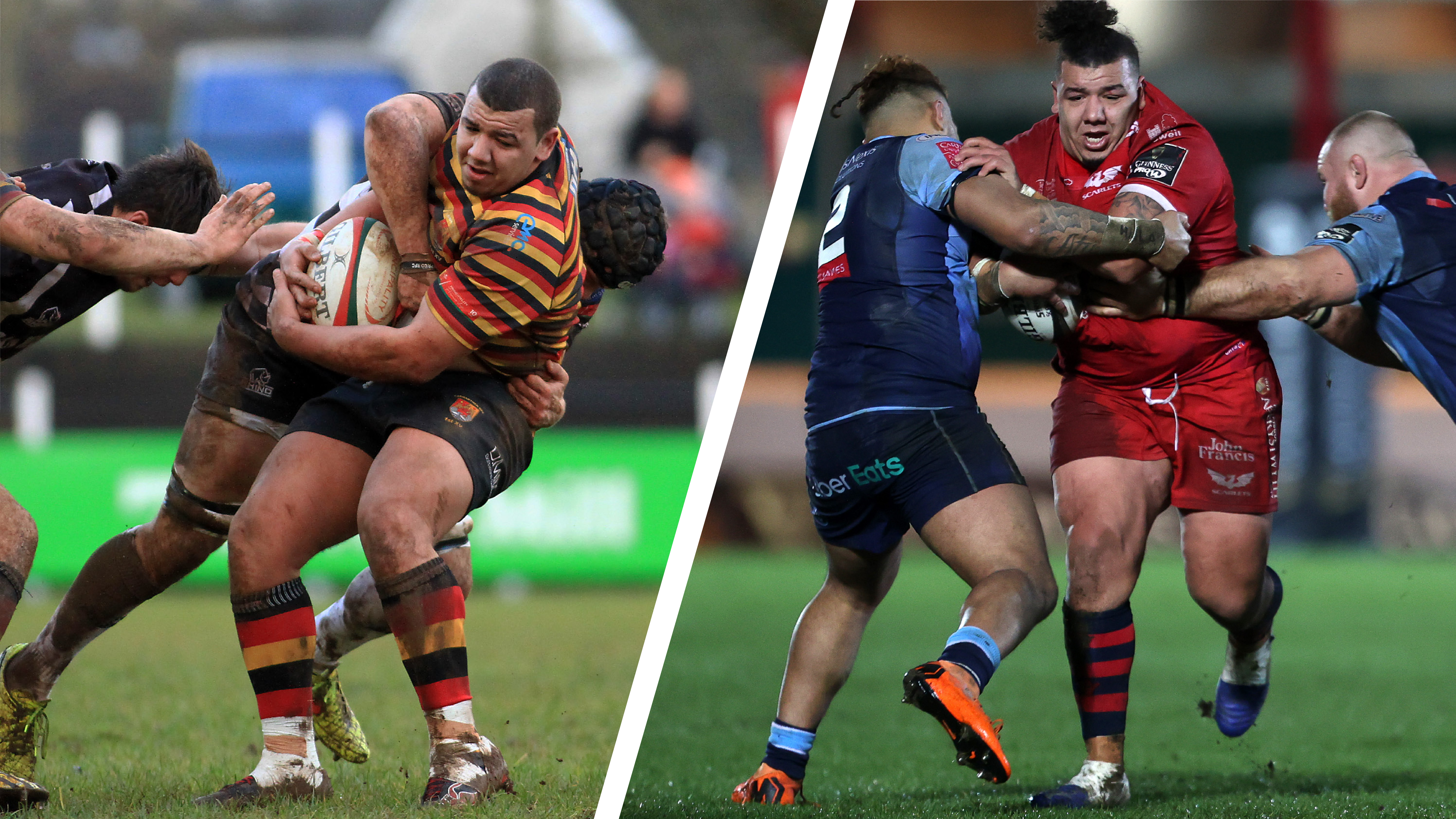 Thomas says the Premiership provided the perfect vehicle for Sebastian to drive home the fact that he deserved another crack at the big time.

“He came out of the academy system and came to us to play semi-pro, he worked hard and then got the opportunity to go back into the pro system.

“The Premiership gave him an opportunity to perform consistently well week in week out – and gave people the chance to know that. The Premiership has definitely opened the door for him again but it’s also down to him taking that opportunity,” adds Thomas.

But Sebastian isn’t the only success story the Quins are proud of. Jason Harries – now plying his trade with Cardiff Rugby having come through the Quins mini, youth and junior section and scrum half Henry Clement who is playing for Wasps in the Gallagher Premiership, are two players who have moved further afield to enhance their playing prospects, but the Quins production line doesn’t look like slowing down any time soon.

“Osian Knott and Jac Price are the two latest lads to have signed who we are extremely proud of at the club because they have come all the way through the minis and junior system with the Quins,” explains Thomas.

“Price has had his opportunity to debut for the Scarlets this year and he has turned a few heads and looks very promising, and Osian has gone to new pastures at the Ospreys but I’m sure his time will come as well.”

“I think there is a lot of good work that goes in at grass roots level at the club running a healthy mini and junior section which they have done for a number of years, and it gives players the opportunity to come through.

“We, being the first team, play a small part in adding to the player in terms of their pathway but I would like to think we offer a good environment where people can grow and can fulfil their potential.”

In what is basically a results-based business, it’s the scoreboard at the final whistle at the highest level which dictates how successful a team is, but for the Quins, the Indigo Group Premiership is more than that.

“For me every club looks at the Premiership in a slightly different guise,” explains Thomas. “Some look at it purely as a competitive form and having their best team out every single week and wanting to win it and having squads enabling them to do that. With us, our business model works around giving young local players the opportunity to go and play.

“Neither is right or wrong and others will see it differently which is fine,” says Thomas.

“We do think we need to work closely and collaborate with our region and we do enjoy an excellent relationship and the messages coming from Parc y Scarlets since Dwayne Peel [Scarlets head coach] has joined are exciting and are looking to build on what we already have.”

He tips his hat to the Scarlets as they are in touch with the Quins on a monthly basis.

“We discuss player availability and playing opportunities for both academy and wider squad players and what we can facilitate within the club to help and the wider members of the Scarlets squad get their development to ensure we as a club get the support we need at certain times.” 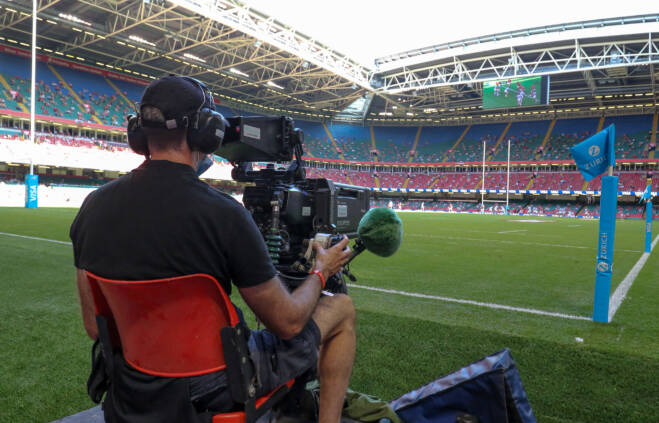 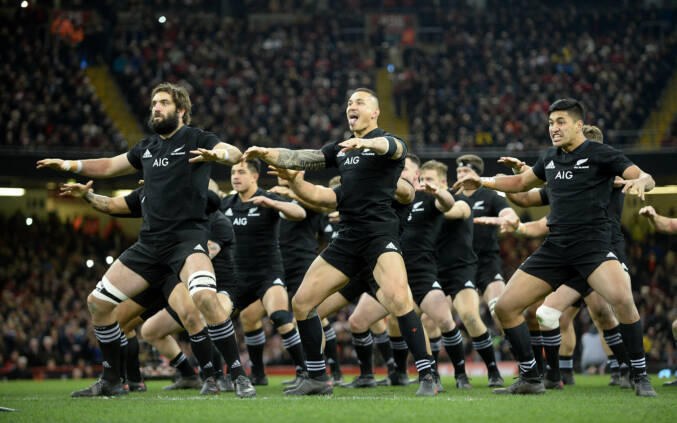