Wales have made seven changes for their Summer Internationals decider against Argentina at Principality Stadium on Saturday (3pm).

Following last weekend’s 20-20 draw with Los Pumas, Wales head coach Wayne Pivac has freshened his squad with four changes in the backs and a further three up front.

Tom Rogers returns to win his second cap, joining Hallam Amos and Owen Lane in an exciting back-three, while Nick Tompkins comes in to partner captain Jonathan Davies in midfield.

Cardiff Rugby duo Tomos Williams and Jarrod Evans, who impressed from the bench during last weekend’s comeback, are given the opportunity to start on the international stage.

In the pack, Gareth Thomas is handed his first start with Leon Brown also coming in alongside Elliot Dee. The second-row remains unchanged for a third consecutive week while Josh Turnbull replaces the injured Aaron Wainwright with Ross Moriarty moving to number eight.

“We were all frustrated after drawing last weekend and felt we left a number of opportunities out on the pitch,” said Pivac.

“Argentina brought what we expected, they were big, physical and direct and exerted pressure with their kicking game. For some of this group, it was the first time they have faced that level of physicality and intensity and this week we will need to be much more accurate and disciplined.

“It is another exciting opportunity to face a quality outfit and we can still win the series, which would be a great way to finish our season.

“We have freshened the squad up a bit, giving others an opportunity to impress and they are eager to make a big impression.”

Sam Parry and Rhodri Jones are both handed their first opportunities of the summer, among the replacements, while Matthew Screech is in line to win his first cap. 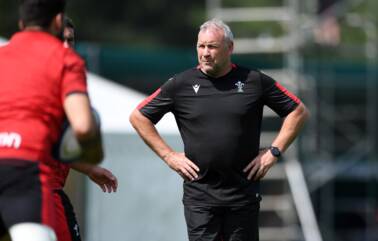 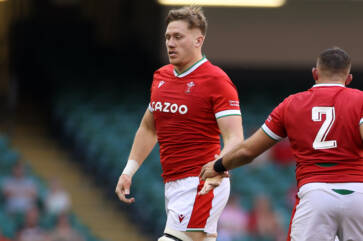 Screech over the moon to win first Wales cap 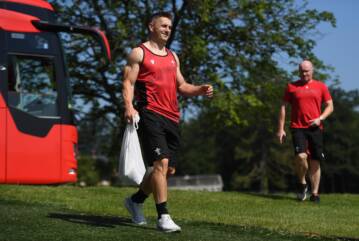 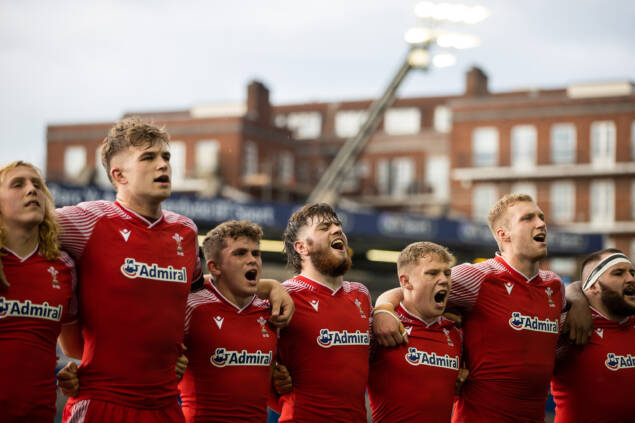 Mann's men can't wait to go again after learning so much 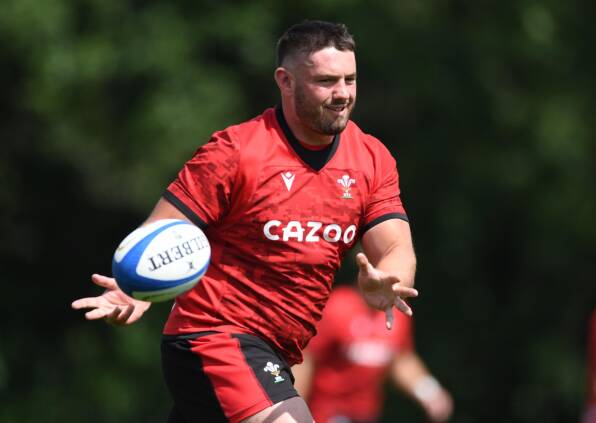