Having scored twice in their 31-0 victory over Kenya in their final Pool match, she added two more as Great Britain went on to beat USA 21-12 in the quarter-finals. They will now play France in the last four tomorrow morning (3.30am BST).

If Joyce and Team GB come out on top, they will face either Fiji or New Zealand for a gold medal. Were they to lose, GB would meet one of the same opponents but play for bronze.

Great Britain co-captain Abbie Brown said: “We are all about our heart and desire. I am so, so proud of everyone. Jasmine is a force to be reckoned with. She is quick and angry and she knows her role!

“We had to stay in it. We were backing each other up and we didn’t let them go. I am so proud of everyone.”

Joyce’s electric pace and eye for the try-line got GB off to a superb start as she crossed in the opening minute against the USA.

Skipper Brown then doubled the advantage before the half-time whistle and when Joyce grabbed her second after the break, GB were in full control of the game.

USA needed to respond quickly and they did just that with tries from Kristi Kirshe and Naya Tapper, but Joyce and her team held on.

The GB team had earlier beaten Kenya 31-0 to book their place in the quarter-finals at Tokyo Stadium.

Now the focus is on rest and recovery ahead of France and a possible shot at a gold medal.  Fellow GB co-captain Megan Jones, a product of Ysgol Glantaf in Cardiff said: “Defence is half the game. We have to win that to be able to play our attacking game. We are not soft. We have got heart and some energy I can’t explain.

“I am oozing with pride. We aren’t here to win a quarter-final – we are here for gold.” 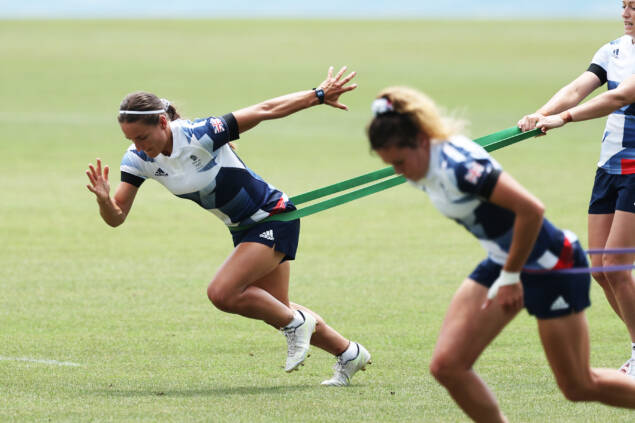 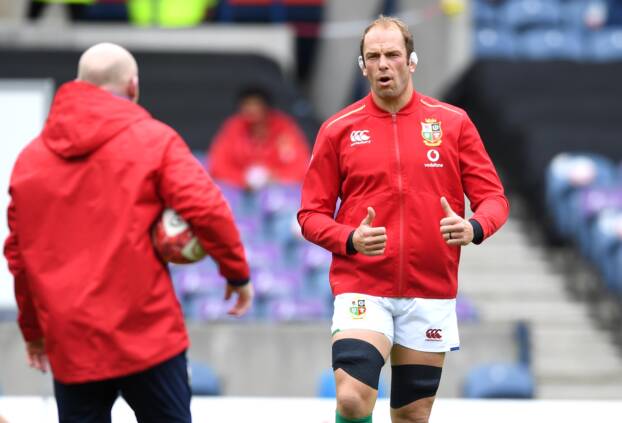