You’d have thought they might be sick of the sight of each other after being locked up together in a city centre hotel in Cardiff for the past four-and-a-half weeks, but the Wales U20 squad can’t wait to get back together again for the 2022 Six Nations campaign

Alex Mann’s men were sorry to say goodbye to each other at the end of a rather unique U20 Six Nations campaign that was played out in its entirety on home soil at Cardiff Arms Park.

Playing a game every six days was tough on all the players, but the experience build strong team bonds.

Having opened their campaign with a win over a much-improved Italian side on 19 June, they picked up a second win, 32-24, on 13 July against Scotland to finish fourth overall. 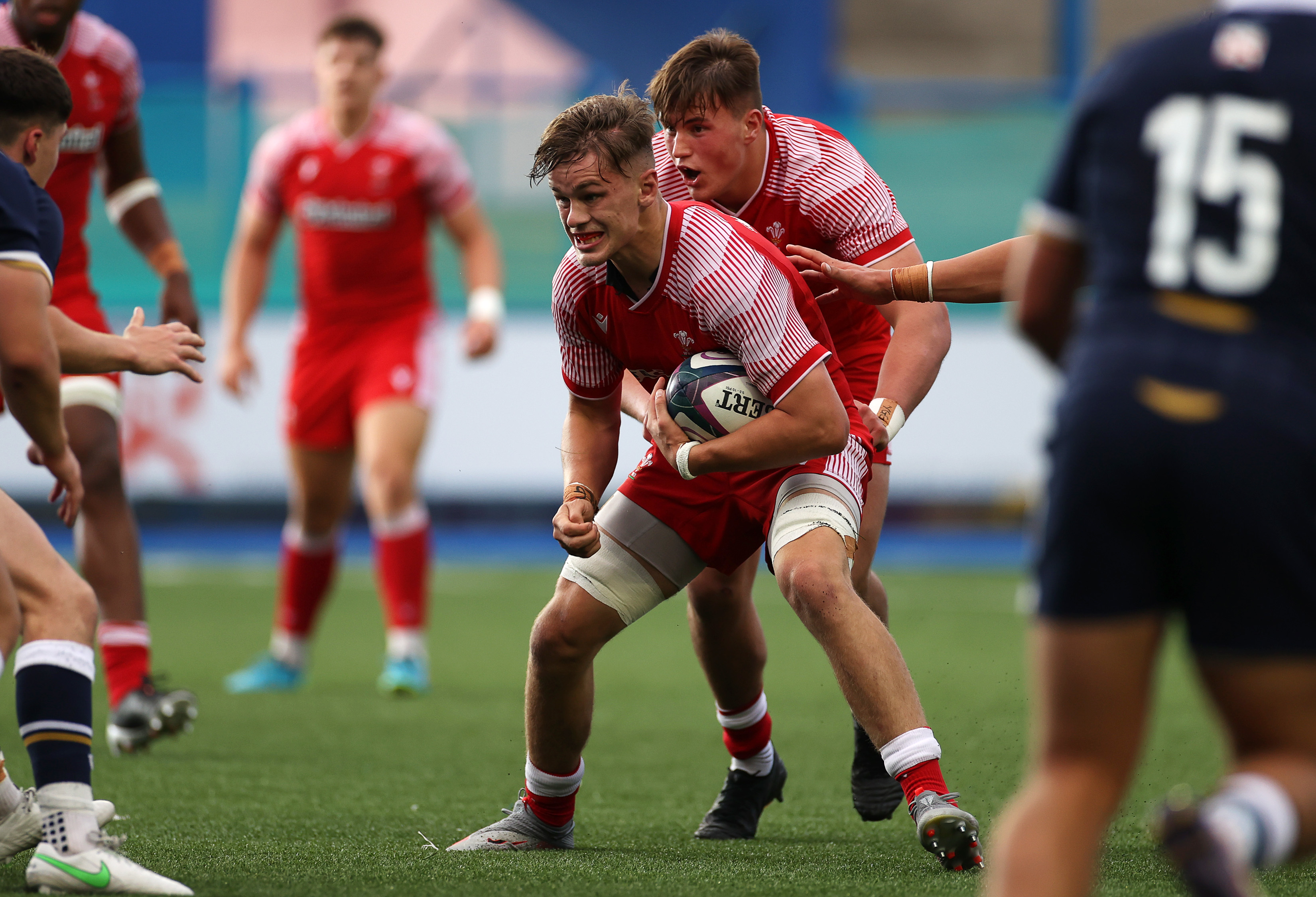 With 16 of the players available next year for both the Six Nations and Junior World Championships, the tournament was an invaluable learning experience for everyone.

“It has been a massive learning experience for all of us. It’s helped me improve as a player and a leader, and that’s what I’m always striving to do,” said Welsh skipper Alex Mann.

“We all want to get better and it is a year early for many of us. Hopefully, we can keep on making strides now.

“The feeling of the win against the Scots will carry us into the preparation and training for next year. We had talked all week about how we wanted to end on a positive note.

“We’ve had glimpses of quality in other games, but I’m just so glad we got over the line in the last one. It was a really intense match in which we dug in, found something and really worked hard for each other.”

While the two wins book-ended the Championship for Wales, in between there were defeats to the top three teams in the tournament – Grand Slam England (45-3), runners-up France (36-19) and third placed Ireland (40-12)

The five try triumph over the Scots came despite Wales having to player with 14 men for 30 minutes following the dismissal of Harry Deaves. Among the try scorers were flanker Christ Tshiunza and prop Cameron Jones. 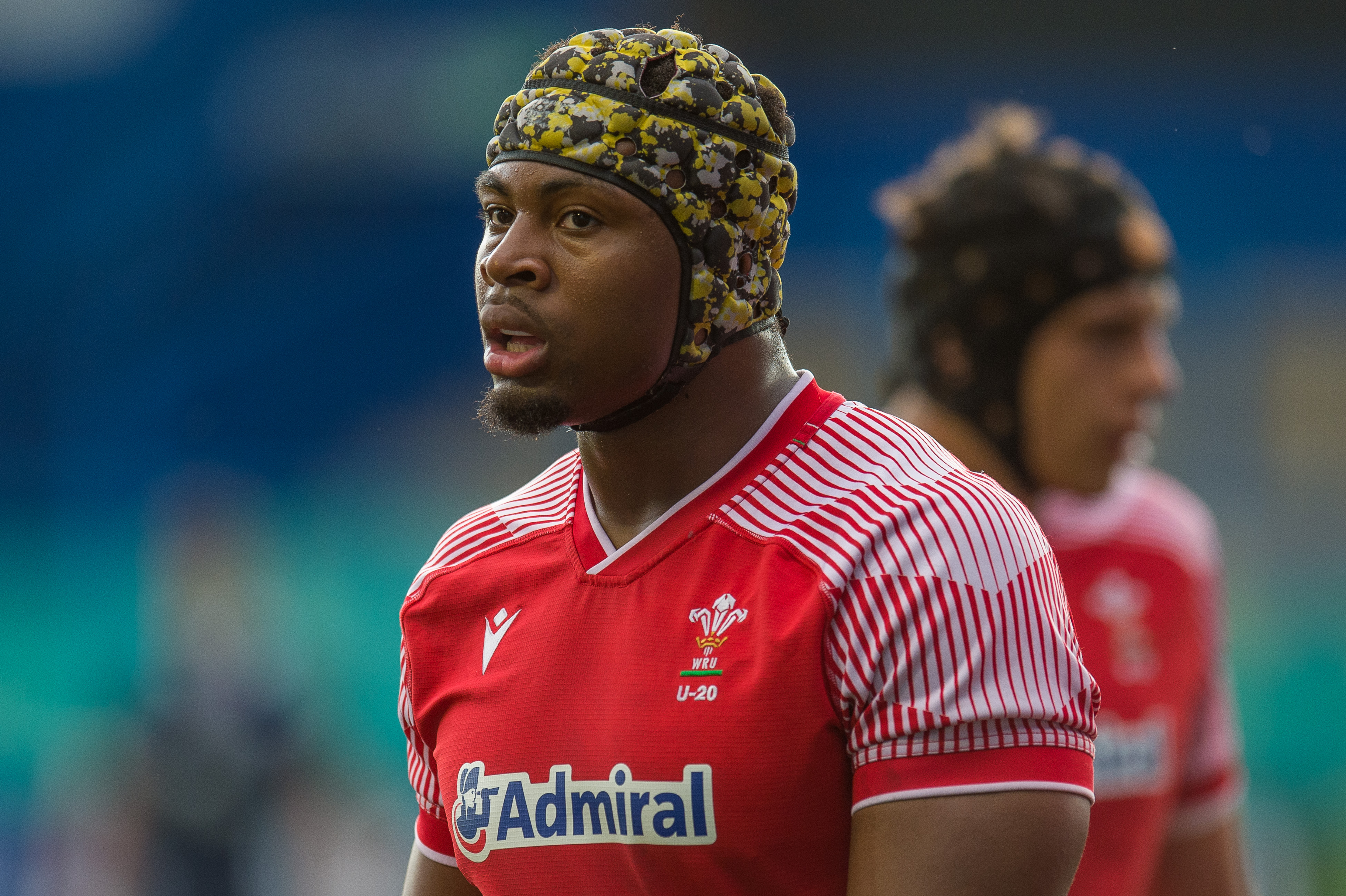 “We had put in a lot of hard work in training and so it was good to get some reward in the end. We all fought for each other to come away with a win,” said Tshiunza.

“The most important part of this campaign has been the constant learning. We are a young side and it has been an amazing experience for us.

“Every time we lost, we get closer and closer, every time we were beaten we took it as a lesson. We never dropped out heads and we will come back stronger next year ready to go again.”

For Jones it was a nervous build-up to his first start at this level and he admitted to having “goosebumps” as he prepared to run out at the Arms Park. A try on his starting debut made the whole occasion even better.

“The win against Scotland will give us a bit of a boost for next year. Most of us are back and I think we have progressed in every game,” said Jones.

“To get my first start gave me goosebumps and it has been a special campaign staying together in a hotel for so long. A big bond has been built between us and we are a close-knit group.”

His front row colleague, man of the match Efan Daniel, was also very happy to end on a high after three successive defeats. The convert from the back row to hooker, he made some huge ground with his carries and led by example.

“We deserved nothing less than a win against Scotland. We worked really hard for each other and I’m very proud of the boys,” said Daniel.

“We are a tight group and that’s what pulled us through. This will give us a lot of positives and confidence to build on for next year.”

With the 2022 Six Nations campaign set to kick-off in just over six months time, the players will be back together very shortly to launch their preparations. Head coach Ioan Cunningham hopes to feed off the experiences of the past month, but also wants to see his players getting meaningful game time when the new season begins.

“The key thing now is what happens after this as we build towards next year’s Six Nations. It has created a good platform on which to build for next year,” said Cunningham.

“There are a lot of players coming back and it is great to have a win to build on. There have been massive strides made in the learnings of these young players. Understanding what it takes to win and how discipline effects territory were key.

“They also learned that when we have got a side on the hook you can’t afford to let them off it. But they’ve shown a lot of heart and spirit throughout the Championship.

“Against Scotland, it was one of those games in which they put the coaches through a lot. I was delighted to come away with a win and they thoroughly deserved that for all their hard work.

“It was a tough game that had a bit of everything in it. Our spirit shone through in the end to keep fighting and to come through with a win with 14 men. 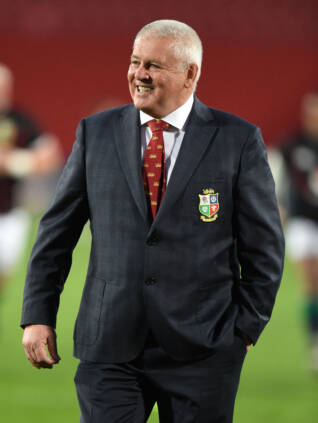 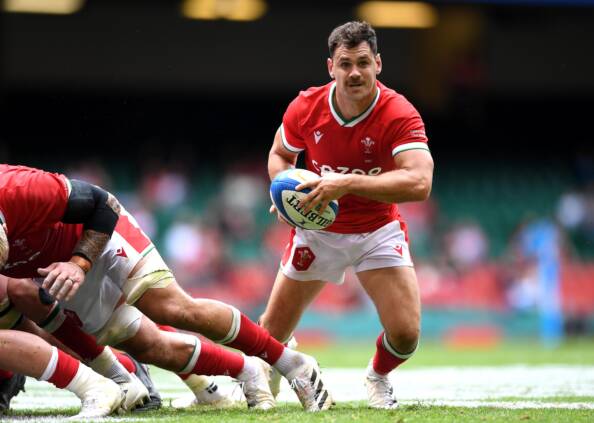