The relationship between Argentina and Wales can be traced to the 1860s when the Mimosa dropped the first settlers in Patagonia, yet it wasn’t until 1968 that the oval ball came to become a part of this friendship.

As brutal as that first series at the old Gimnasia y Esgrima ground was, and it did mean the debut of a certain JPR Williams, it confirmed that Argentina was now able to compete with the bigger nations.

It was in 1976, almost 45 years ago, that Los Pumas visited the principality for the first time and since the late 1990s, Cardiff has been a regular visiting place.

“We spent a month and half here during Rugby World Cup 1999 and we were very well looked after,” says Puma coach Mario Ledesma, ahead of the second Test against Wales.

“On Thursday, we trained at the Cardiff University Sports Field which was our training base back then. It brought a lot of good memories back to me, Nico and Manasa (Fernández Miranda).” His assistants were also in the 1999 team that reached the quarter-finals for the first time ever.

The former hooker has played in 10 of the 22 internationals between both teams to date, coaching them to last Saturday’s draw, the second between both teams following the draw in 1968. Throw in a couple of Tests as Wallabies forwards coach, and he understand the Welsh psyche.

“This a rugby-loving nation, very respectful of travelling teams. Before COVID-19, driving through the sea of red going to the ground was awesome. Everybody clapping. Unfortunately, this time it was less people.”

“The Principality Stadium is probably one of the prettiest in the world, I have very fond memories here,” he adds remembering the 25-all draw against the 2005 British & Irish Lions. 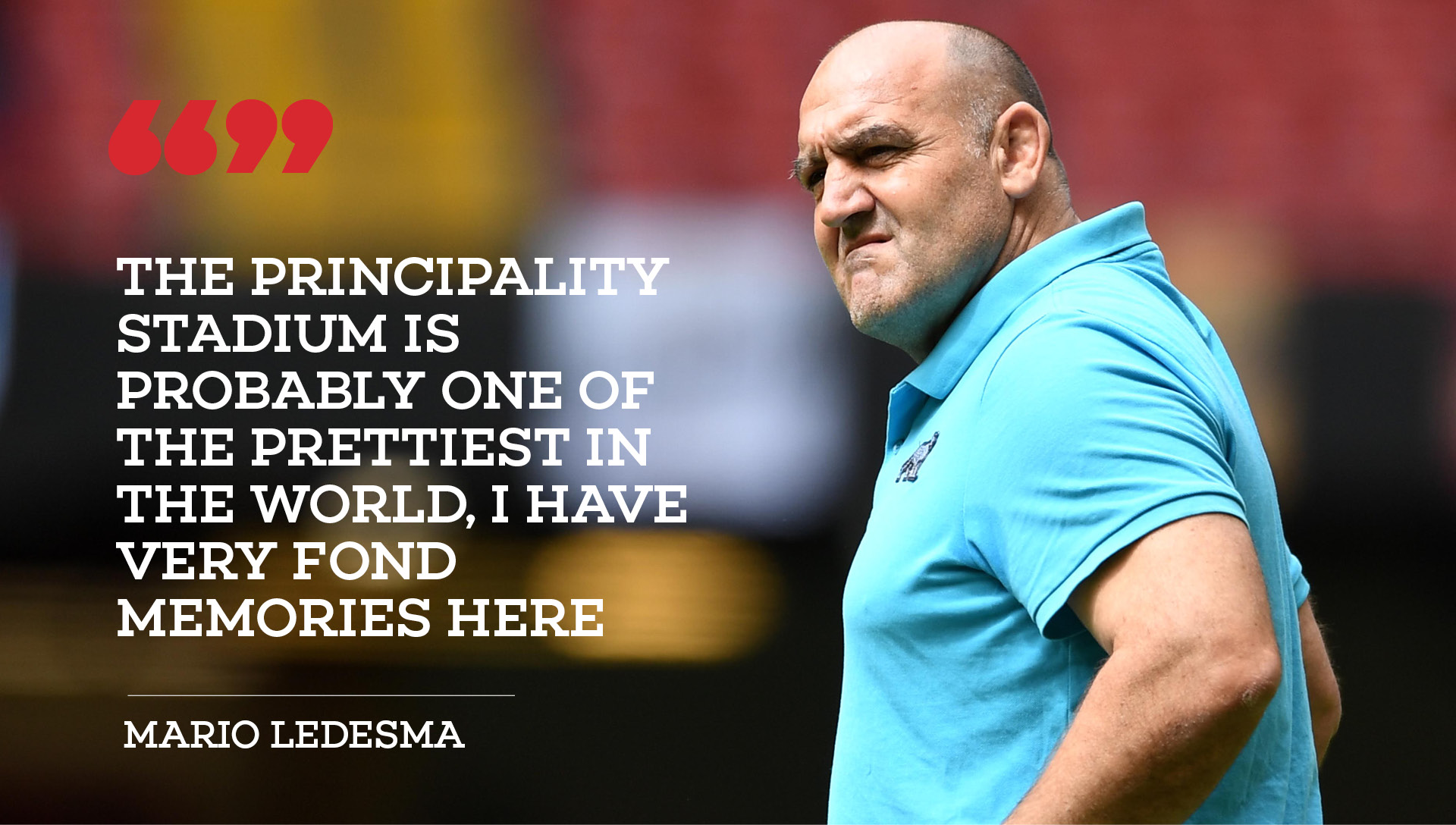 As wins go – and there have only been six for Los Pumas – Ledesma remembers the series in 2006. All those many years ago, the team was at loggerheads with the officials “so winning that series was very important and a key step towards Rugby World Cup 2007,” he recalls. As long ago as it was, Alun Wyn Jones made his debut in Puerto Madryn, where the original settlers first arrived.

Ledesma is facing new challenges all the time, with his players based in France, the UK, Australia and Argentina.

“It is hard to get everyone on the same page, but the players are so happy to be together that it is easier.

“It is not the ideal scenario, but they are the cards we are dealt with. We haven’t played at home since 2019.”

From the start of the tour that started with a hard-to-come-by win against Romania and the draw on Saturday, it was important to be together, working as a team. As the tour comes to the end, finishing it on a high note is important.

Ledesma has recognized what went wrong in the draw.

“Discipline, leaving points from the tee, the red card and maybe a reward,” he says mentioning some dominance in mauling.

“Discipline is very important, yet abstract. It comes down to the role each player has, where they stand in each defensive line. But it is about tactical, strategic and decision-making discipline. That will be the key.”

Repeating the pack of forwards – “they selected themselves with their performance last week” – he will have the heavy cavalry ready to come on as impact players. And his performance as a replacement, with an unforgettable offload to put Jerónimo de la Fuente in for a try, has meant Santiago Chocobares makes his return to the starting XV.

“He gave us forward momentum and we also wanted to see Matías Moroni as wing,” said Ledesman.

The goal for the game is, in Ledesma’s words, “to dominate the centre of the field and the breakdown. Our scrums worked well and our offensive maul was good and we could have been rewarded a bit more. It is one of the weapons we had which will continue to use.” 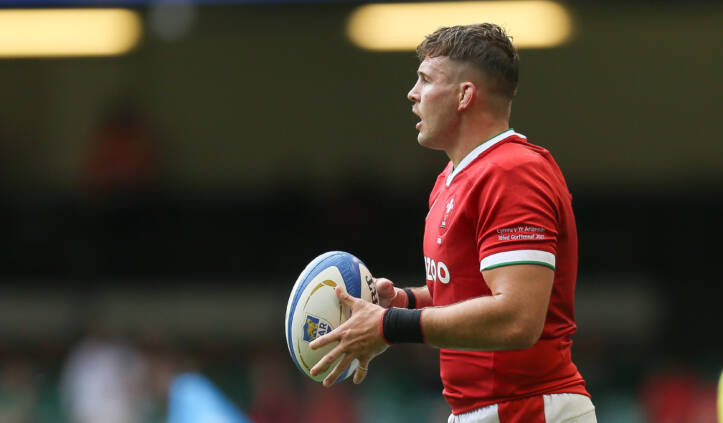 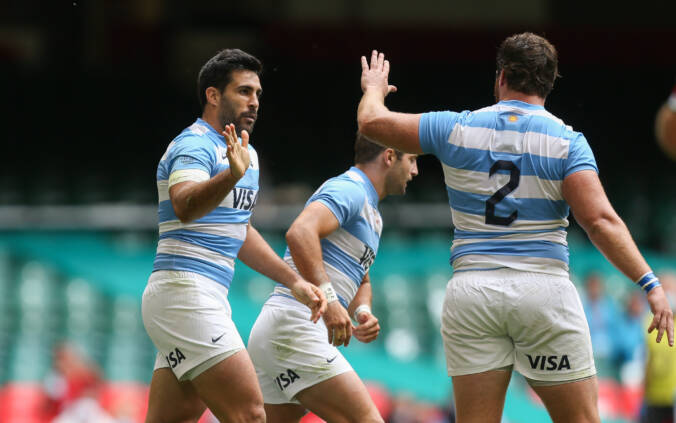